Ron Klain, President Joe Biden’s White House chief of staff, plans to leave his post in the coming weeks, sources familiar with the matter said on Saturday, in a major changing of the guard.

Klain has informed Biden of his plans, the sources said, confirming a New York Times story that said the long-serving aide would likely depart after the president’s State of the Union address on Feb. 7.

The 61-year-old Klain has a long history at the White House, having served as chief of staff to former Vice President Al Gore and to Biden when he was vice president under President Barack Obama.

His departure is coming as Biden prepares to declare his intention to seek a second four-year term in 2024, an announcement anticipated after the State of the Union address.

The news broke as Biden spent the weekend at his Rehoboth Beach, Delaware, home. 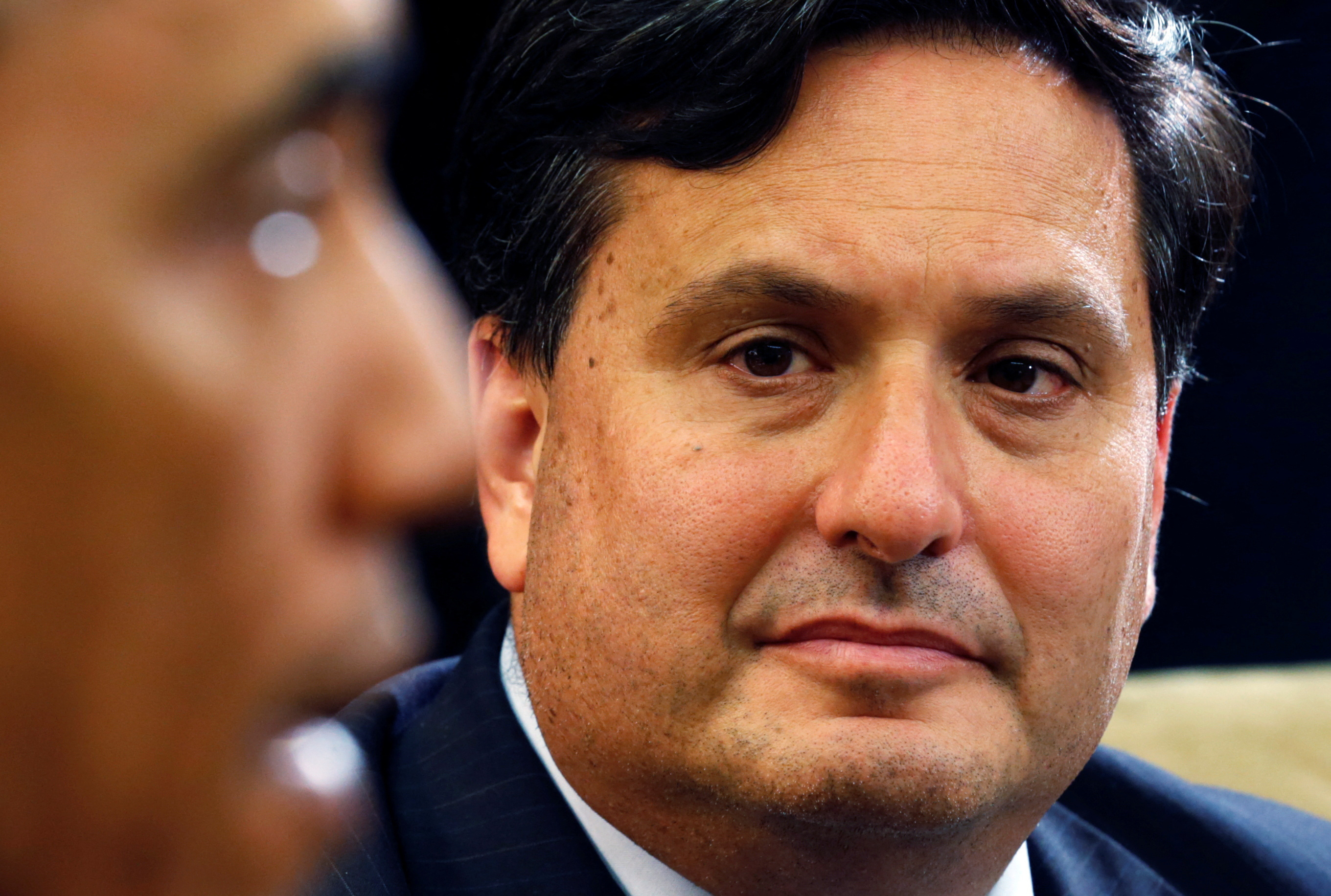 Ron Klain attends a meeting at the Oval Office of the White House in Washington October 22, 2014. REUTERS/Kevin Lamarque/File Photo 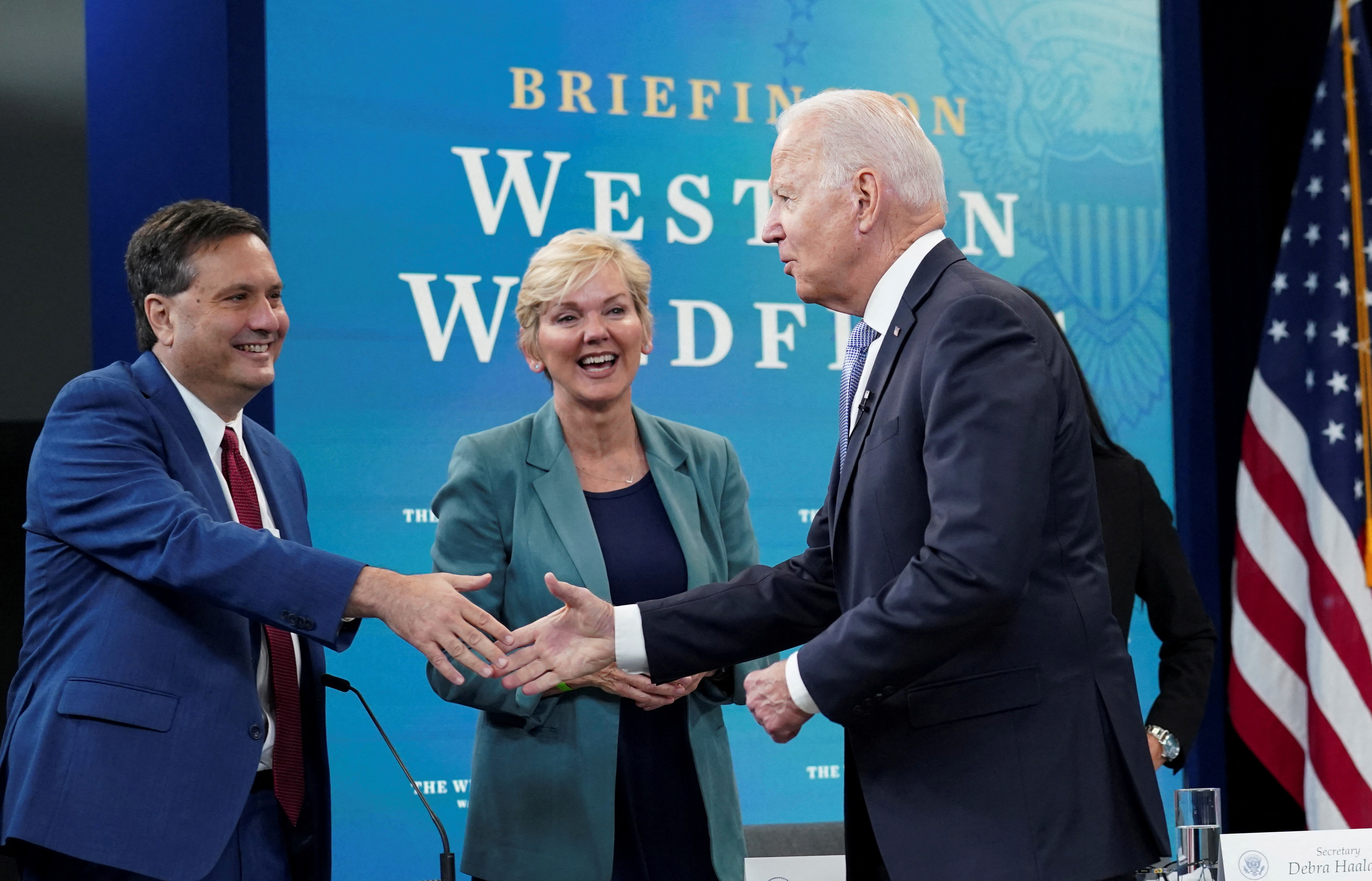