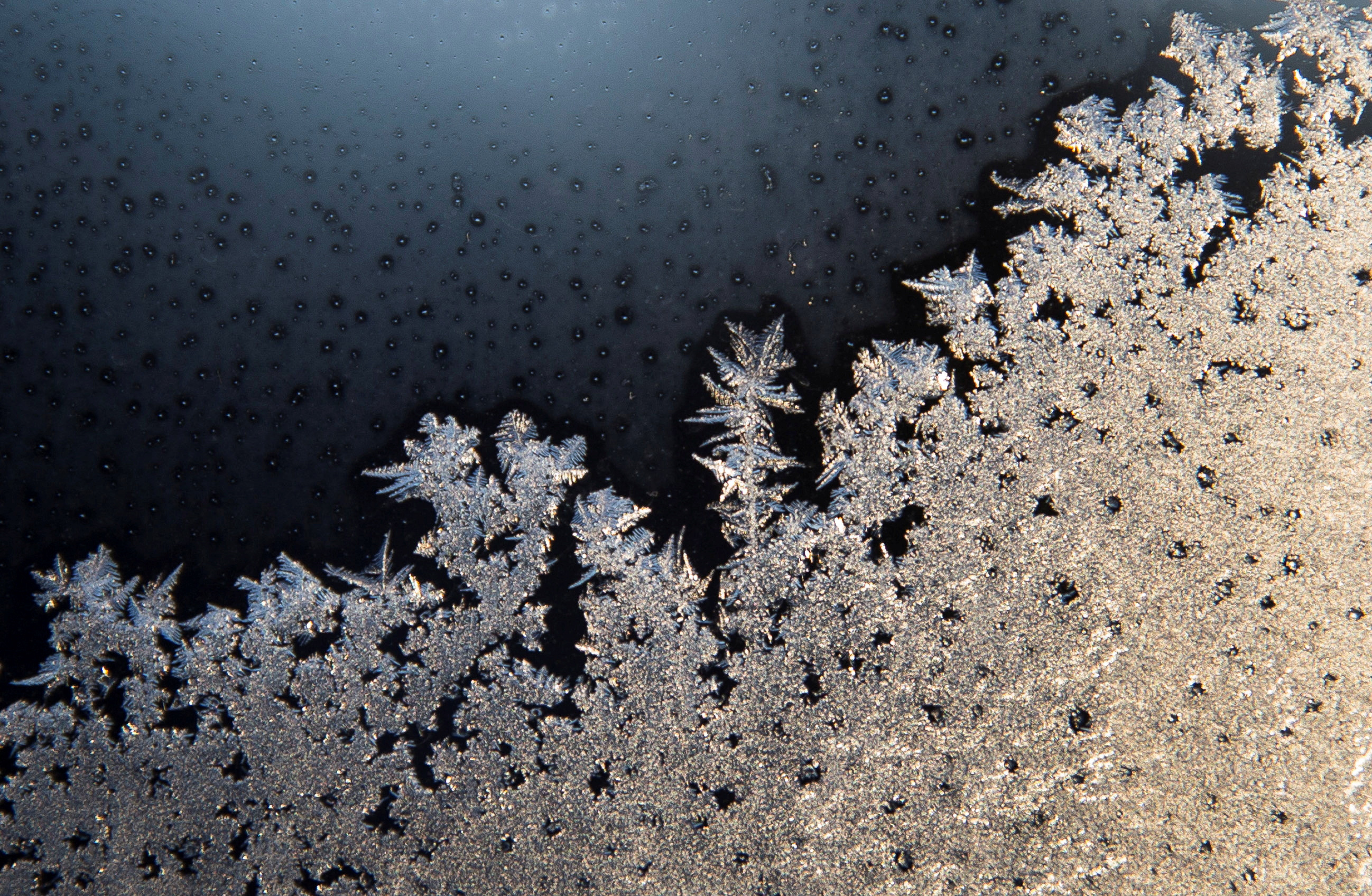 An early winter storm swept into western New York state on Thursday, prompting school closures and threatening to dump up to 4 feet (1.2 meters) of snow on Buffalo and other areas downwind of Lake Erie and Lake Ontario by late this weekend.

Erie County, which encompasses Buffalo, declared a state of emergency on Thursday and imposed a driving ban starting at 9 p.m. EST for all but authorized emergency travel.

The Buffalo Public Schools district, the state’s second-largest, announced it was canceling all classes and closing its central offices on Friday, idling more than 32,000 students.

The region’s first major snowstorm of the season also prompted the National Football League to move Sunday’s scheduled game between the Buffalo Bills and the Cleveland Browns from Buffalo to Detroit.

Snowfall rates of 3 inches (8 cm) an hour were forecast in some locations to the south and east of the two Great Lakes starting late on Thursday, said Liz Jurkowski, a meteorologist with the National Weather Service (NWS) in Buffalo.

The squalls could persist through Sunday, creating sporadic bursts of intense snowfall along narrow bands. The heaviest totals were likely in Buffalo, the weather service said on its website, stressing it was difficult to predict exactly where the snow bands would develop.

“What we are talking about is a major, major storm,” New York Governor Kathy Hochul, said on Thursday, a day after she declared a state of emergency in the Buffalo area.

“This is considered an extreme weather event. That means it is dangerous. It is life threatening,” she told a press briefing.

By Thursday night, snow squalls had already carpeted parts of western New York south of Buffalo with up to a foot of snow, according to the weather service’s Storm Prediction Center.

“The heavy stuff is expected to start by 10 p.m. tonight,” Jurkowski said. “It will be hard for the snow plows to even keep up with. It’s potentially paralyzing snow.”

The storm developed as temperatures for the region, and much of the northern United States, plunged 10 to 20 degrees Fahrenheit below average for this time of year, said Rich Otto, a Storm Prediction Center meteorologist in College Park, Maryland.

Although the winter season does not officially begin for another five weeks, the NWS posted winter storm warnings, winter weather advisories and lake-effect snow warnings across all western New York areas downwind from the Great Lakes.

The NWS said 1 to 2 feet of snow was expected to pile up in many locations through Sunday, with maximum accumulations likely to exceed 4 feet in or near Buffalo, which lies at the eastern end of Lake Erie and ranks as New York’s second most populous city with some 278,000 residents.

Snowfall of such proportions is not uncommon for western New York in November, when the relatively warm waters of the Great Lakes can mix with frigid air in the upper atmosphere dropping down from the Arctic, the NWS said.

While the storm was not expected to break weather records, Jurkowski said it could rank in the top five snow accumulations over the last 20 years.

In November 2014, an epic barrage of lake-effect snow deposited more than 5 feet of powder east of Buffalo but dropped just a few inches of snow a few miles to the north, according to the NWS, illustrating the highly localized nature of the phenomenon.