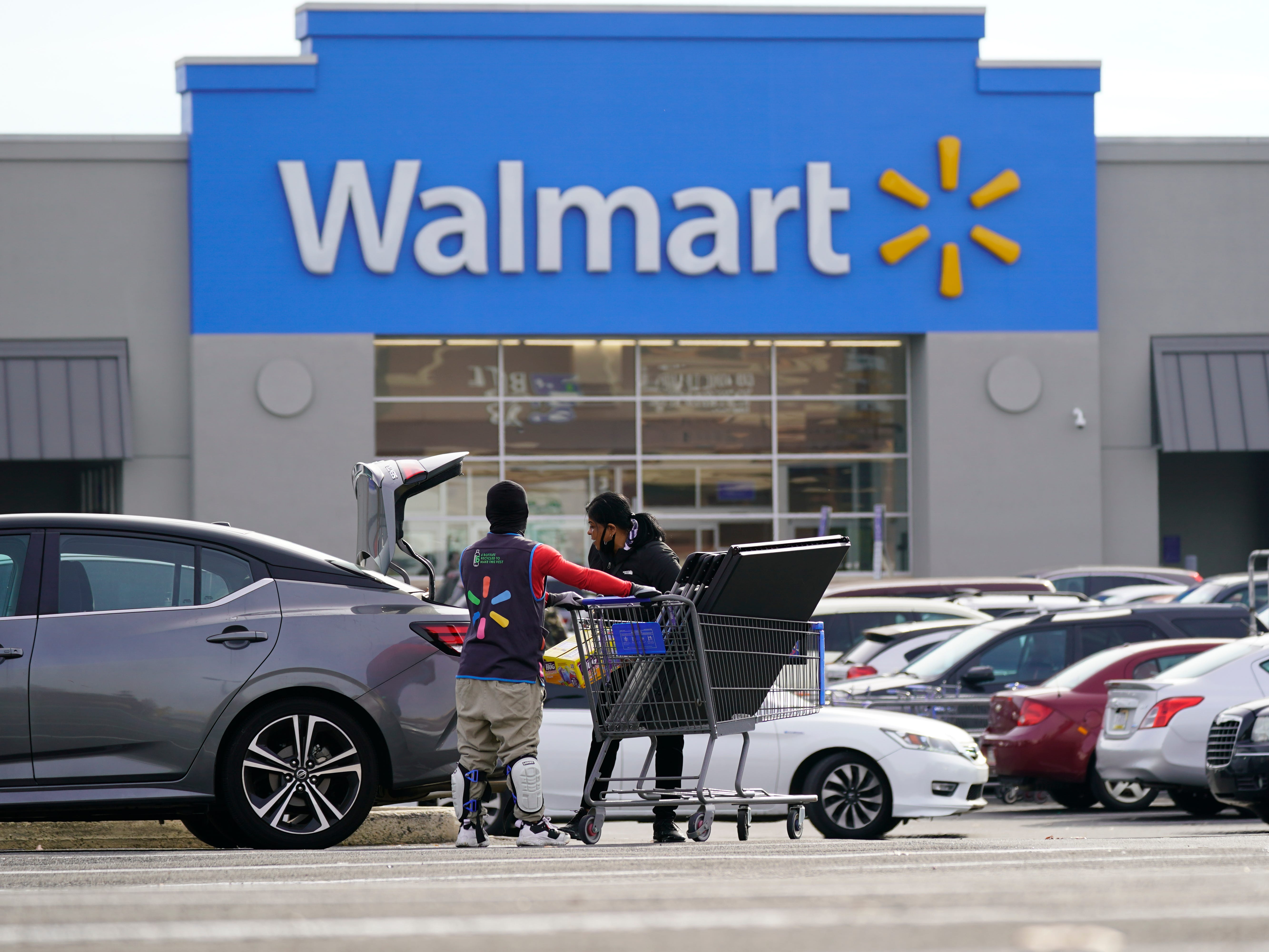 Walmart is increasing its minimum wage to $14 per hour.

Many Walmart workers are about to get a pay bump.

The Bentonville, Arkansas-based retailer told store managers in a phone call it is increasing its minimum wage for all workers to $14 an hour, a source familiar with the matter told Insider. The current minimum wage is $12 an hour.

A Walmart spokesperson did not immediately respond when called, emailed, and texted by Insider.

A company spokesperson confirmed to the Wall Street Journal and CNBC Tuesday that the minimum wage would increase, and that store employees will make between $14 an hour and $19 an hour starting in March.

The increase follows a raft of pay hikes in recent years dating back to 2015, when the company increased base pay from the Federal minimum wage of $7.25 to $10. Raises took place again in 2018 and 2021, bringing the floor to the current $12 an hour.

CEO Doug McMillon previously said he thinks retail wages will need to go above $15 an hour, and that the Federal minimum wage should be indexed to inflation, according to the book “Still Broke” by Rick Wartzman.

The share price of Walmart stock did not appear to move following the news.

If you are a Walmart employee affected by the raise, please get in touch with Ben or Dominick.