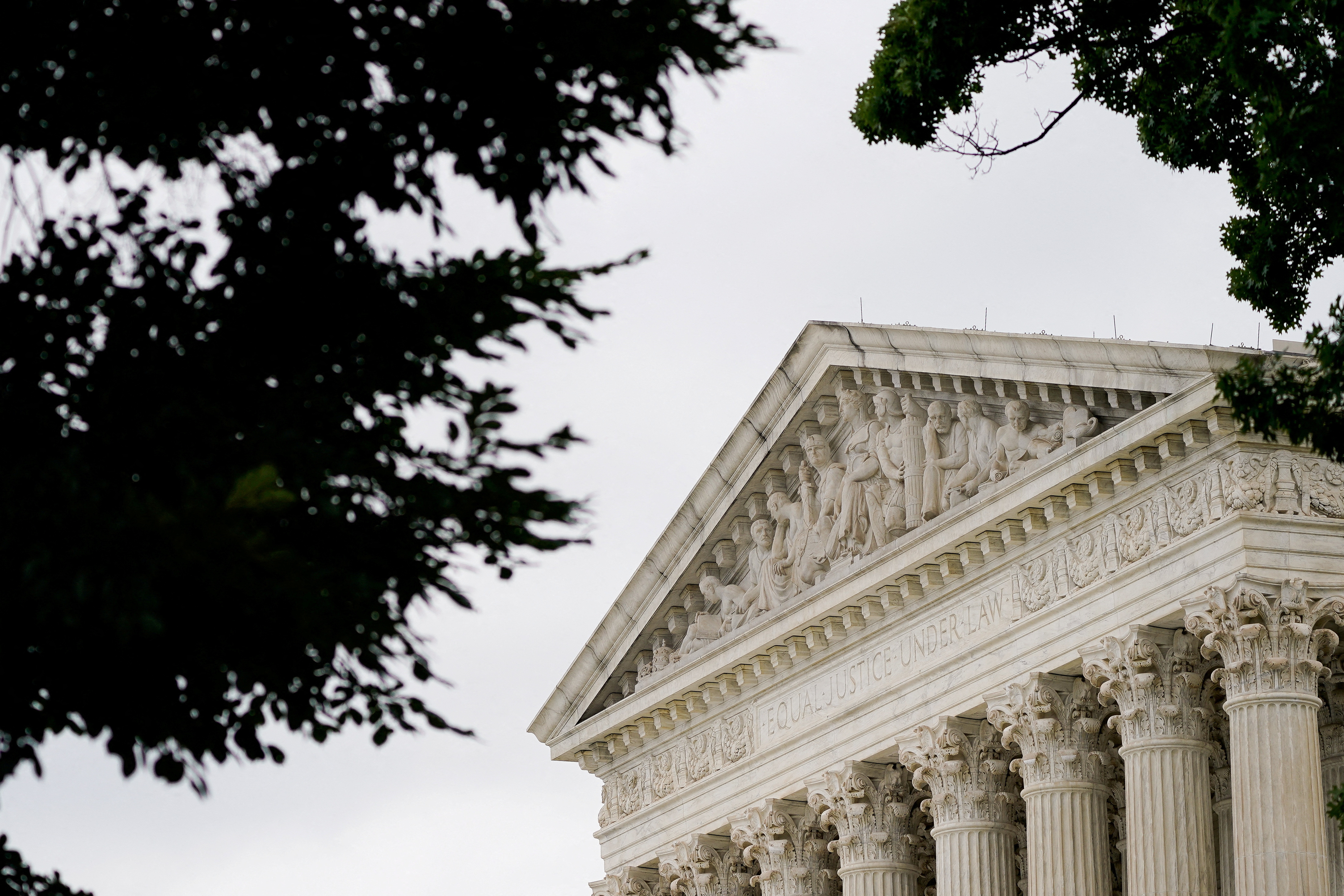 The U.S. Supreme Court’s chief security officer on Friday said she spoke with each of the justices in her inquiry into who leaked a draft of its ruling overturning the 1973 Roe v. Wade decision that had legalized abortion nationwide, adding that the inquiry found no information implicating them or their spouses.

Supreme Court Marshal Gail Curley made the statement a day after the court released a 20-page report based on the eight-month investigation that failed to identify who leaked the draft to the news organization Politico.

The report said investigators had interviewed 97 court employees but was silent on whether the nine justices who sat on the court at the time of the leak were interviewed, prompting calls from Democratic lawmakers and others for clarity.

“During the course of the investigation, I spoke with each of the justices, several on multiple occasions,” Curley said in the statement, released by the court. “The justices actively cooperated in this iterative process, asking questions and answering mine.”

“I followed up on all credible leads, none of which implicated the justices or their spouses,” Curley added.

Curley said on that basis she decided it was not necessary to asks the justices to sign sworn affidavits affirming they did not leak the draft opinion, something court employees by contrast were required to do.

The court’s membership differed last May from today, with now-retired Justice Stephen Breyer still on the bench and current Justice Ketanji Brown Jackson, his successor appointed by President Joe Biden, not yet sworn in.

“That they were not asked to sign affidavits smells fishier,” Roth added.

Chief Justice John Roberts directed Curley to investigate the leak after Politico last May published a draft of the opinion authored by Justice Samuel Alito in the case Dobbs v. Jackson Women’s Health Organization. The ruling was formally issued in June.

The decision upheld a Mississippi law banning abortions after 15 weeks of pregnancy and ended the recognition of a woman’s right to an abortion under the U.S. Constitution. Several Republican-governed states swiftly enacted abortion bans.

The leak represented an unprecedented violation of the court’s tradition of confidentiality in the behind-the-scenes process of making rulings after hearing oral arguments in cases.

Alito found himself in the middle of another leak controversy in November after the New York Times reported a former anti-abortion leader’s assertion that he was told in advance about how the court would rule in a major 2014 case involving insurance coverage for women’s birth control.

Rob Schenck, an evangelical Christian minister, told the Times and later a congressional panel that weeks before the ruling was issued he was informed about its contents shortly after two conservative allies of his dined at the home of Alito and his wife.

Alito said in a statement that any allegation that he or his wife leaked the 2014 decision was “completely false.”