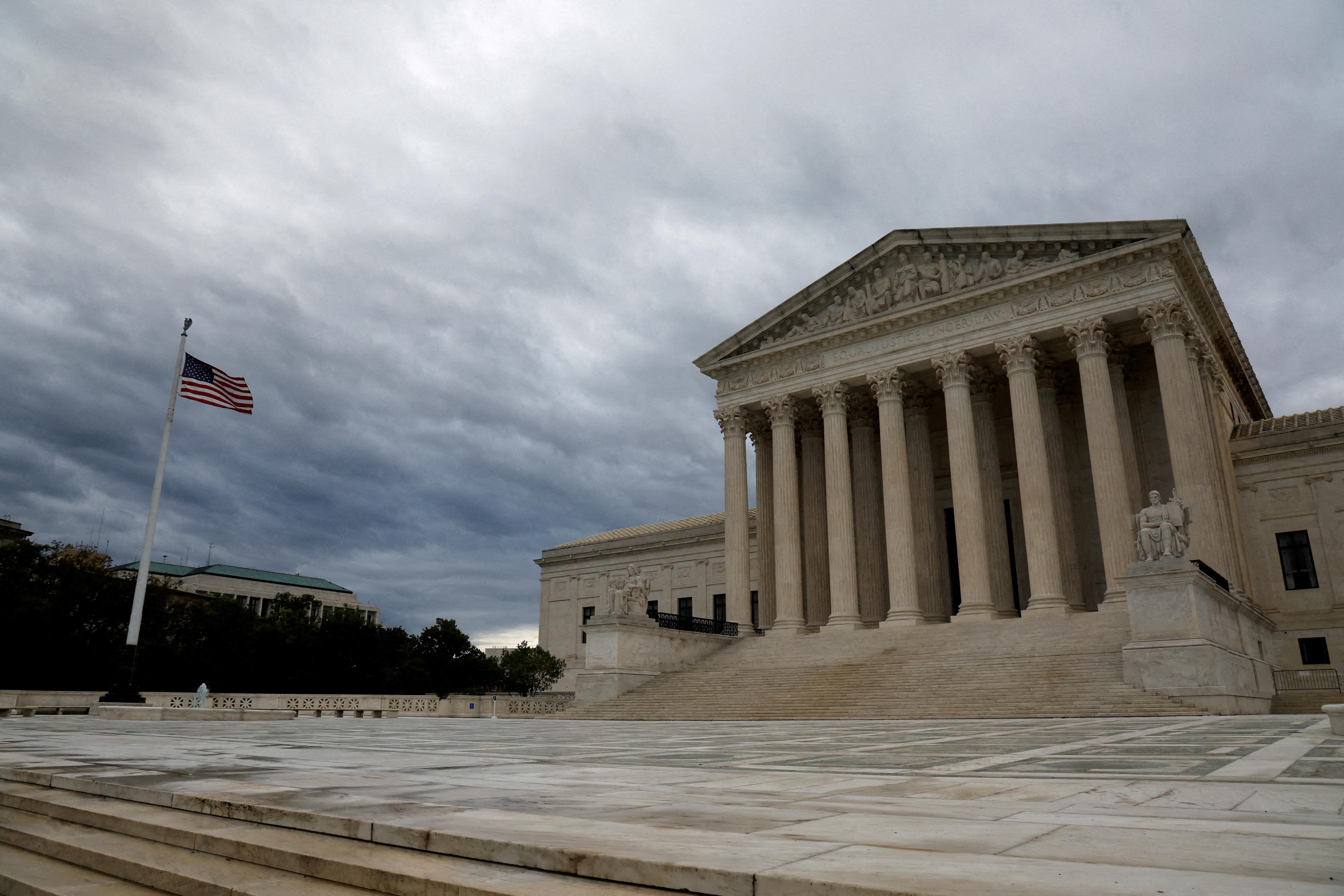 The justices are weighing Halkbank’s appeal of a lower court’s ruling in favor of the U.S. government that allowed the prosecution of the bank to proceed. The case tests Halkbank’s contention that it is shielded from prosecution because, as an entity majority owned by the Turkish government, it has sovereign immunity.

Halkbank has pleaded not guilty to bank fraud, money laundering and conspiracy charges over its alleged use of money servicers and front companies in Iran, Turkey and the United Arab Emirates to evade sanctions.