The United States supports Serbia’s intention to pursue an international plan to normalise ties with Kosovo and eventually join the European Union, the U.S. ambassador to Serbia said on Tuesday.

“It’s really about Serbia’s future and about relationships that Serbia needs,” Christopher Hill told reporters in Belgrade, capital of the Balkan country, an ally of Russia.

Both Kosovo and Serbia aim to join the European Union and in order to complete that process, both parties need to resolve outstanding issues and build good neighbourly relations.

President Aleksandar Vucic said on Monday that Serbia risked an international backlash and losing a chance to ultimately join the EU unless it looked into a Western plan for normalising its relations with its former province.

Kosovo declared its independence from Serbia in 2008, almost a decade after a bloody 1998-1999 war, but tensions and occasional violence have persisted between the ethnic Albanian majority and about 100,000 ethnic Serbs, half of whom live in the north and largely refuse to recognise the government in Pristina.

Serbia is a candidate to join the EU, but it must complete membership negotiations, normalise ties with Kosovo and align its foreign and defence policies with those of Brussels, including placing sanctions on Russia over its invasion of Ukraine.

In a televised address late on Monday, Vucic, who last week met EU and U.S. envoys, said Serbia would be “economically and politically” lost without EU membership.

Vucic said that at the meeting he had been told Serbia would suffer if it remained opposed to an agreement with Kosovo to resolve their remaining differences. He said he would seek more talks that would produce a compromise.

Hill said Vucic had made it very clear in his speech that Serbia saw its future in the European Union.

“I want to be very clear that the U.S. very much supports this future,” he said after meeting Dubravka Djedovic, Serbia’s energy minister.

According to a document published by the Belgrade-based daily Danas, the EU proposal, made by Germany and France in 2022, does not envisage Serbia formally recognising Kosovo’s independence.

Instead, Belgrade would have to stop lobbying against Kosovo’s membership in international bodies. The two capitals would also open representation offices and work on solving outstanding issues. The same plan was presented to Kosovo last week.

Hill said Vucic’s speech “laid out a plan and concept on how to bring this very difficult problem to a close and to get on with the task of what Serbia has to do”.

The U.S. diplomat also said Pristina must implement the creation of an association of semi-autonomous majority-Serb municipalities, as envisaged by a 2013 EU-brokered agreement between Serbia and Kosovo.

Out of six former Yugoslav republics, Slovenia and Croatia are EU members, Serbia, Montenegro and North Macedonia are membership candidates, while Bosnia wants to join in. On Dec 15 2022, in a largely symbolic act, Kosovo applied to join EU. 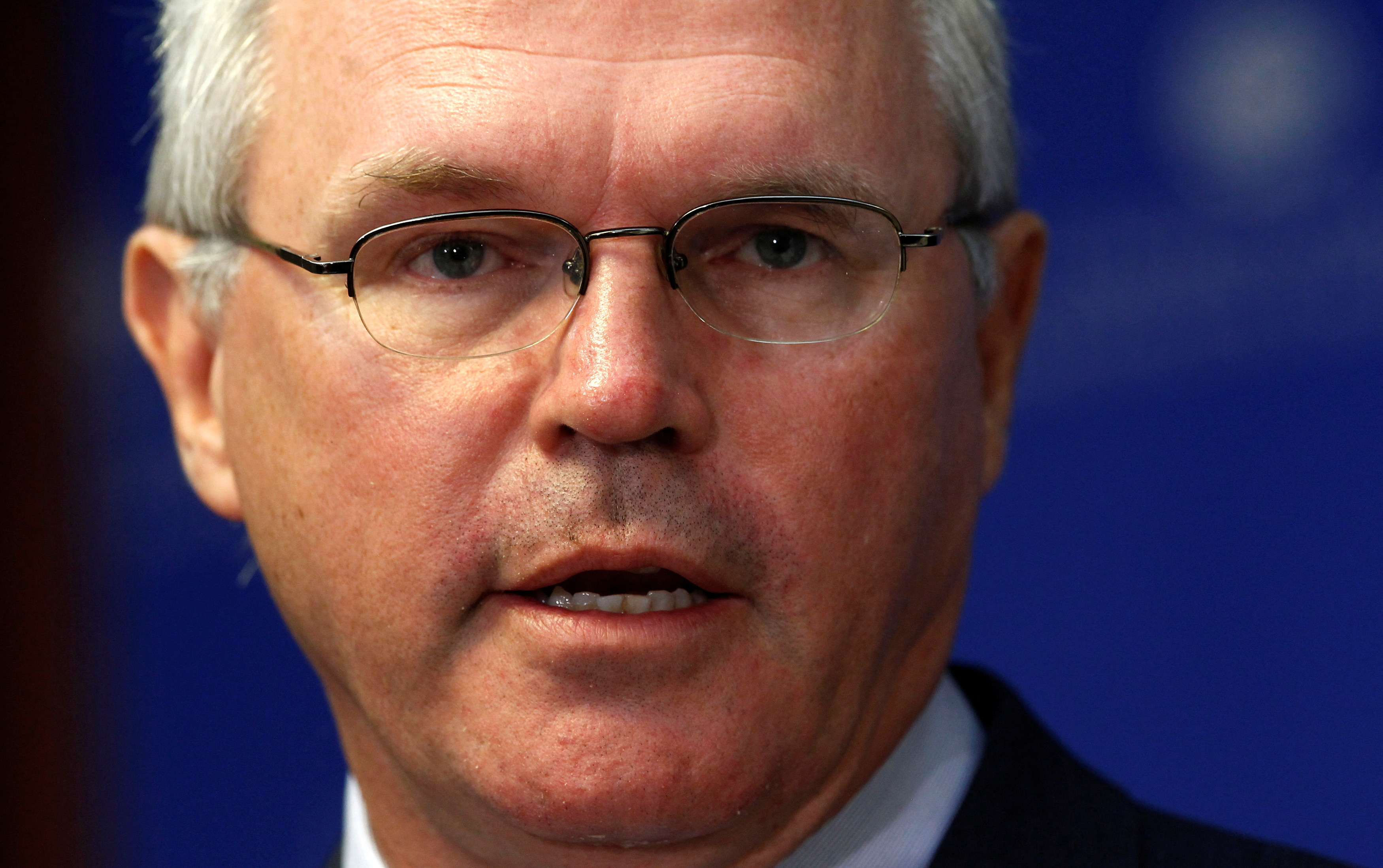 U.S. Ambassador to Iraq Christopher Hill speaks about the future of Iraq at the United States Institute of Peace in Washington August 18, 2010. REUTERS/Kevin Lamarque 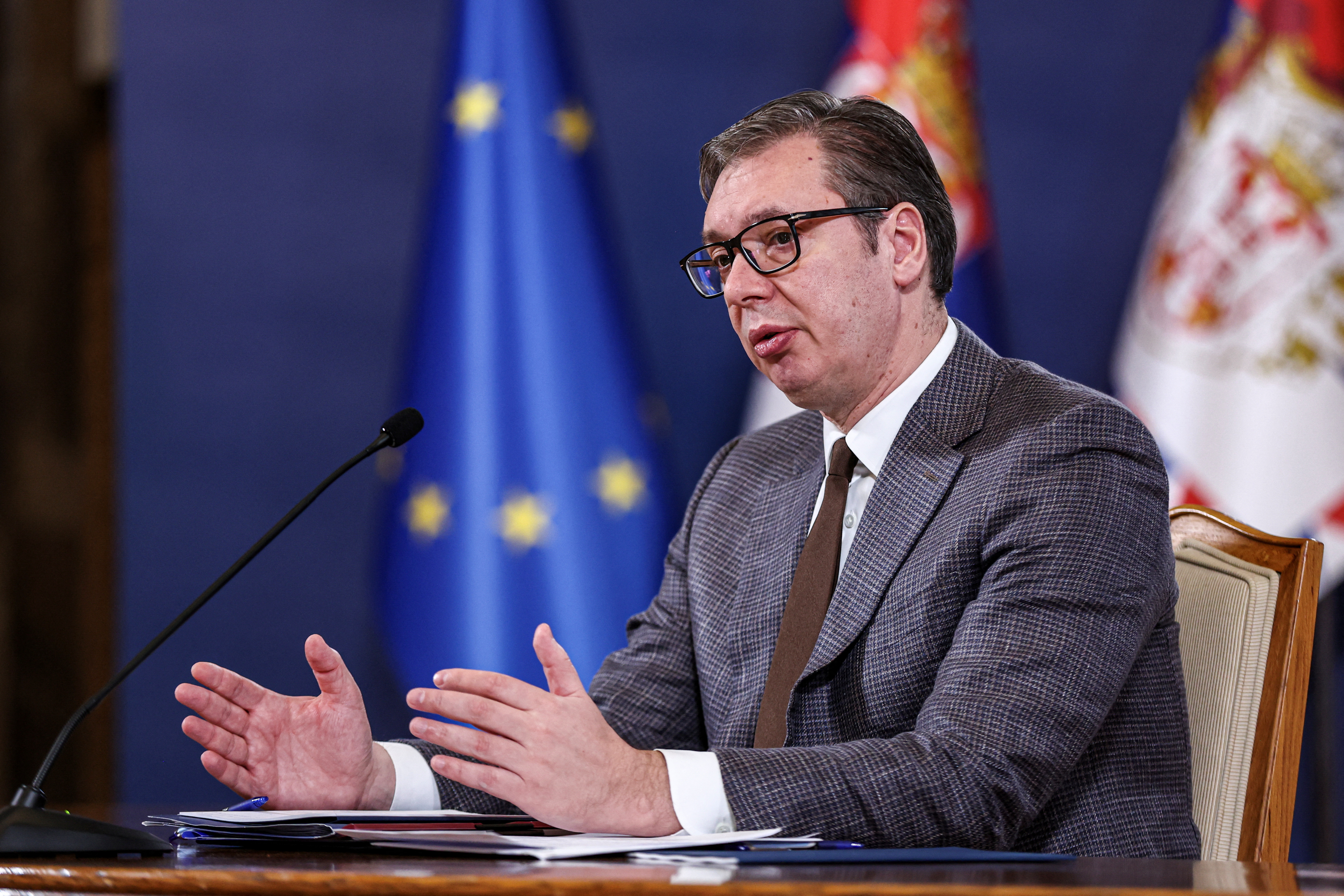