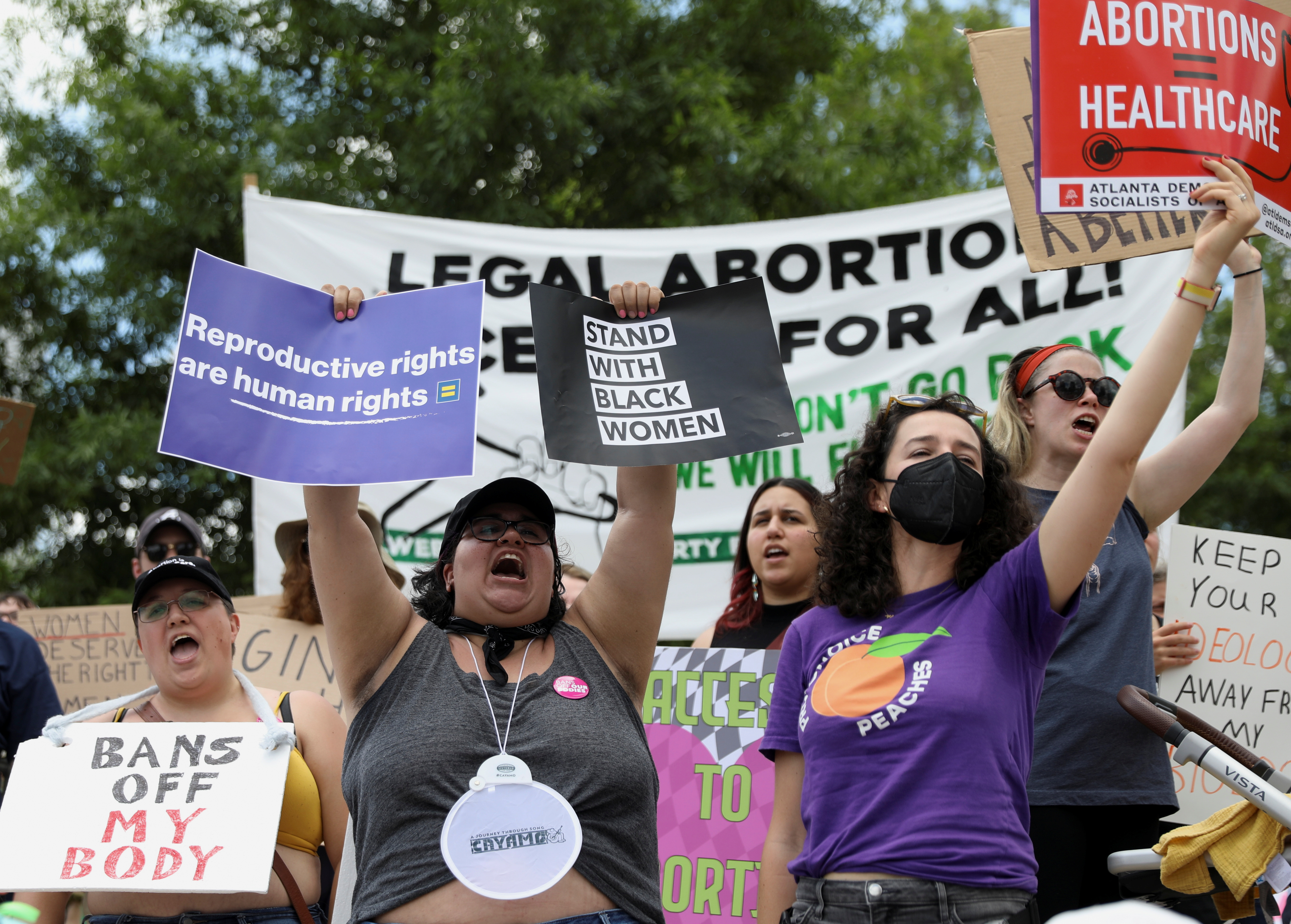 A Georgia law banning abortion when a fetal heartbeat is detected, typically around six weeks, cannot be enforced, a state judge ruled, a victory for Planned Parenthood and other abortion rights groups that had challenged the law.

Judge Robert McBurney of the Superior Court of Fulton County said the law could not be enforced because it was void at the time it was passed in 2019 under the U.S. Supreme Court’s since-overturned ruling in Roe v. Wade guaranteeing a right to abortion. He said the state would have to pass the law again now that the Supreme Court has overturned Roe.