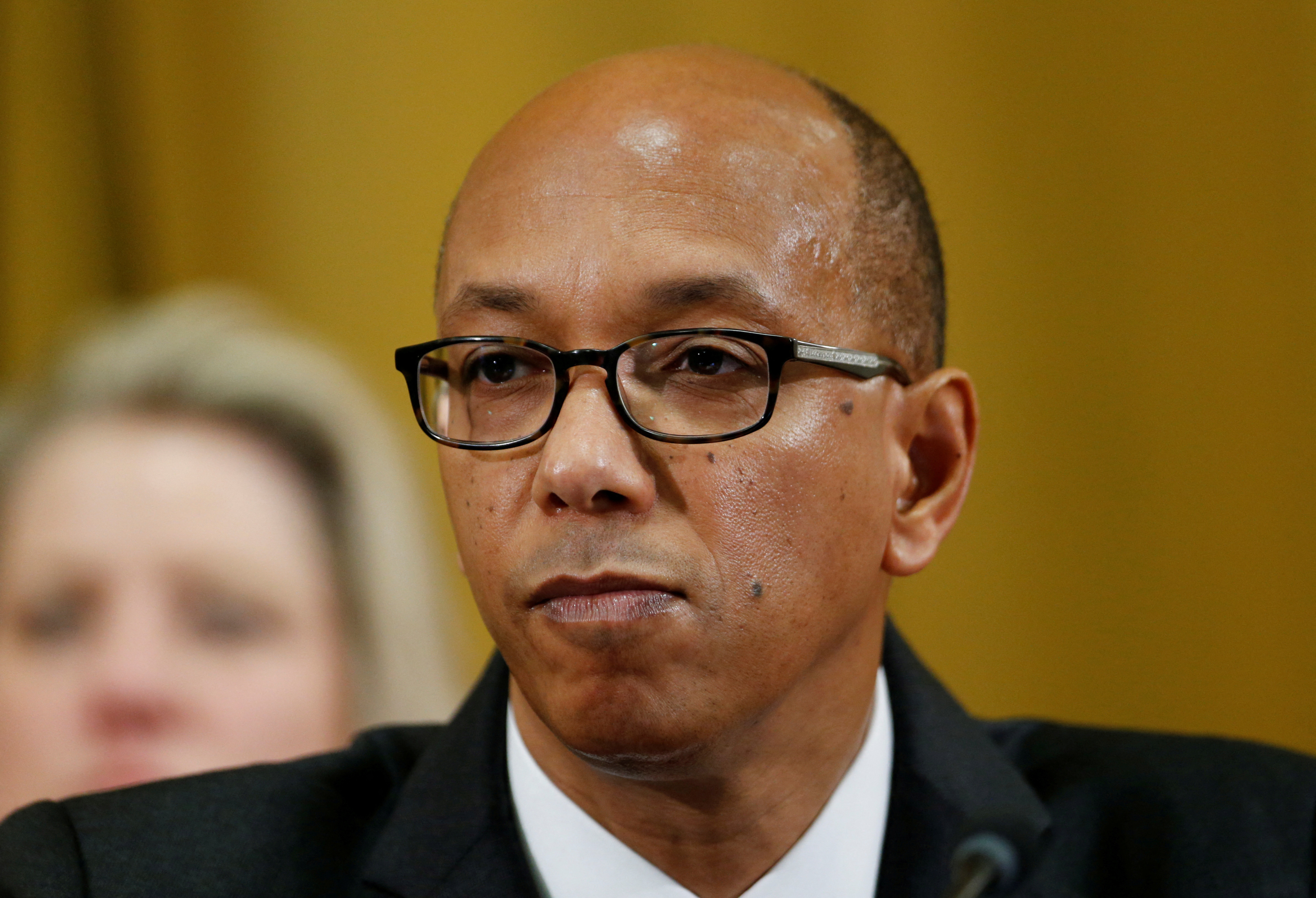 The United States said on Tuesday it will propose further targets in Haiti for U.N. sanctions, a move broadly backed by China as the Caribbean country battles cholera and severe food shortages compounded by widespread violence from criminal gangs.

The 15-member U.N. Security Council agreed in October to impose an asset freeze, travel ban and arms embargo on anyone who threatens the peace or stability of Haiti, naming the country’s most powerful gangster as its first target.

“This has yet to materialize,” the U.N. special envoy to Haiti, Helen La Lime, told the Security Council.

“Haitians overwhelmingly want this assistance so they can go about their daily lives in peace,” she said. “Gang-related violence has reached levels not seen in decades. Murders and kidnappings increased for a fourth consecutive year.”

The deputy U.S. ambassador to the United Nations, Robert Wood, said that Washington was encouraged that U.N. sanctions had “deterred those who would carry out and finance the violence causing Haiti’s instability.”

“The United States is identifying additional targets involved in the unrest in Haiti to nominate at the United Nations,” he said. Such proposals are made to the council’s Haiti sanctions committee, which makes decisions by consensus.

China’s U.N. Ambassador Zhang Jun called for U.N. Haiti sanctions to be urgently reviewed and updated and for the full implementation of the measures “in order to create the necessary deterrent to gang violence.”

Russia’s Deputy U.N. Ambassador Dmitry Polyanskiy said the council’s Haiti sanctions committee should intensify its work to find “the true sources of funding of the gangs in Haiti and the routes of illegal weapons supplies to the island.”