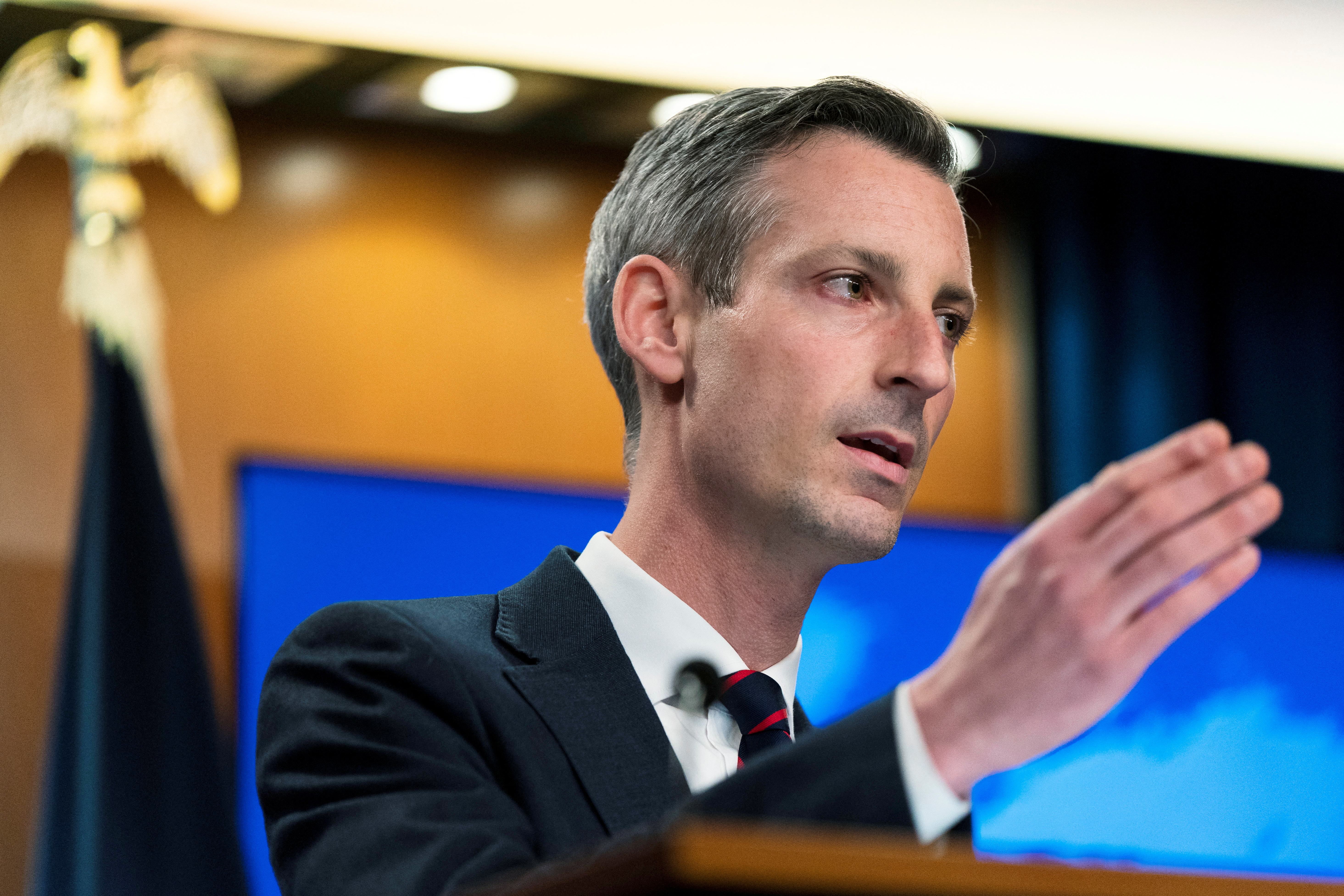 The U.S. State Department on Monday said Finland and Sweden are ready to join the NATO alliance, after Turkish President Tayyip Erdogan said Sweden should not expect Turkey’s support for its membership after a protest near the Turkish embassy in Stockholm at the weekend including the burning of a copy of the Koran.

State Department spokesperson Ned Price told reporters that burning books that are holy to many is a deeply disrespectful act, adding that “something can be lawful but awful.”