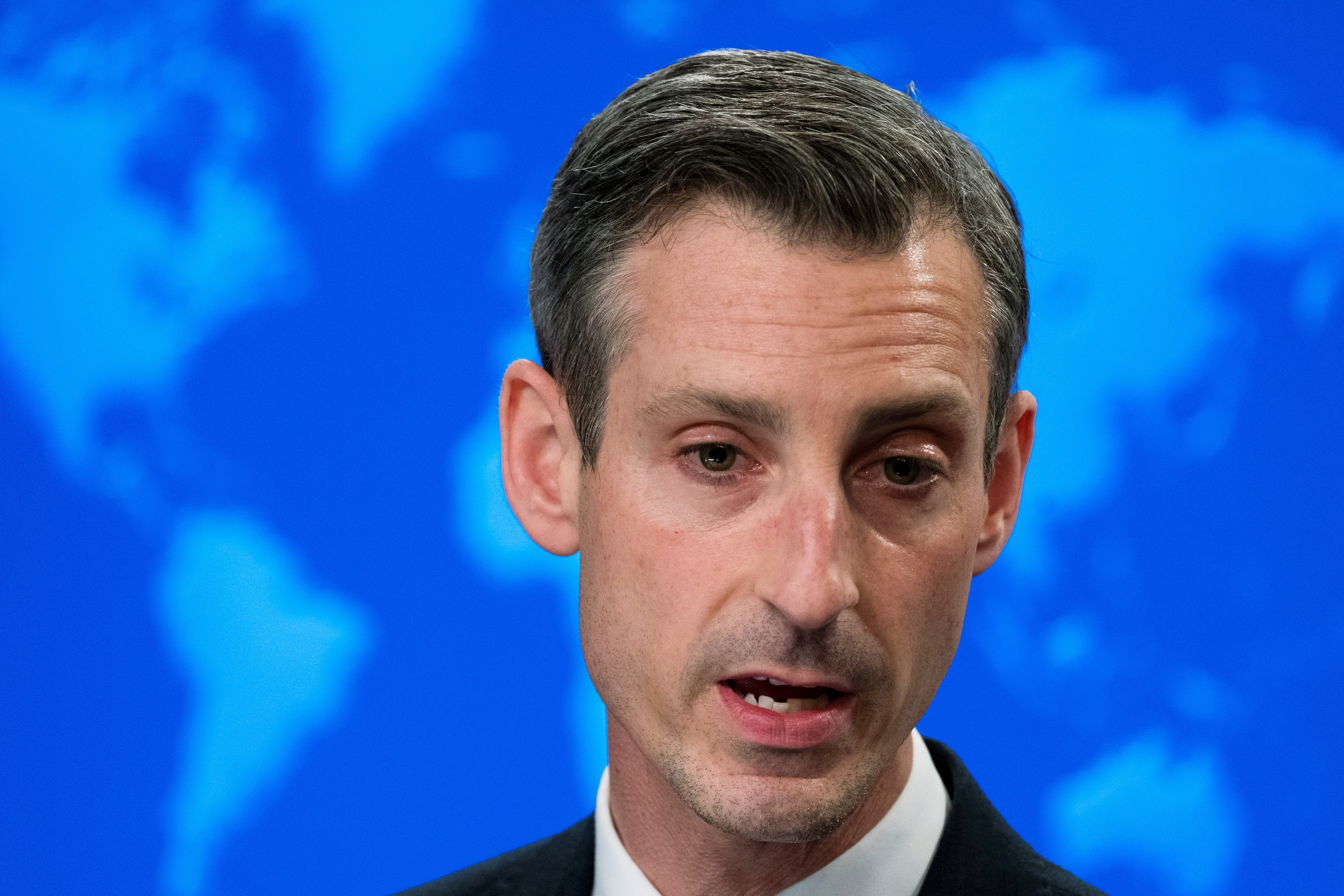 The Biden administration on Tuesday reiterated its support for both Finland and Sweden joining NATO at the earliest opportunity, after Helsinki said a pause was needed in trilateral talks with Turkey on the Nordic countries’ application to join the military alliance.

State Department spokesperson Ned Price was repeatedly asked at a news briefing whether Washington would support Finland’s possible accession without Sweden, but declined to comment on what he called a “hypothetical” and not a “live question right now.”

“This has always been a discussion about Finland and Sweden… (about) moving from an alliance of 28 to an alliance of 30. That’s what we want to see happen,” Price said, adding that Finland joining NATO separately “is just a question that we’re not entertaining.”

Turkey’s president said Sweden should not expect his country’s support after a protest near the Turkish Embassy in Stockholm at the weekend, which included the burning of a copy of the Koran.