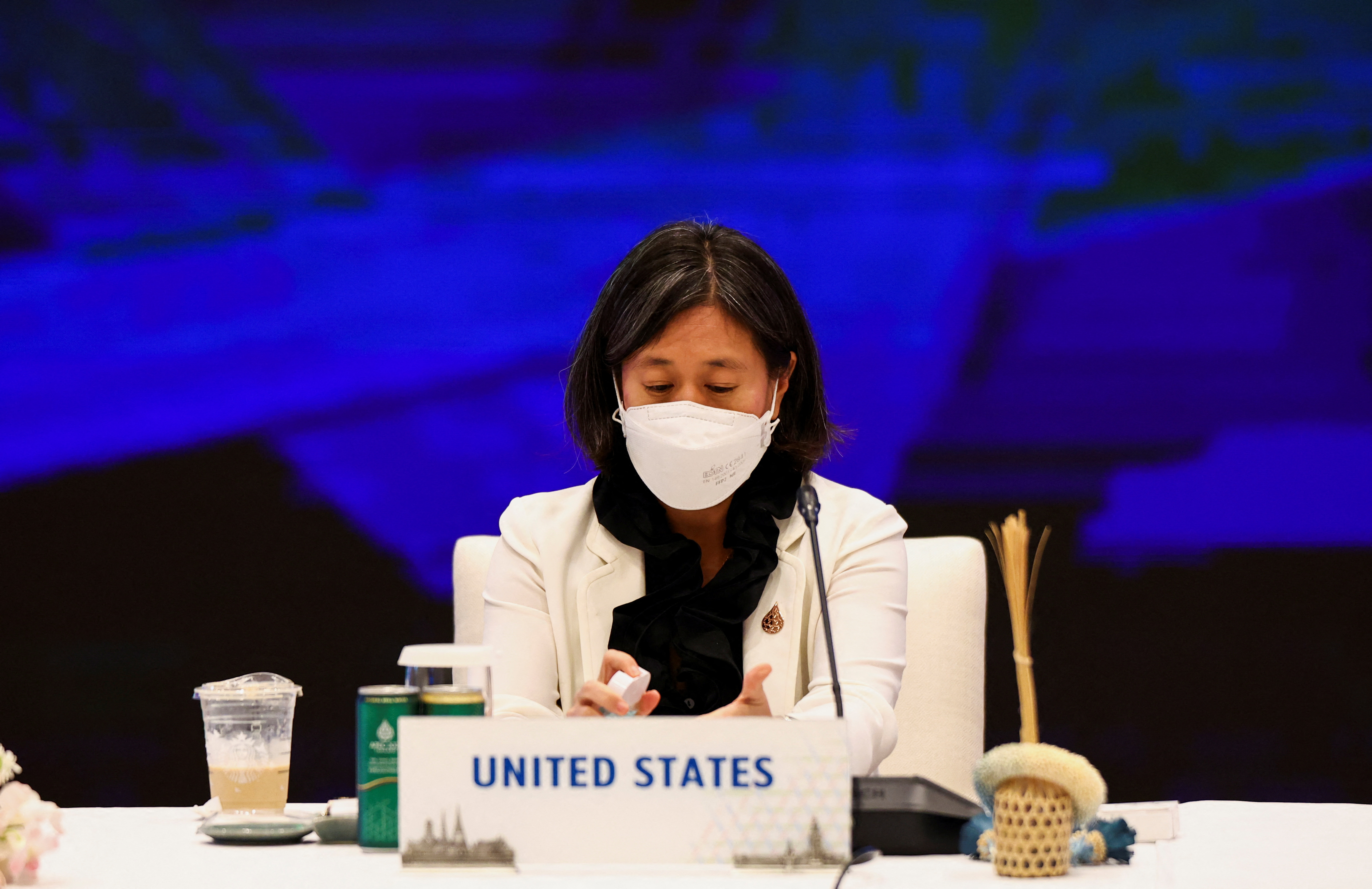 U.S. farm and trade officials raised “grave concerns” over Mexico’s agricultural biotechnology policies in meetings with their Mexican counterparts on Monday, as lingering disagreements threaten decades of booming corn trade between the neighbors.

Washington’s concerns center on the Mexican president’s push to ban so-called biotech corn, or varieties developed with genetically modified organisms (GMOs), from entering Mexico if it is destined for human consumption. The United States accounts for most of Mexican corn imports.

“We made it clear today that if this issue is not resolved, we will consider all options, including taking formal steps to enforce our rights under the U.S.-Mexico-Canada Agreement (USMCA),” the office of U.S. Trade Representative (USTR) Katherine Tai said in a statement on Monday.

“Mexico’s proposed approach, which is not grounded in science, still threatens to disrupt billions of dollars in bilateral agricultural trade, cause serious economic harm to U.S. farmers and Mexican livestock producers, and stifle important innovations needed to help producers respond to pressing climate and food security challenges,” it added.

Mexico’s agriculture ministry declined to comment, while the country’s economy ministry, which handles trade, did not immediately provide comment.

The countries have been at loggerheads over a decree issued by Mexican President Andres Manuel Lopez Obrador in 2020 that sought to phase out imports of genetically modified corn and the herbicide glyphosate by 2024.

Mexico is one of the biggest buyers of U.S. corn with American farmers sending about 17 million tonnes of mostly GMO yellow corn to Mexico annually, the majority of which is used for animal feed. Mexican officials have said they will keep importing GM corn for animal feed.

U.S. officials are “making it crystal clear” that Mexico must abide by its USMCA commitments and this “is a significant development and good news for corn growers,” said Tom Haag, president of the National Corn Growers Association.

Biotech industry group BIO said it appreciated U.S. efforts to get Mexico to “maintain a science-based risk regulatory system,” according to statement from Beth Ellikidis, vice president for agriculture and environment.