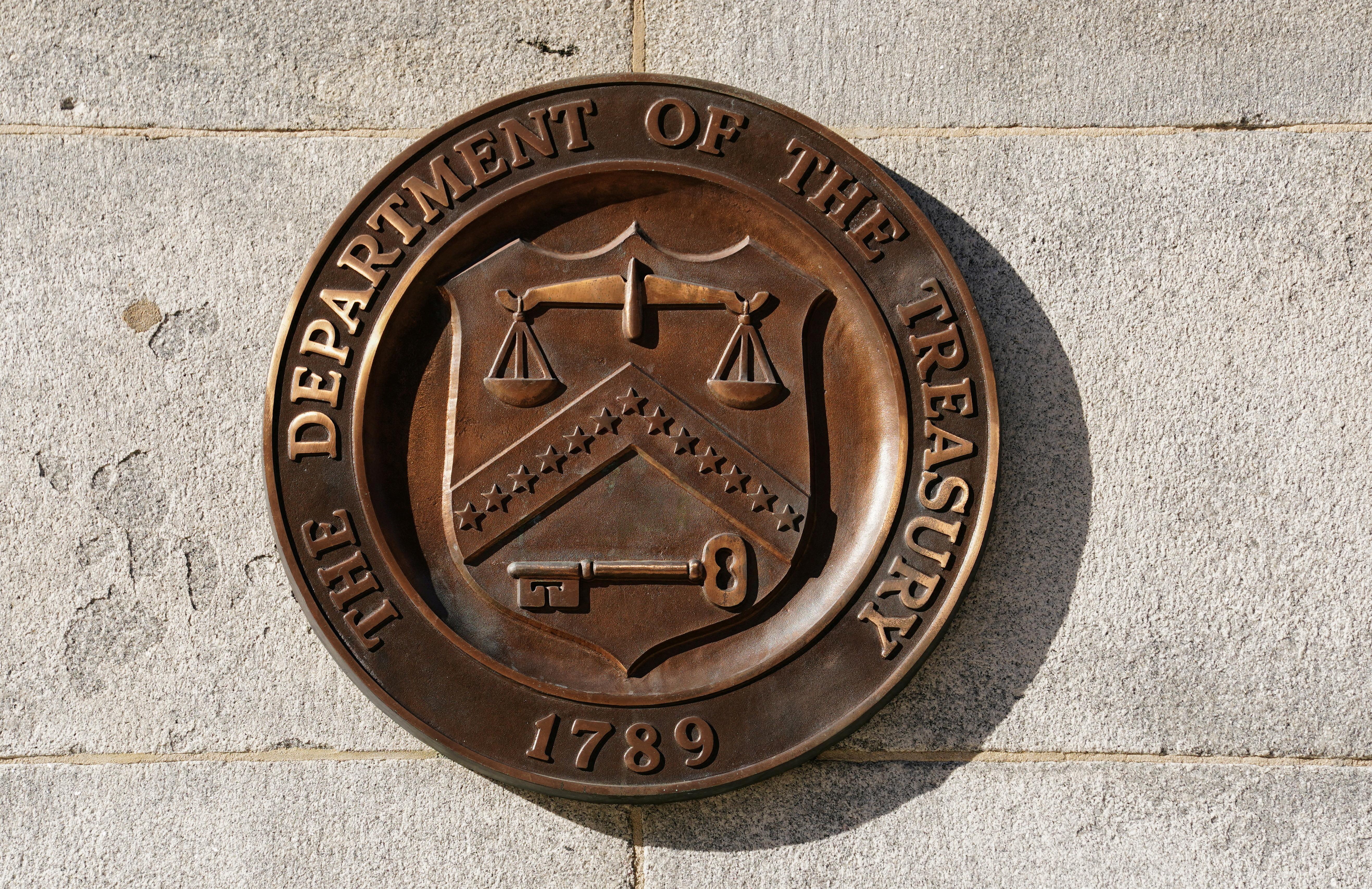 FILE PHOTO: A bronze seal for the Department of the Treasury is shown at the U.S. Treasury building in Washington, U.S., January 20, 2023.  REUTERS/Kevin Lamarque/File Photo

The move is the latest Washington response to the Iranian crackdown on unrest after the death of young Iranian Kurdish woman Mahsa Amini in morality police custody in September.

The U.S. Treasury Department in a statement said it designated the IRGC Cooperative Foundation, which it described as an economic conglomerate established by senior officials of the group to manage its investments and presence in sectors of Iran’s economy.

Also targeted were five of its board members, the deputy minister of intelligence and security, and four senior IRGC commanders in Iran, the Treasury said.

Monday’s action targets a “key economic pillar of the IRGC, which funds much of the regime’s brutal suppression; as well as senior security officials coordinating Tehran’s crackdown at the national and provincial levels,” the Treasury said.