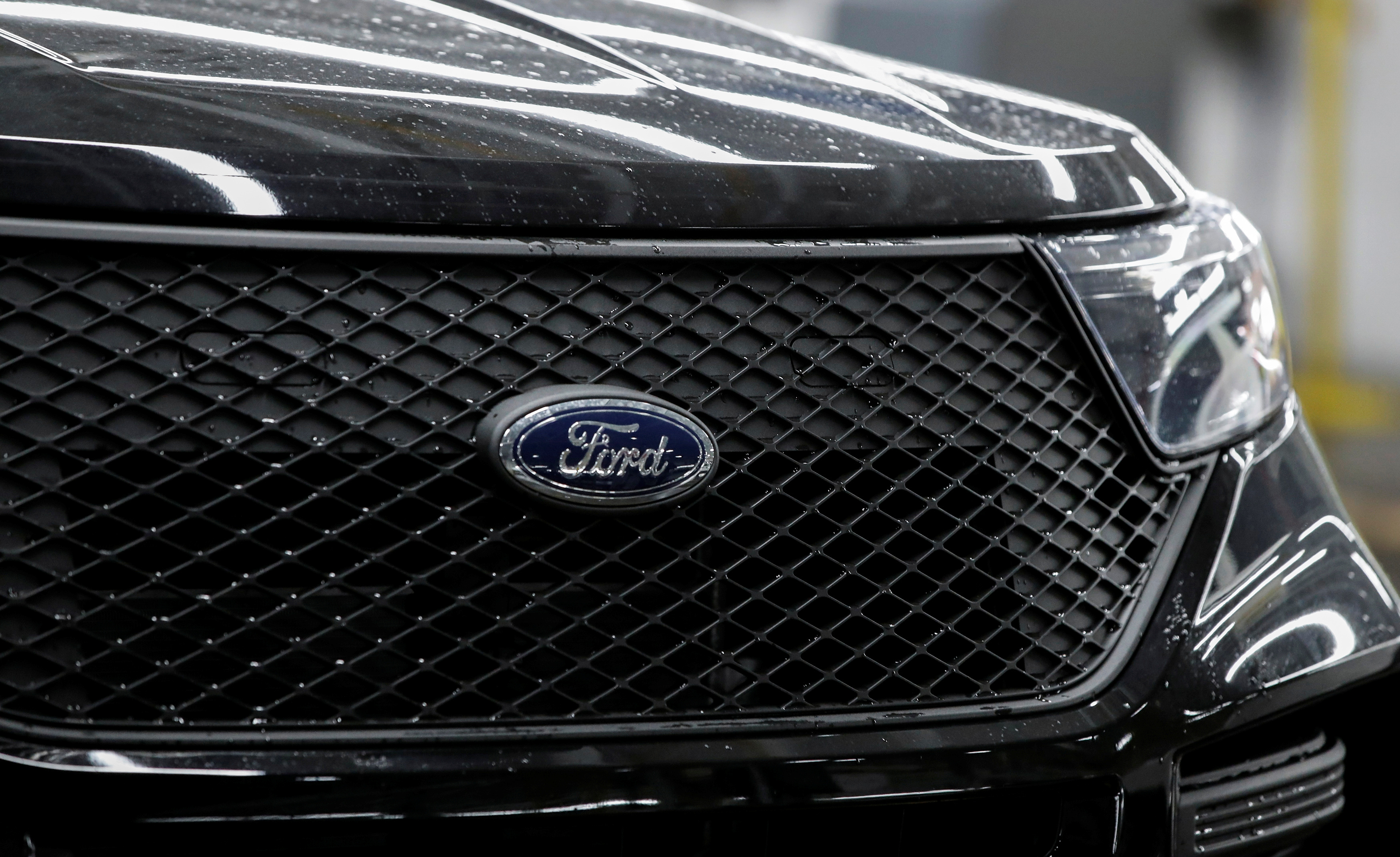 The logo of Ford is seen on a 2020 Ford Explorer car at Ford’s Chicago Assembly Plant in Chicago, Illinois, U.S. June 24, 2019. REUTERS/Kamil Krzaczynski

U.S. auto safety regulators on Monday closed a six-year-old investigation into 1.47 million Ford Explorer SUVs over reports of exhaust odors in vehicle compartments and exposure to carbon monoxide without seeking a recall.

The National Highway Traffic Safety Administration (NHTSA)said it hadconducted an in-depth investigation first opened in July 2016 that included review of over 6,500 consumer complaints over 2011-2017 model year vehicles, including police versions of the SUV, and found no evidence of a safety issue.

In 2017, Ford agreed to cover the costs of specific repairs in every Police Interceptor Explorer SUVs that may be tied to after-market installation of police equipment. The company said the modifications may have left holes in the underbody of the vehicles.

Ford, which did not immediately comment Monday, said in 2017 “if the holes are not properly sealed, it creates an opening where exhaust could enter the cabin.”

Even without FSA repairs, “no vehicles unaffected by upfitter issues or prior crash damage were identified with (carbon monoxide) levels that exceed accepted occupational exposure levels.”

The city of Austin, Texas in 2017 temporarily removed all 400 of the city’s Ford Explorer SUVs from use. All were repaired and returned to service after getting FSA repairs, NHTSA said.