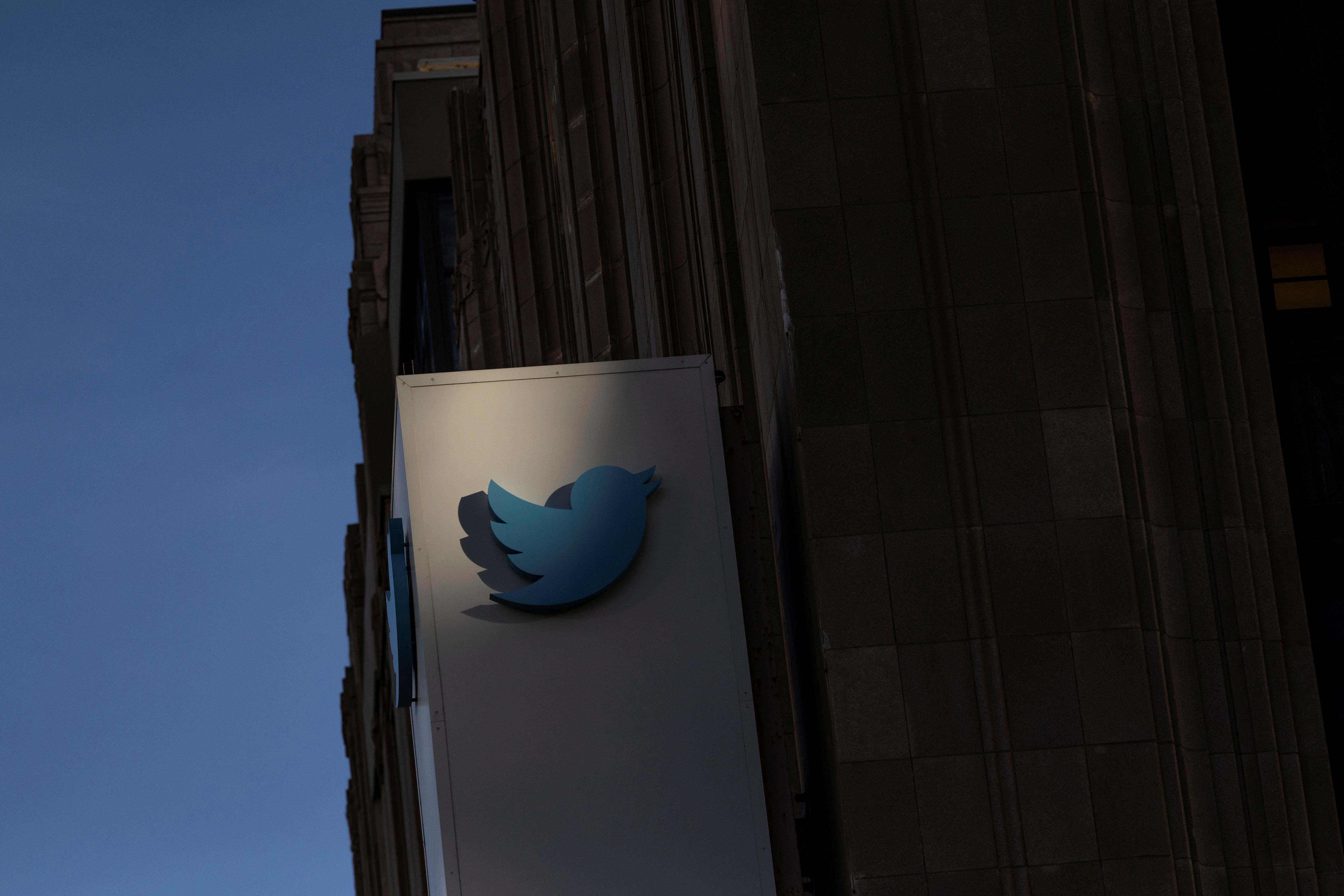 Social media platform Twitter (TWTR.MX) on Wednesday suspended the account of white supremacist Nick Fuentes only a day after a decision to restore it led to widespread criticism.

In a Twitter Space on Tuesday after his account was restored, Fuentes made several antisemitic comments, according to Hannah Gais, a senior researcher at Southern Poverty Law Center, which tracks hate groups. After his suspension on Wednesday, Fuentes asked his followers on Telegram to call for his account to be restored.

Under Musk’s leadership, Twitter has reversed suspensions of some accounts that were removed under its previous ownership, most notably the account of former President Donald Trump, who was permanently banned from Twitter over accusations of inciting violence after the Jan. 6, 2021, Capitol riot.

Human rights groups have raised concerns about hate speech on Twitter since its takeover by Musk.

Fuentes came back into headlines late last year when Trump hosted him and the musician formerly known as Kanye West at his private club in Florida. Trump said the encounter with Fuentes happened inadvertently while he was having dinner with West.

West, now called Ye, has also drawn widespread criticism for a spate of antisemitic comments and was suspended recently from social media platforms, including Twitter.

Americans’ belief in antisemitic conspiracy theories and tropes has nearly doubled since 2019, according to an Anti-Defamation League survey released earlier this month.

The White House addressed rising antisemitism in a roundtable event with Jewish leaders in December and President Joe Biden established an inter-agency group to coordinate efforts to counter antisemitism.