Republican former President Donald Trump on Jan. 28 will make the first public appearance of his 2024 presidential run in the early voting state of South Carolina since announcing his candidacy in November, his campaign announced on Tuesday.

Two well-known South Carolina Republicans – U.S. Senator Lindsey Graham, one of Trump’s most loyal backers, and Governor Henry McMaster – will join Trump at the State House in Columbia as he unveils his campaign’s state leadership team, according to the announcement.

South Carolina holds outsize influence as one of the first states to hold presidential nominating contests during election years.

In 2016, when South Carolina was the third state after Iowa and New Hampshire, Trump’s statewide victory helped solidify his status as the Republican front-runner. Democratic President Joe Biden’s win in the state’s primary in 2020 was a crucial turning point for his candidacy after his poor showing in the first two nominating contests.

Democrats, with Biden’s backing, have recently taken steps to make South Carolina their first primary in 2024, in part because party leaders view Iowa, traditionally the lead-off state, as too white to reflect the full electorate.

The Republicans have chosen to maintain the traditional sequence for the first three states: Iowa, New Hampshire and then South Carolina.

Trump has not hit the campaign trail since he formally began his presidential run in November, instead making occasional appearances before invited guests at his Mar-a-Lago estate in Florida. 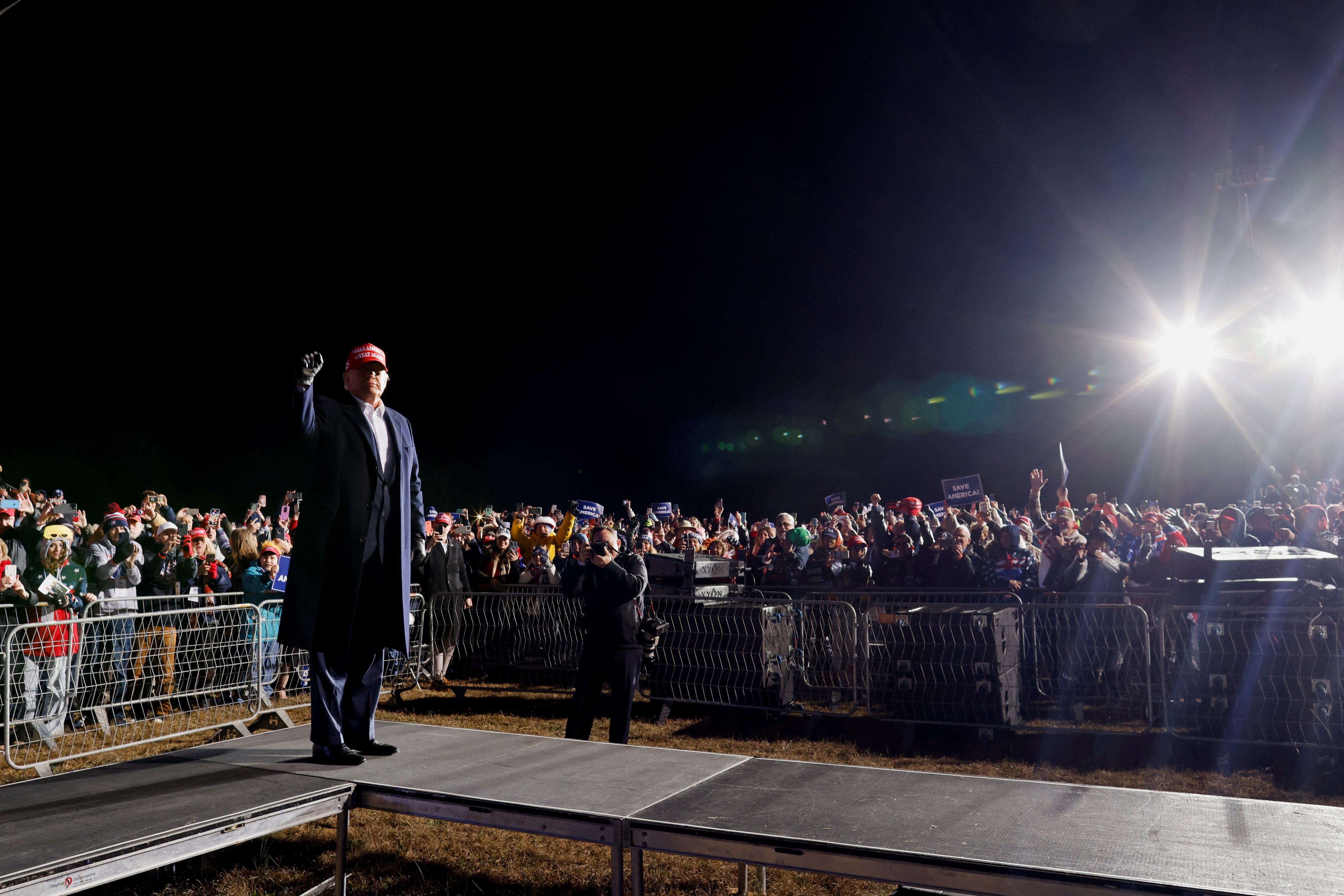 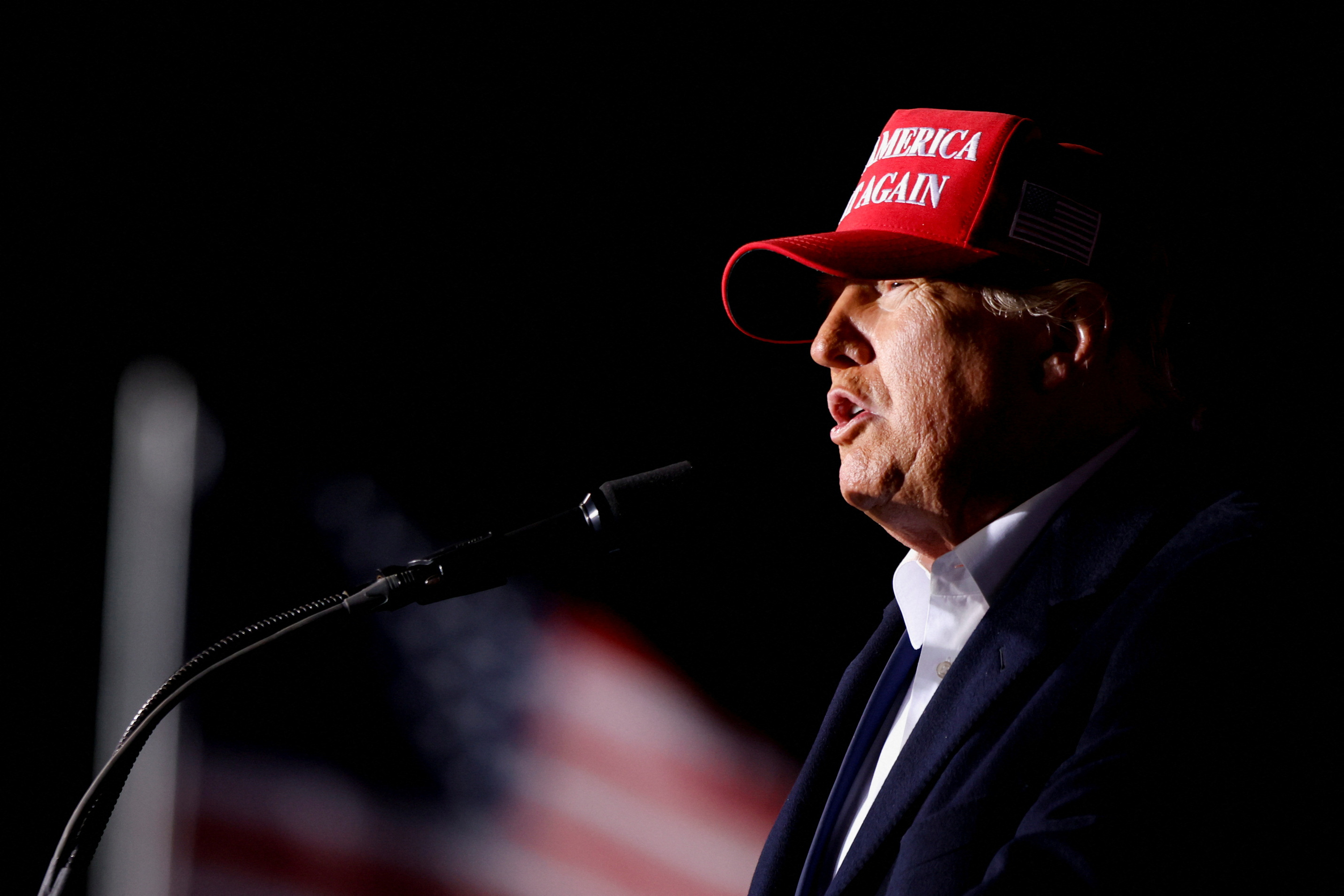