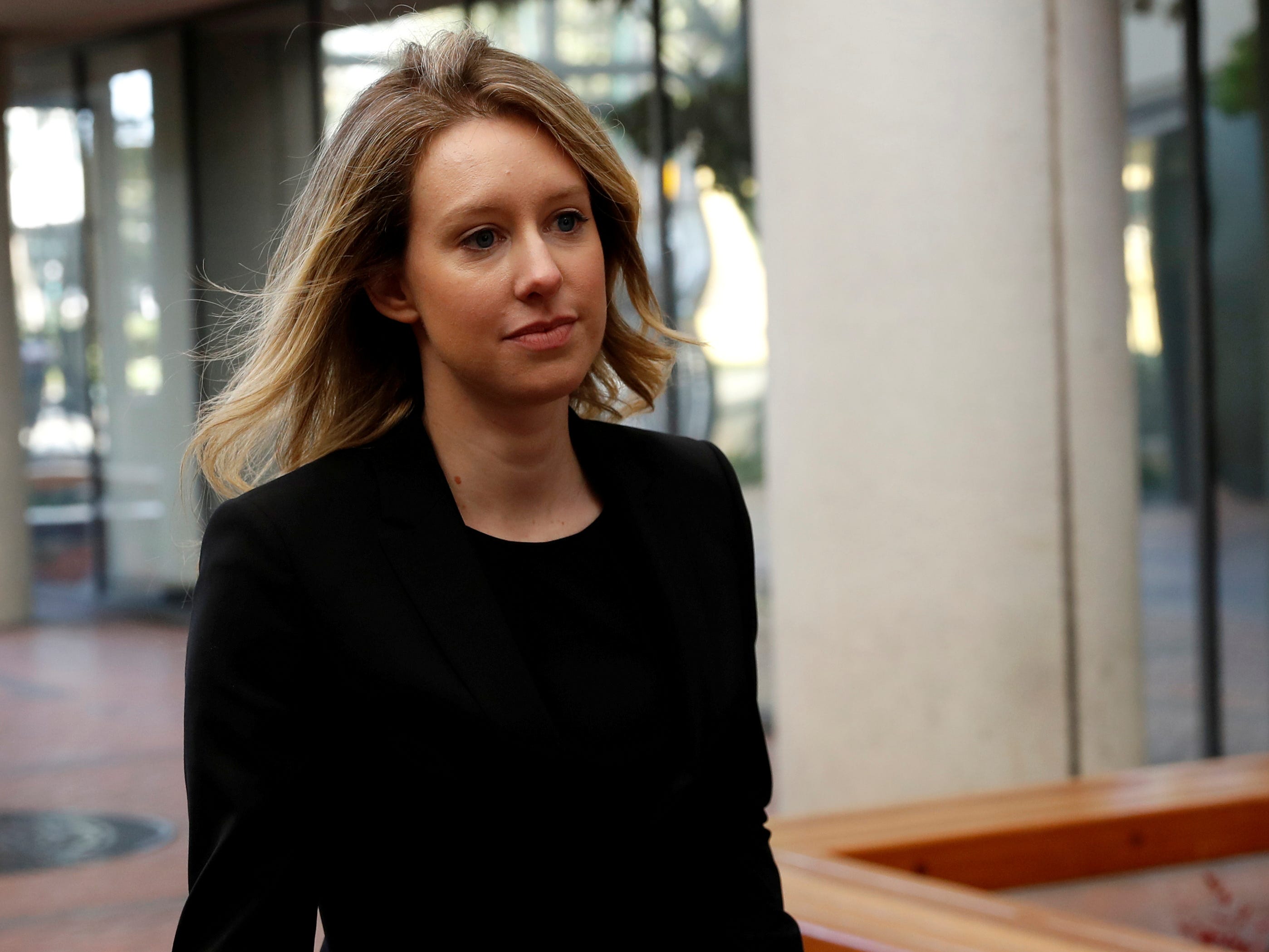 Lawyers for Theranos founder Elizabeth Holmes say her plane ticket to Mexico for a wedding was booked before she was found guilty of fraud and that she no longer planned to go once she was convicted.

Elizabeth Holmes’ attorneys attempted to shoot down prosecutors’ claim that she tried to flee the US shortly after being convicted of fraud.

In a filing Monday, lawyers for the Theranos founder slammed the claim as “baseless,” saying prosecutors “recklessly and incorrectly accuse Ms. Holmes and her partner of attempted flight and present incomplete and provably inaccurate statements of fact in support of that accusation.”

Holmes’ attorneys also asked the judge to strike the claim from the record, saying, “[T]he entirety of those sentences are inextricably based on and incorporate factual misrepresentations.”

Last week, prosecutors said Holmes had booked a one-way flight to Mexico for January 26, 2022, in an attempt to flee the country after her conviction three weeks earlier. They also argued that she shows “no remorse to victims” as they urged the judge not to grant Holmes’ request to remain free while she appeals her conviction, saying, “The incentive to flee has never been higher and [Holmes] has the means to act on that incentive.”

In the defense’s response Monday, they said Holmes hoped to be acquitted and to subsequently attend a wedding of close friends in Mexico in late January, so her partner, Billy Evans, booked flights for them in December 2021, which predated Holmes’ conviction. After receiving a guilty verdict, Holmes no longer planned to attend the wedding, her attorneys said in the filing.

Holmes’ attorneys added that her passport has been expired “for years” and said she didn’t try to get a new one. They said prosecutors asked about the flight, both sides discussed the matter, and Evans subsequently canceled Holmes’ ticket.

They cited an alleged email exchange between prosecutor Jeffrey Schenk and defense attorney Lance Wade on January 23, 2022, about the plane ticket.

“I suspected there was an explanation. … Thank you for the background information, confirmation, and for addressing this situation quickly. I do not believe there is need for us to discuss this further,” Schenk wrote, according to the filing Monday.

Holmes’ defense also pushed back on prosecutors’ claim that, for more than a year, she has lived on an estate that costs $13,000 per month to maintain. In their filing Monday, they said Holmes hasn’t lived there since October and also asked for that claim to be stricken from the record.

Holmes was found guilty on four counts of fraud and conspiracy in early January 2022 related to her time as CEO of failed blood-testing startup Theranos. She was sentenced to more than 11 years in prison in November, and she filed an appeal in early December. Holmes has been ordered to report to prison on April 27. A hearing is set for March 17 regarding her request to stay out of prison while she appeals her conviction.