Skip to the content
Spread the News
The FBI News Review Blog: Facebook and FBI are paving the royal road to dictatorship! Wake up, America! – By Michael Novakhov – Post

M.N.: Continue this Purge: relentlessly and objectively. Use it to clean up and to strengthen the FBI but do the comprehensive reassessment and reevaluation of the big issues: Liberty and the FBI policing of thoughts, beliefs, political convictions (“Cointelpro”, etc.), its blatant, counterproductive, self-destructive for the advanced civil Society interference in all areas of life. FBI, know your place! Build the relations with the Academic and the Scientific Communities, you need their help! 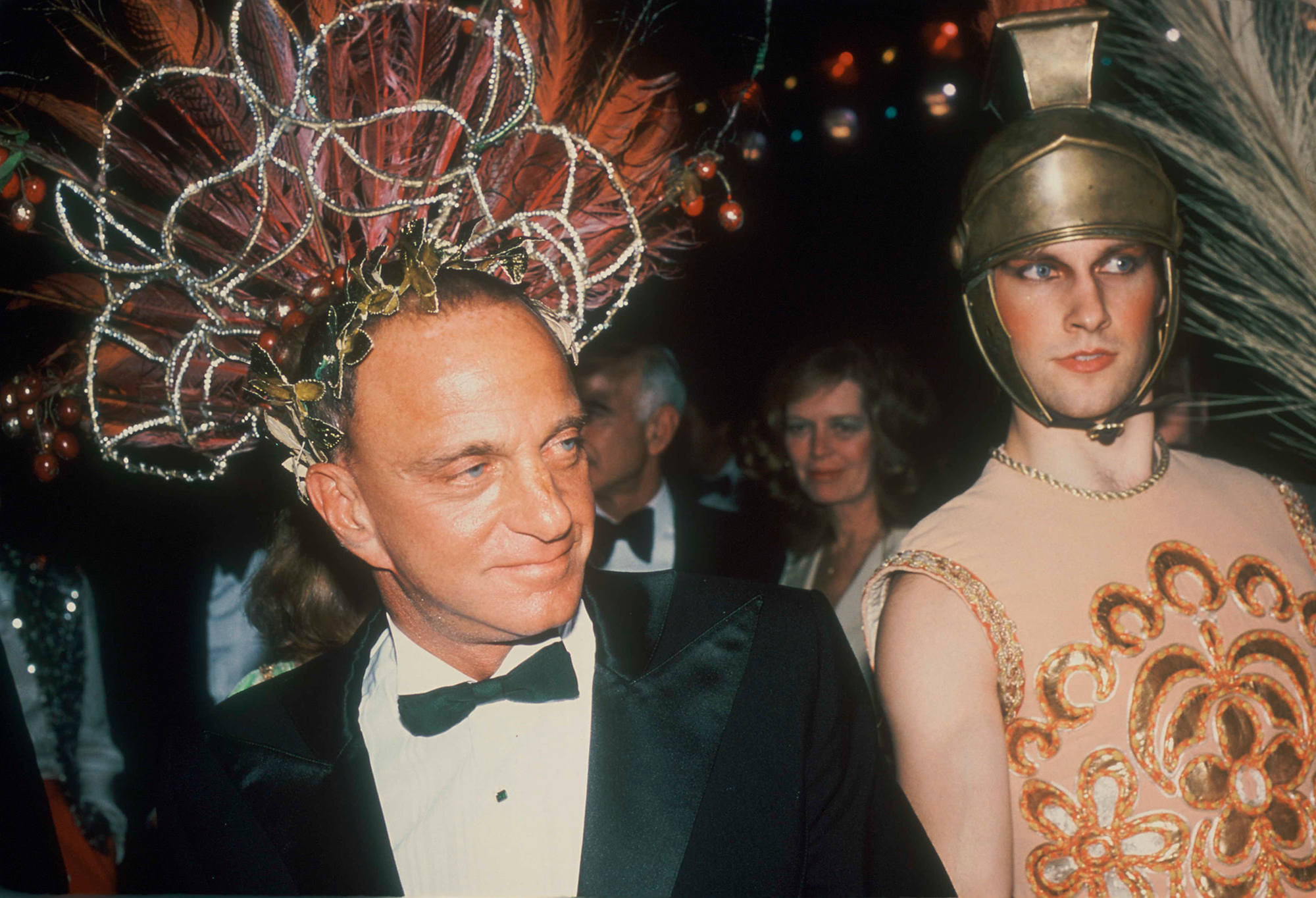 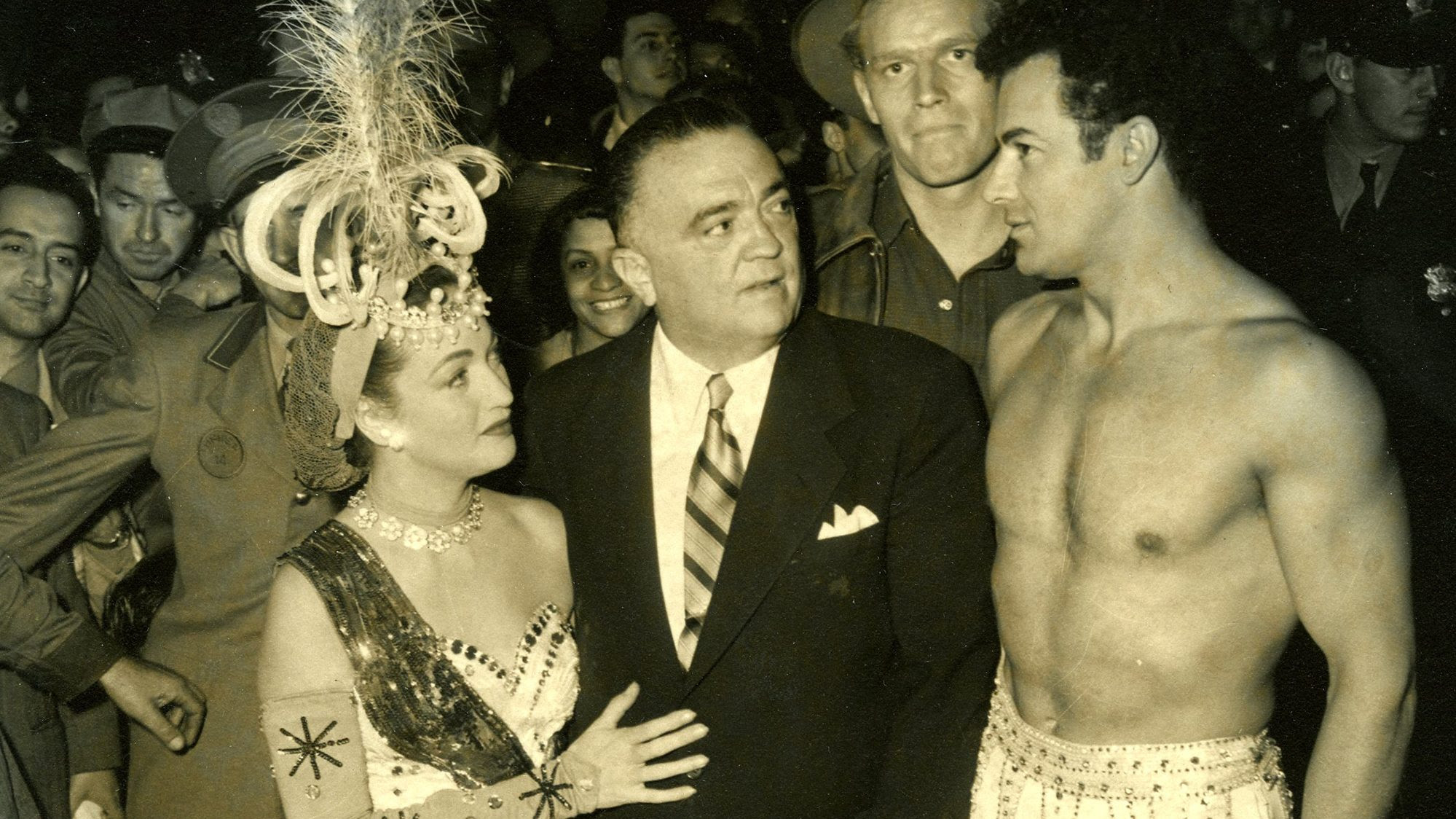