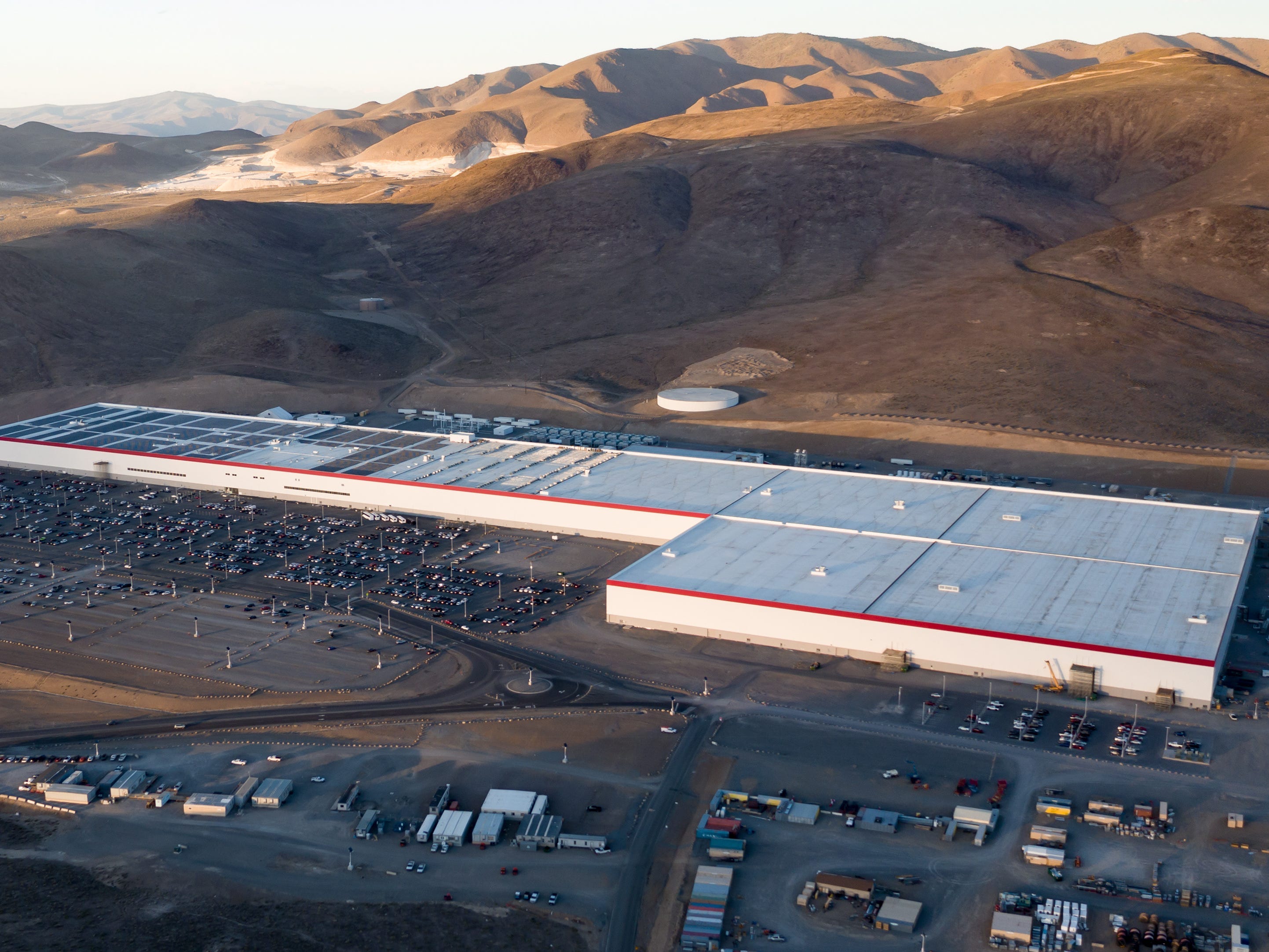 Tesla announced billions of dollars of investment in its Nevada Gigafactory, which makes battery packs for Tesla’s EVs.

Tesla is pouring more resources into its Nevada Gigafactory, according to a company announcement.

According to a tweet by the company, Tesla’s additional investment will add 4 million square feet to the Nevada factory’s manufacturing footprint.

The company has plans for the factory to be the largest building in the world, though as of now, it’s only about 30% complete, according to CNBC.

Tesla’s Gigafactories, which are located in Texas, Shanghai, Berlin, and Nevada, build batteries for the company’s electric vehicles.

The massive investment comes as EV competition in the US heats up as traditional automakers add more electric vehicles to their lineups.

To compete, Elon Musk’s company has begun offering steep discounts for some of its cars: prices of the company’s Model 3 and Model Y have been slashed by as much as 20%, according to a calculation by Reuters.

The company has said it needs to ramp up production in order to meet Musk’s goal of delivering 20 million cars per year by 2030. In 2022, Tesla delivered 1.31 million vehicles, a 40% increase from the year before.