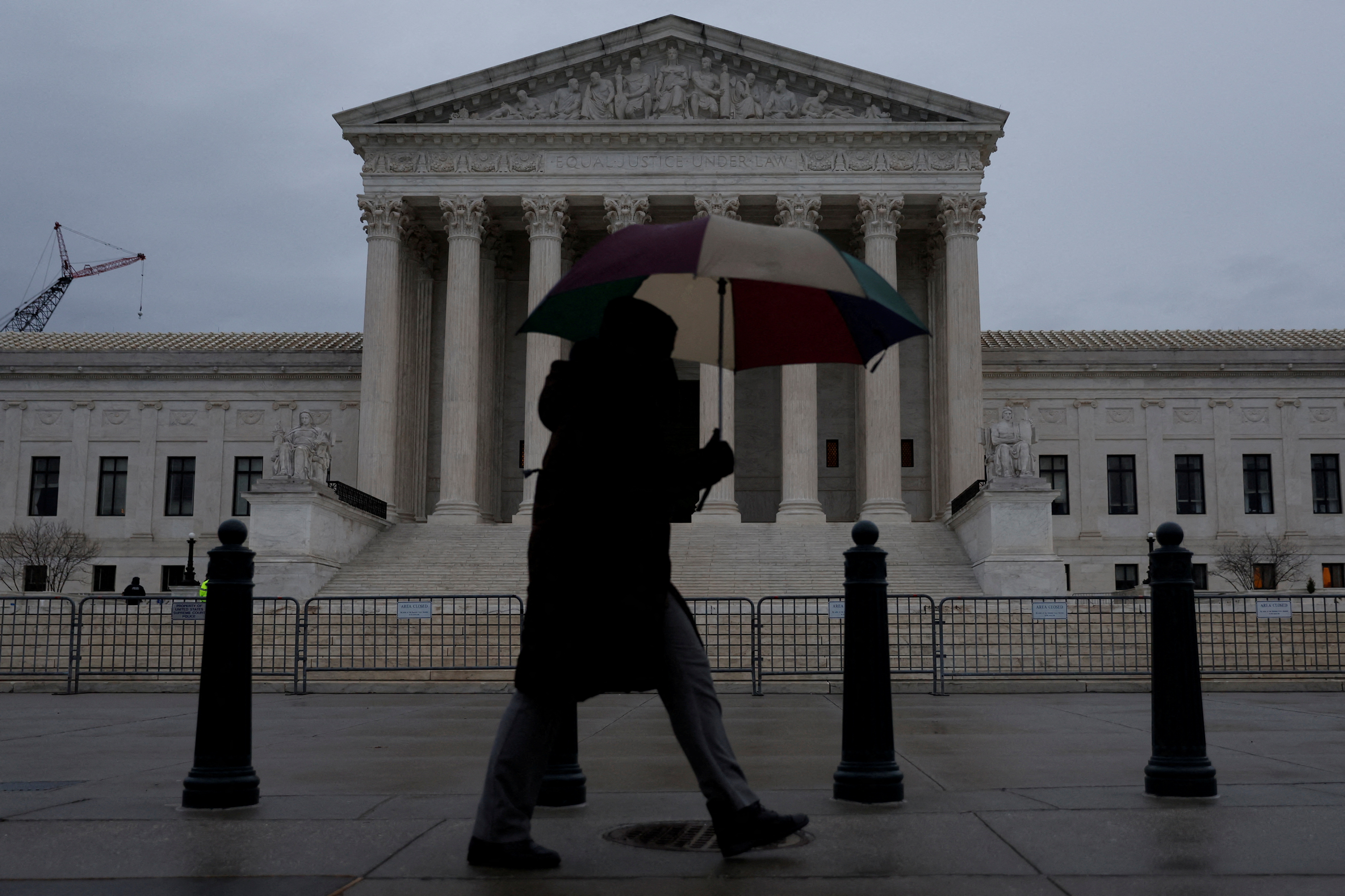 The court denied petitions by James Vorley and Cedric Chanu, who were each sentenced to just over a year in prison after being found guilty of wire fraud for spoofing, or placing orders with the intent to cancel them before trades are executed.

The pair were convicted in 2020 for carrying out what prosecutors said was a yearslong spoofing scheme between 2008 and 2013. Their trades created a false sense of supply and demand, and induced other traders to make trades they would otherwise not have made, prosecutors said.

On appeal, Vorley and Chanu argued they had not made the kind of explicit false statements targeted by wire-fraud law.

The 7th U.S. Circuit Court of Appeals in Chicago upheld the convictions last July, saying that “spoofing of this kind falls under the wire fraud prohibition.”

The Biden administration had asked the justices to reject the appeals.

Lawyers for Vorley and Chanu did not immediately respond to requests for comment.