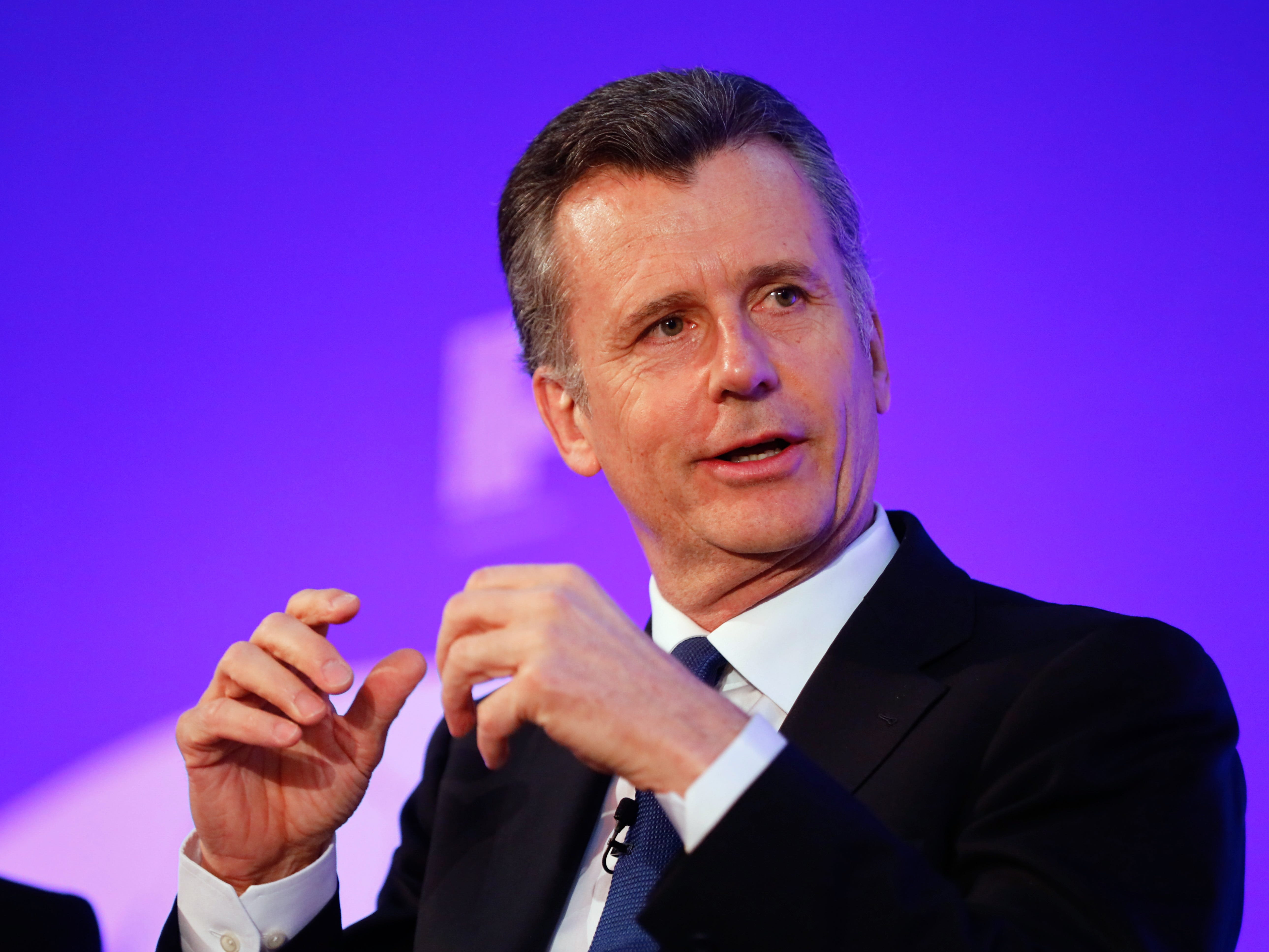 Investors are wrong to think central banks will start pulling back from interest-rate hikes this year, because controlling inflation is still very much in focus, according to BlackRock’s vice chairman.

“I think central banks are going to continue on their tightening path. They’re going to be very careful, very focused on not losing the long-term inflation-expectation anchor,” Philipp Hildebrand said in a Bloomberg interview Monday at the World Economic Forum in Davos.

“I don’t think we’re going to see any chances, frankly, of easing, this year. I think the market has that wrong,” the former head of the Swiss central bank added.

In the US, stocks have started the year on a firm footing despite warnings about an imminent recession, with the benchmark S&P 500 up just over 4% year-to-date. Analysts say cooling inflation is giving investors confidence the Fed could pull back on its interest rate rises, while low unemployment and China’s reopening of its economy are also spurring optimism.

But if people expect inflation to increase, that can spur workers to demand higher wages, and businesses to raise prices in anticipation of rising costs. Those behaviors can kickstart a wage-price spiral, making inflation a self-fulfilling prophecy.

Global central banks raised interest rates throughout much of 2022 as inflation spiked thanks to the impact of COVID-19 and Russia’s war with Ukraine. In the US, the Federal Reserve raised the benchmark interest rate by more than 400 basis points last year in a desperate attempt to rein in inflation that hit 40-year highs.

The Fed’s aggressive monetary policy appears to have worked, given consumer price pressures have steadily declined since mid-2022. The US annual rate for December came in at 6.5%, compared with around 9% in June.

According to Hildebrand, inflation has peaked and is likely to drop further and faster. “I think inflation is going to drop very quickly. In fact, I believe many of us will be surprised at how quickly it will fall,” he said.

Still, investors anticipating a Fed “pivot” — a reversal of its rate-hike campaign — are far too optimistic, Hildebrand said.

“If you’re the central banks, you’re going to want to make sure you get this done, that you don’t risk resurging inflation expectations further down the road.”

“At best we’re going to see some sort of pause, but not yet,” he said.