I see betting on something to win as an optimists’ ideal path to wealth. The investor makes money, the company makes money, and the asset becomes more valuable.

But plenty of investors have made a career betting on something to lose. (Think about the hedge funds that sparked the epic meme-stock battle of 2020).

Sure, there’s profits to collect if you can correctly guess when a thing is about to crash in value, but there’s a bleaker undertone to winning that call. There’s no win-win-win here.

I always think back to the scene from “The Big Short” when Brad Pitt tells the two young traders to stop dancing after making a massive bet against the US economy.

If their bet hits, others will invariably feel the pain. Win-lose.

Today, I’m sharing a research note from one analyst who’s eyeing a new bet to place against a corner of the stock market that offered refuge last year. 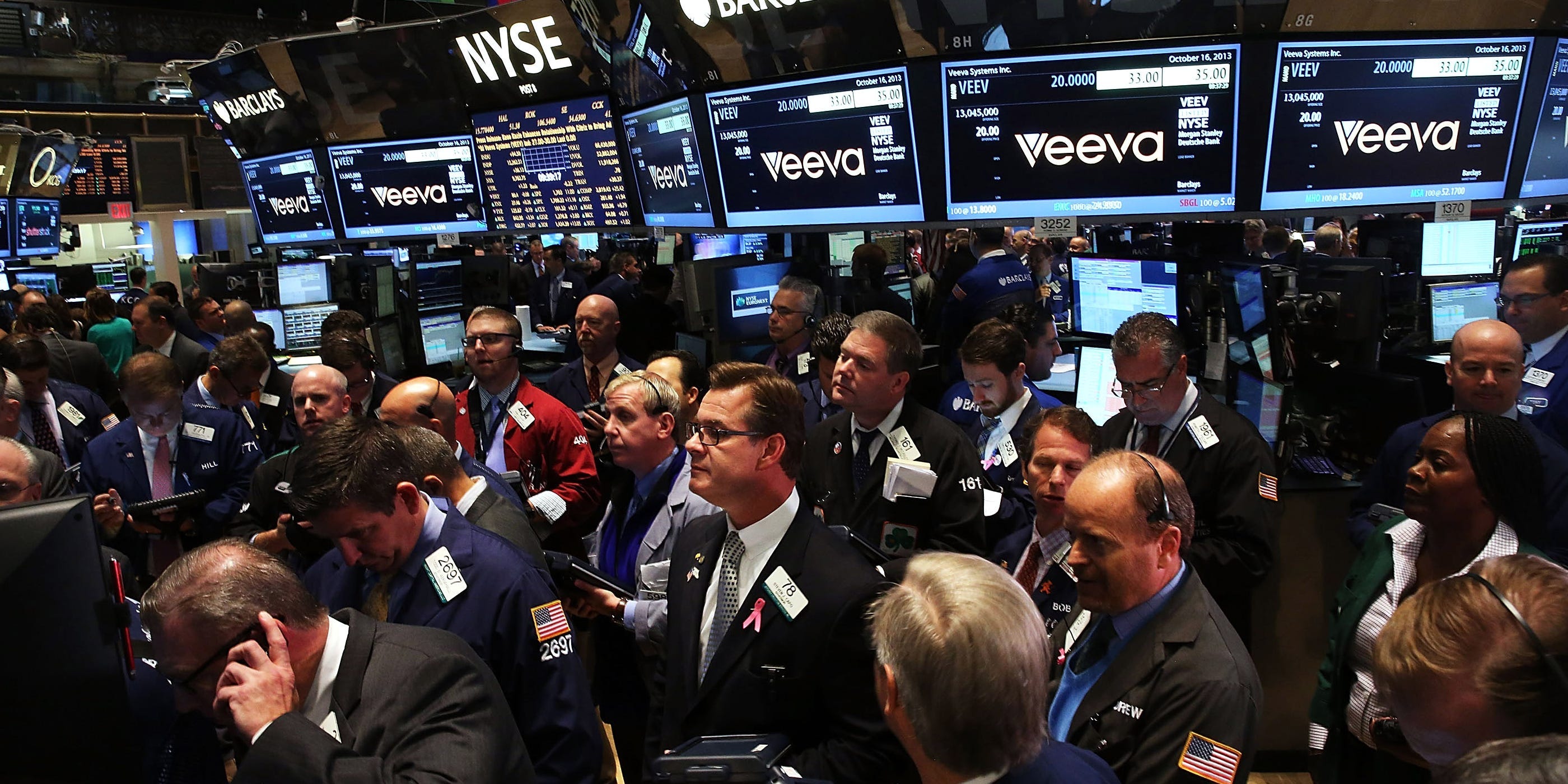 1. The bubble is about to burst in consumer staple stocks, according to TheoTrade’s chief market technician, Jeff Bierman. The finance veteran is also the former chief technical analyst for TD Ameritrade.

“The greatest opportunity to short on Wall Street, according to risk/reward, is consumer staples. This is the beginning of the breakdown in consumer staples, for the long term,” Bierman wrote in a note highlighted by my colleague Carla Mozeé last week.

It’s an ETF that tracks 33 stocks in the sector, and has more than $17 billion in assets, with the most weight going to household brand Procter & Gamble.

“Every sector of the S&P [500] needs to come to a single-digit multiple before it signals a market bottom,” Bierman wrote. “Semiconductors, oil, and retail (in certain parts) are there. Consumer staples – not even close.”

He pointed to Coca-Cola, a favorite of Warren Buffett’s that Bierman views as overvalued because its trading at a 26 multiple, a level misaligned with its earnings and revenue.

“It’s a bubble. This stock can…be cut in half before it’s attractive,” he maintained.

In his view, the consumer staples sector, which served as a haven last year, presents a bubble about to burst. The signal comes in the form of a key chart pattern called the Marubozo, which in this case he sees as a strong indicator of a correction.

“We’re heading into a recession,” he noted. “And consumer staples are priced like growth stocks when they’re actually value stocks.”

How much credence do you give to chart analysis for stock market outlooks?  Tweet me (@philrosenn) or email me (prosen@insider.com) to let me know. 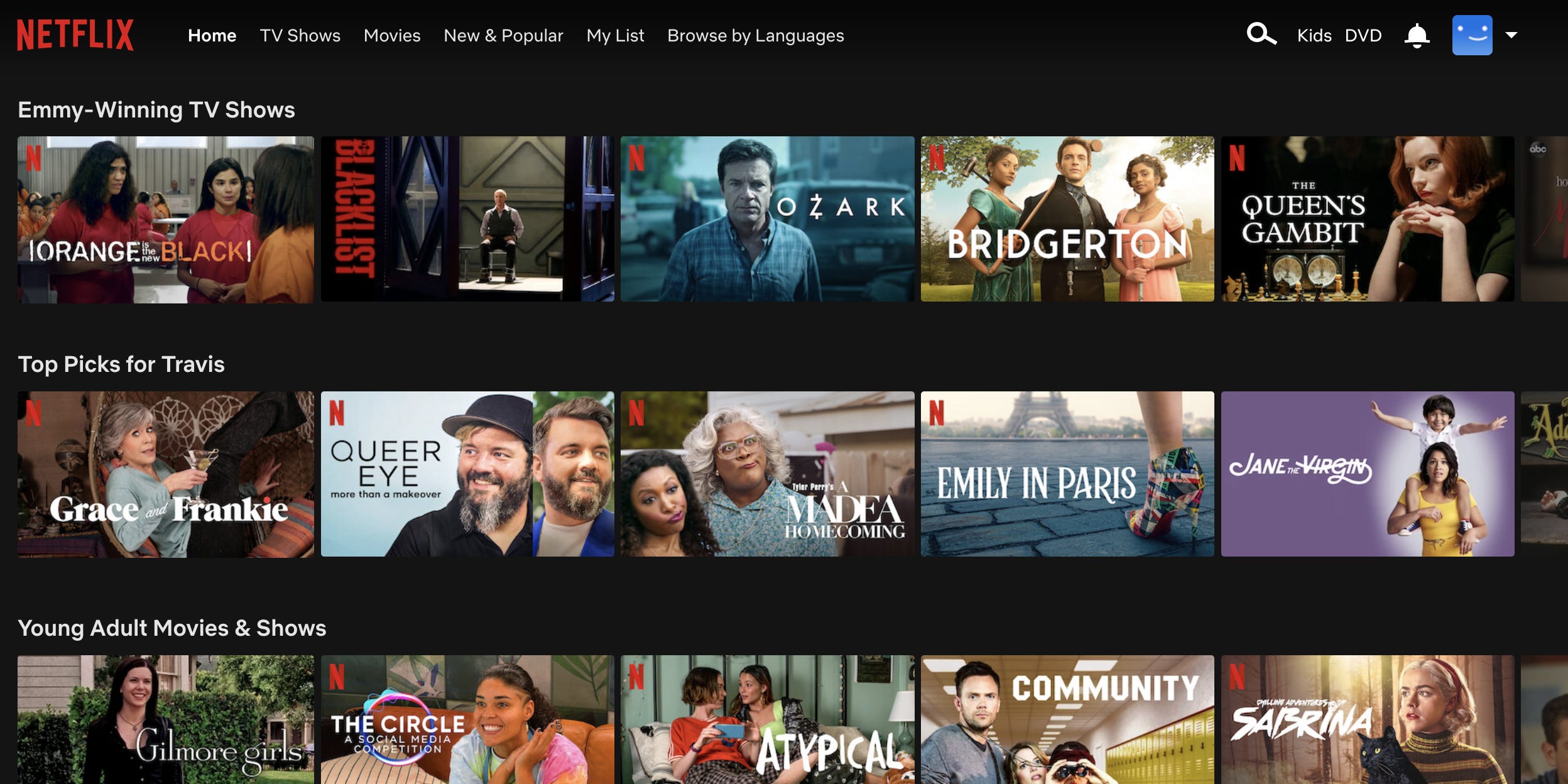 2. US stock futures fall early Monday, as investors weigh a potential slowdown in rate hikes at the Fed’s upcoming February meeting. Meanwhile, cryptocurrencies continued to rise, with bitcoin trading around $23,000. Here are the latest market moves.

4. Here’s what you need to know about the recent price surge in crypto. Technical analysis and historical data can signal where bitcoin’s price may peak during the January rally, and when it might drop. Traders shared their forecasts for how token prices will look moving forward.

5. The stock market is about to be flipped upside down, according to Bank of America. The mega-cap tech trade that has dominated markets since the Great Recession will underperform in the coming years, analysts wrote Friday. In their view, a rebound in inflation will hit ahead of a recession.

6. An industry veteran said Netflix is “in a league of its own” and on the way to becoming the most valuable media company in the world. Tom Rogers cited Netflix’s lack of debt and encouraging free cash flow as reasons to remain bullish. Plus, streaming services have yet to take over audiences in certain developing markets.

7. FTX recruited customers in Africa by signaling that crypto would protect people from soaring inflation. African currencies plunged last year as the US dollar soared higher, and — the Wall Street Journal reported that the crypto exchange promoted tokens as a hedge against the rally.

8. Meet a former equities trader who now invests in real estate full-time and cash flows $45,000 per month. James Berkley has spent the majority of his career on Wall Street but said he now realizes that properties offer far more upside from a risk-reward standpoint. He explained four ways to make money in real estate.

9. Wall Street is missing an oncoming drop in earnings that could contribute to another 20% sell-off in stocks. But a top UBS strategist explained how investors can avoid the pain. 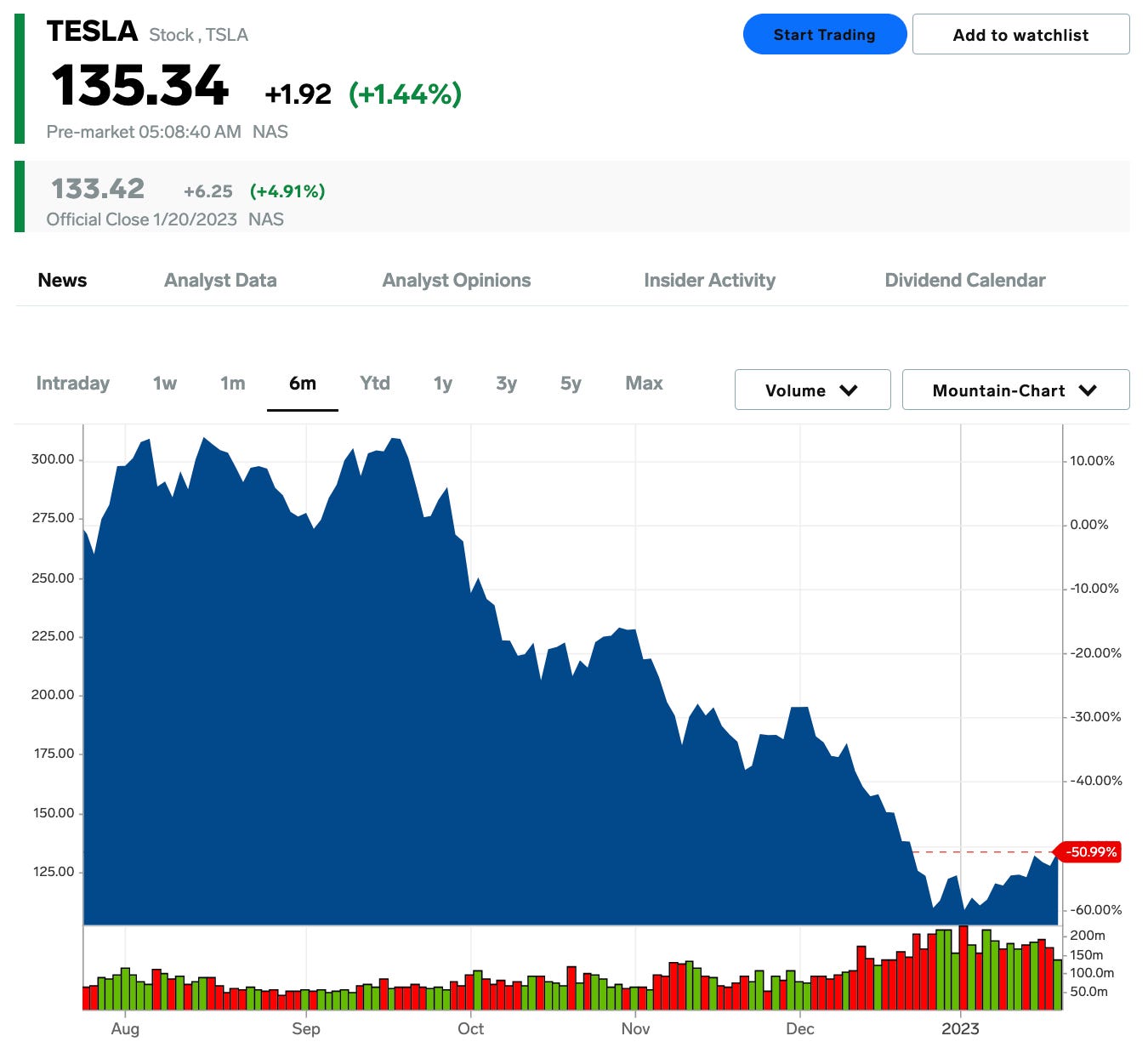