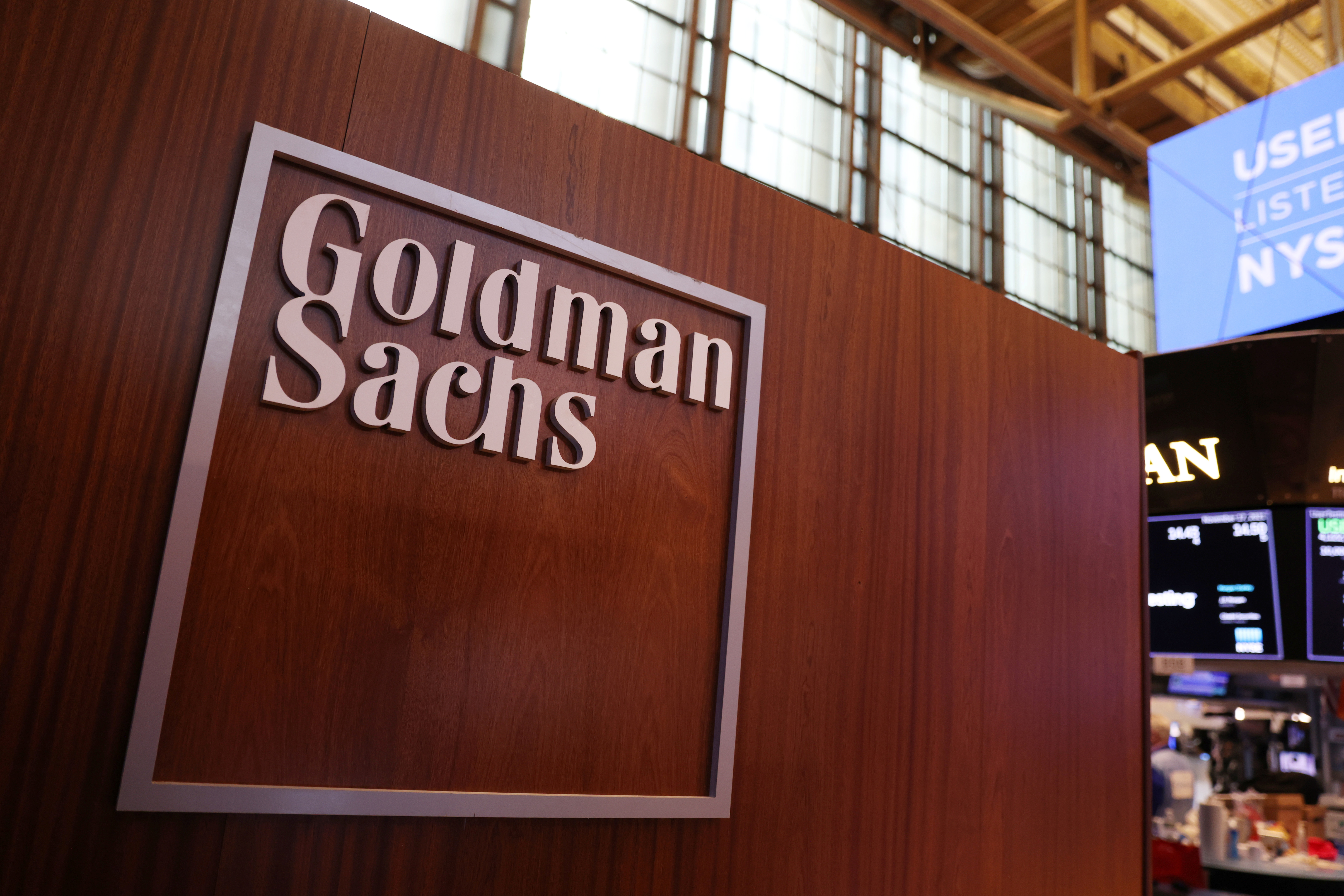 The U.S. Securities and Exchange Commission on Tuesday charged Goldman Sachs Asset Management (GS.N) with failing to follow its policies and procedures involving environmental, socially oriented and other investments, and fined the company $4 million.

The charges were specifically over “policies and procedures failures involving two mutual funds and one separately managed account strategy marketed as Environmental, Social, and Governance (ESG) investments,” the regulatory agency said in a statement.

Without admitting or denying the regulator’s findings, Goldman Sachs Asset Management agreed to pay the $4 million penalty, the SEC added.

Global investors have poured money into ESG-focused funds in recent years as they have paid more attention to issues such as climate change or workforce diversity, although the funds have faced net withdrawals of investor cash so far this year.

U.S. and European regulators are just starting to formalize rules for ESG claims and disclosures.

The SEC found that, from April 2017 until February 2020, the company had several policy and procedure failures involving the ESG research its investment teams used to select and monitor securities.