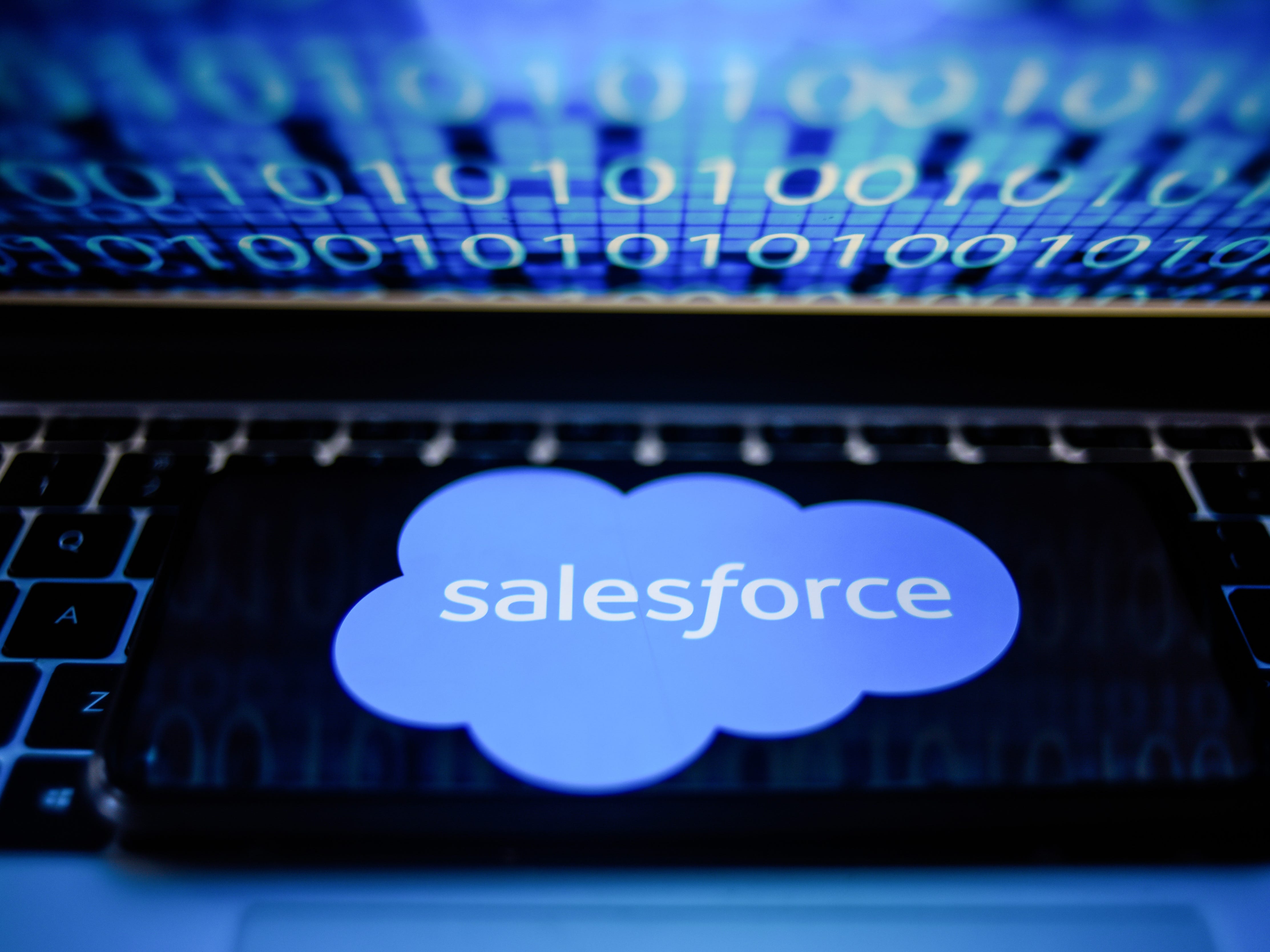 Salesforce is scheduled to move into a 500,000 square foot office in Chicago this year.

The tech industry’s bright lights are getting dimmer — literally.

In early January, Salesforce — which is set to move into a nearly 60-story office space in Chicago later this year— crowned its Midwest headquarters with a bright fluorescent logo.

The luminescence seemed welcome at first, with the city’s deputy mayor Samir Mayekar tweeting about the logo’s installation on January 11.

Within days however, Windy City residents began complaining that the lights were too bright, according to tweets compiled in a story by the online newspaper Block Club Chicago, which first reported the news.

“Now how do we get the brightness turned down? This is an eyesore and public nuisance,” a Twitter user named Dusty Sheldon tweeted in response to Mayekar’s tweet on January 14.

Another user named gabriel x. michael tweeted that the logo was “ostentatious” and “possibly bad looking.”

Salesforce has been planning a major move into Chicago for the past several years. In 2018, the company signed a lease on a 500,000 square foot space part of a building complex called Wolf Point, that sits at the bifurcation of the Chicago River.

Construction was set to commence in 2020, according to Curbed. The official move-in is scheduled for this year according to real estate information company CoStar. The Chicago City Council approved the logo in April 2022.

Salesforce did not immediately respond to Insider’s request for a comment.