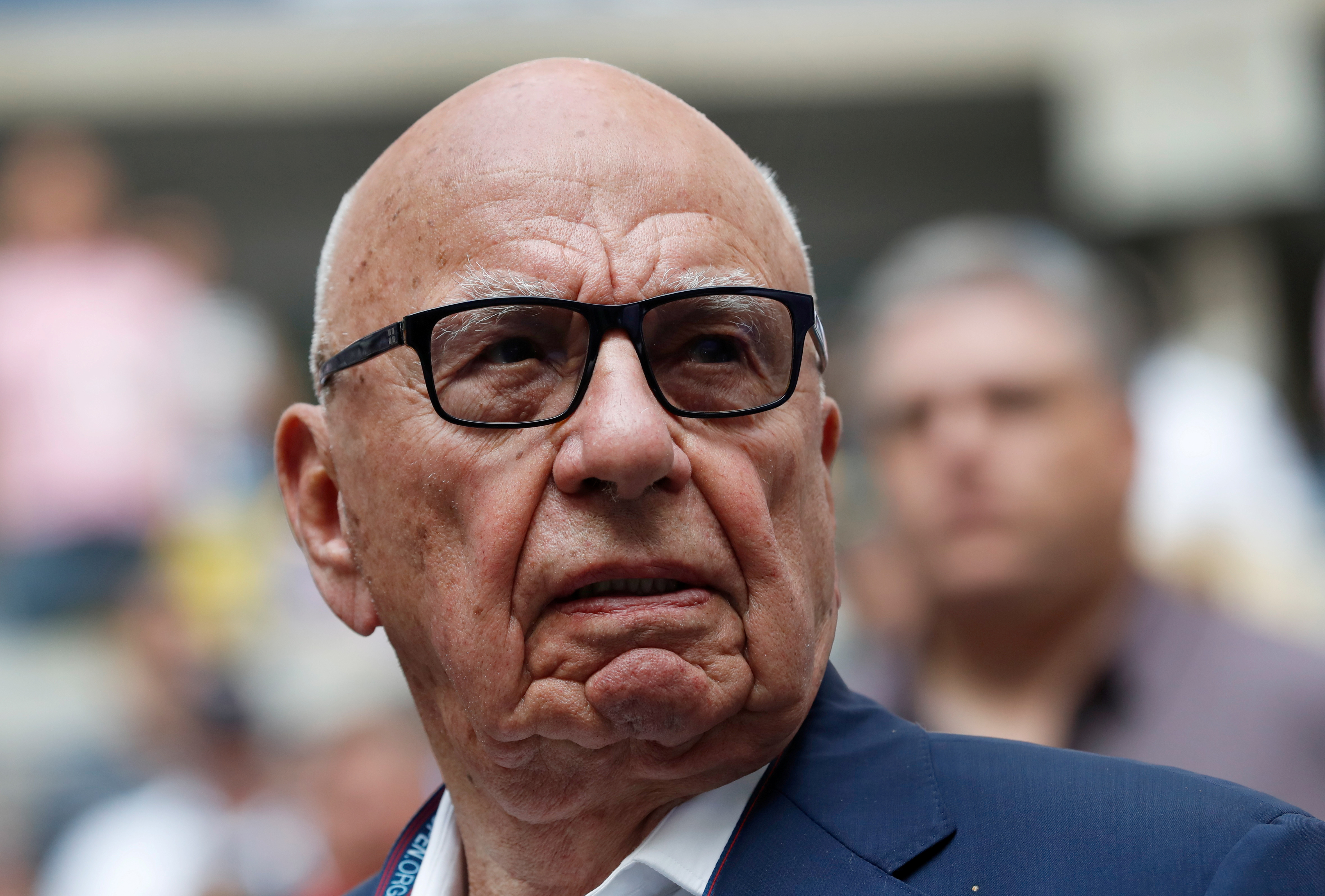 Fox Corp said on Tuesday that Rupert Murdoch had scrapped a proposal to combine the company with News Corp (NWSA.O) in a deal that would have reunited the media empire he split nearly a decade ago.

Murdoch sent a letter to News Corp and Fox withdrawing his proposal to re-unite the companies, according to a regulatory filing. He indicated that he and his son, Fox Corp Chief Executive Lachlan Murdoch, had determined that the combination is “not optimal” for shareholders.

Prominent News Corp investors have been critical of the proposal.