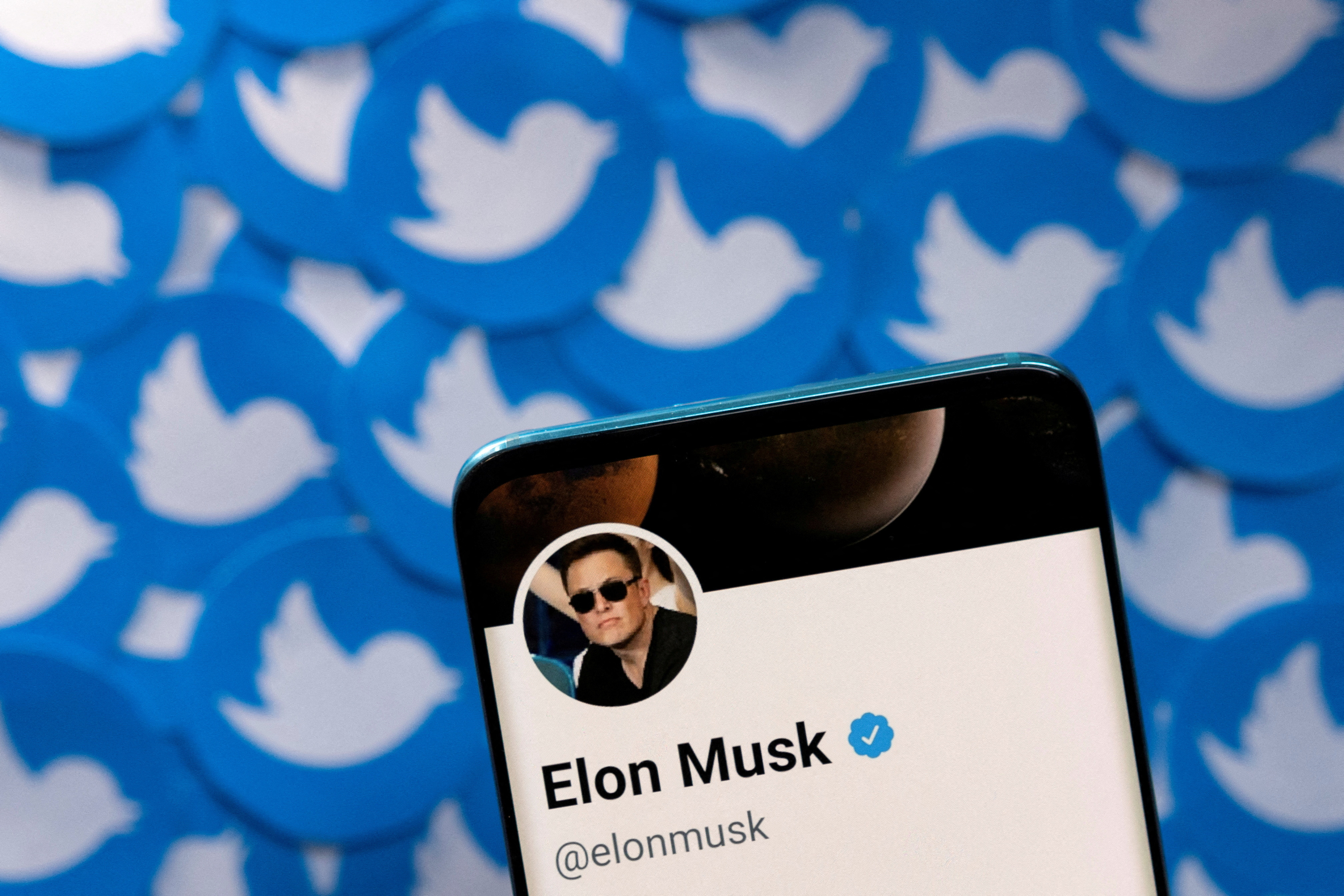 Hacker Peiter “Mudge” Zatko, a whistleblower who served as Twitter’s head of security until his firing in January, testified in September that some Twitter employees were concerned the Chinese government would be able to collect data on the company’s users. read more

In a letter to Musk dated Tuesday and released on Wednesday, Grassley, the top Republican on the U.S. Judiciary Committee, asked Twitter to perform a threat assessment “of Twitter’s current security posture and systems to better protect user data and privacy.” He also asked for the committee staff to be briefed on the findings.

“Twitter collects vast amounts of data on American citizens. Americans have a vested interest in ensuring that their private data is secure, and that the companies which they have

entrusted with their private data have not been infiltrated by foreign agents,” Grassley wrote.

Zatko testified that a foreign agent could use malware to steal Twitter users personal information, and use that to gain access to sensitive data on the person’s phone, among other dangers.

The correspondence reiterated some concerns raised in a prior letter sent by Grassley and Democrat Dick Durbin in September to former chief executive Parag Agrawal, who led the company until October, when Musk took it over in a $44 billion deal.

According to Grassley, Agrawal did not respond to the letter, citing litigation with Musk.