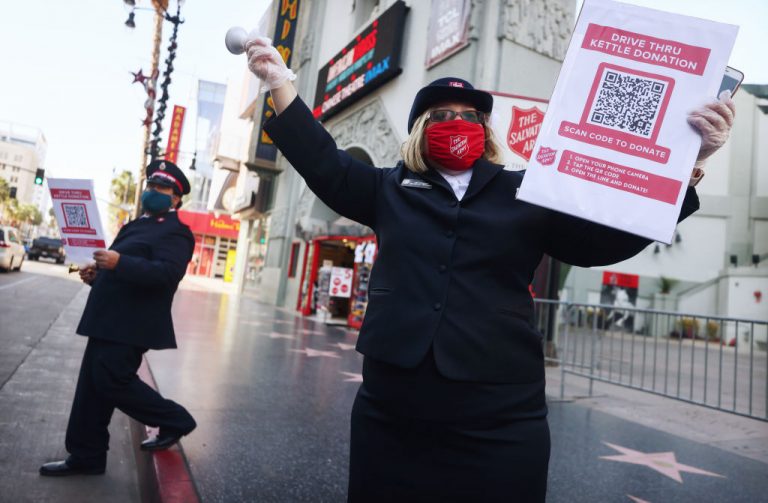 Americans are thinking twice about making charitable donations as record inflation drives up the cost of living, the Wall Street Journal reported Sunday.

Requests for assistance from those in need have skyrocketed from last year. But in the weeks leading up to Christmas, the busiest time for charitable giving, Americans say they’re less likely to give than they were last year, according to the Journal:

Crowdfunding platform Kiva surveyed 2,000 Americans and found that many planned to give less to charity compared with last year: 44% blamed a lack of funds, 42% said donating was “for the privileged.”

GivingTuesday, a nonprofit, and the Association of Fundraising Professionals said the number of donors nationwide fell steeply in the second quarter, driven by declines in donations of less than $500. Fundraising totals were up 6.2% during that time but didn’t keep pace with the second quarter’s inflation rate of more than 8%.

Many Americans are also drastically cutting down what they plan to spend on Christmas presents, the Journal reported. Deloitte’s annual holiday shopping survey found that on average people plan to buy 9 gifts this year compared with 16 last year.

One family the Journal spoke to said they asked their children to settle on one “really good gift” because “we have to eat.”