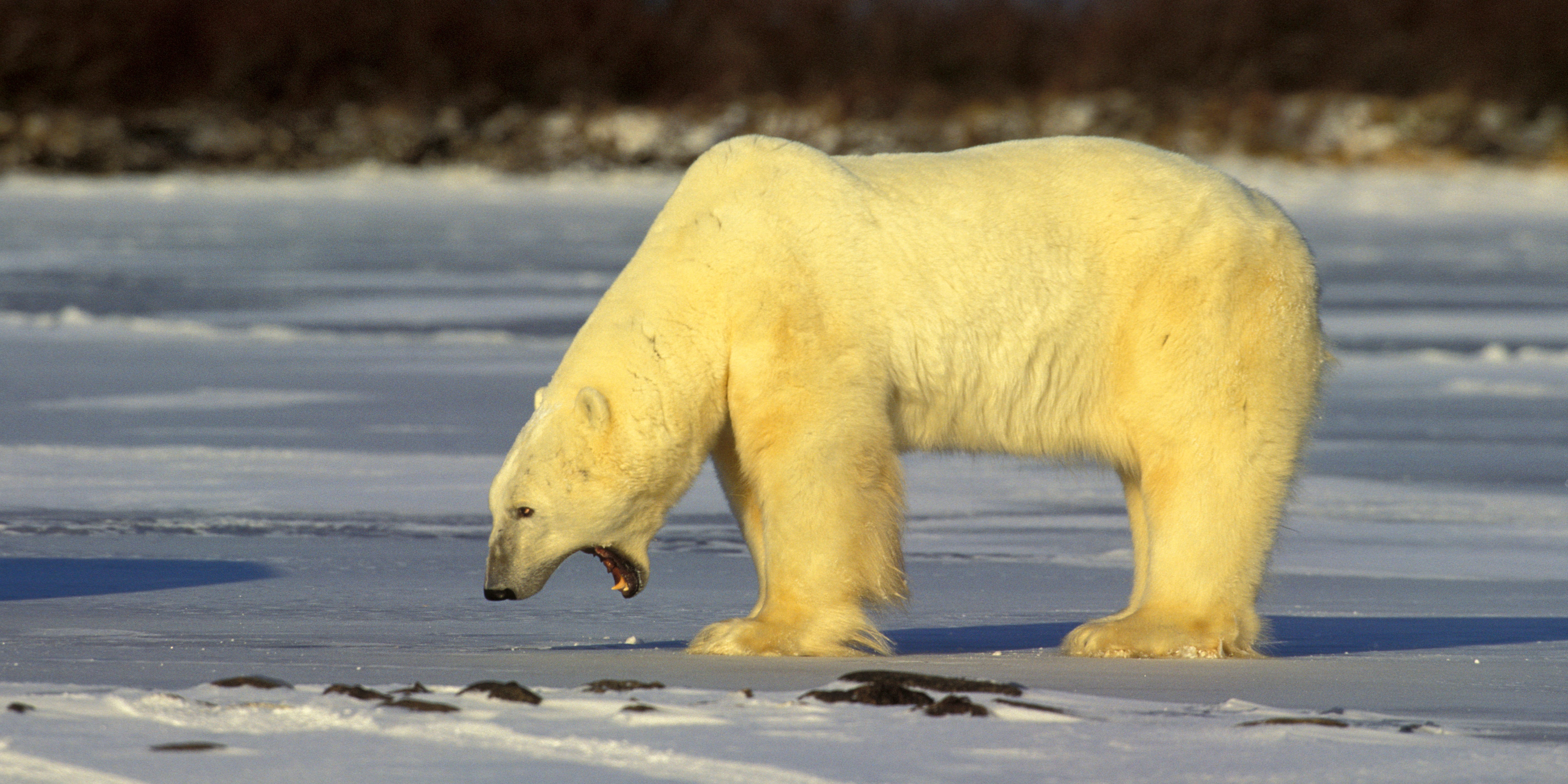 A remote village in Alaska is banding together to process their grief after a mother and baby died in a polar bear attack.

The bear killed 24-year-old Summer Myomick and her 1-year-old son Clyde Ongtowasruk on January 17 after it chased multiple residents of Wales, Alaska.

According to reports from Sky News, the pair were walking from a school to a health clinic when the bear, which a snowstorm had camouflaged, mauled them to death.

At one point, the bear chased local residents — who had been trying to scare it away — into the school before the school’s principal, Dawn Hendrickson, slammed the door in the charging bear’s face, Sky News reported. 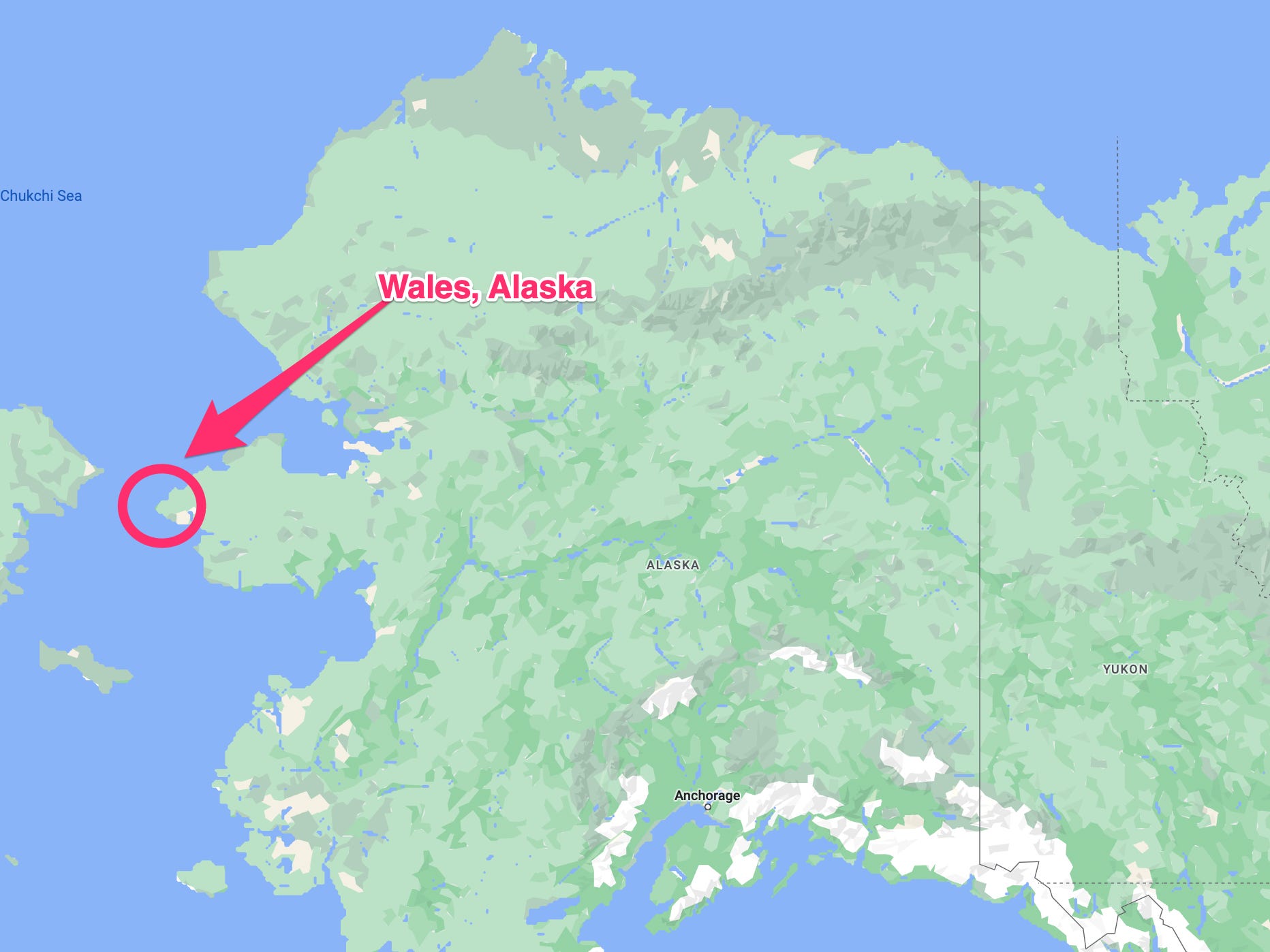 A map showing the location of Wales, Alaska

“The polar bear was chasing them and tried to get in as well. Just horrific. Something you never think you would ever experience,” Susan Nedza, the chief administrator of the Bering Strait School District, told Sky News.

Only 160 people live in Wales, Alaska, and a GoFundMe has been set up for the family of the deceased.

The GoFundMe notes that Wales is only accessible via a small passenger plane, and a portion of the funds raised will go toward assisting family members in getting to the small, remote village on the western coast of Alaska, close to Russia on the Bering Strait.

The fundraiser describes the fatal mauling as an “unfathomable tragedy and heartbreak.”

This fatal bear attack is the first of its kind in over 30 years. In 1993, a polar bear killed a man farther north of Wales in Point Lay. Biologists later said the animal showed signs of starvation, the Anchorage Daily News reported.

According to the Associated Press, Alaskan scientists have found that changing sea-ice habitats have increased polar bears’ land occupation, raising the likelihood of encounters with humans.

Polar bears in the US are only found in Alaska, which is home to an estimated 4,000 and 7,000 of them, according to the US National Park Service.