The Showboats – By Michael Novakhov – GS

showboat | theatre | Britannica.com – https://www.britannica.com/art/showboat-theatre – showboat: Floating theatre that tied up at towns along the waterways of the southern and midwestern United States, especially along the Mississippi and Ohio …

Michael Novakhov – In My Opinion

Michael Novakhov – Opinions, thoughts, reflections, hypotheses – The Web World Times – webworldtimes.com: News, Reviews, Analysis, Opinions – The Web – News and Information Service: We do not sell the opinions, we share them. 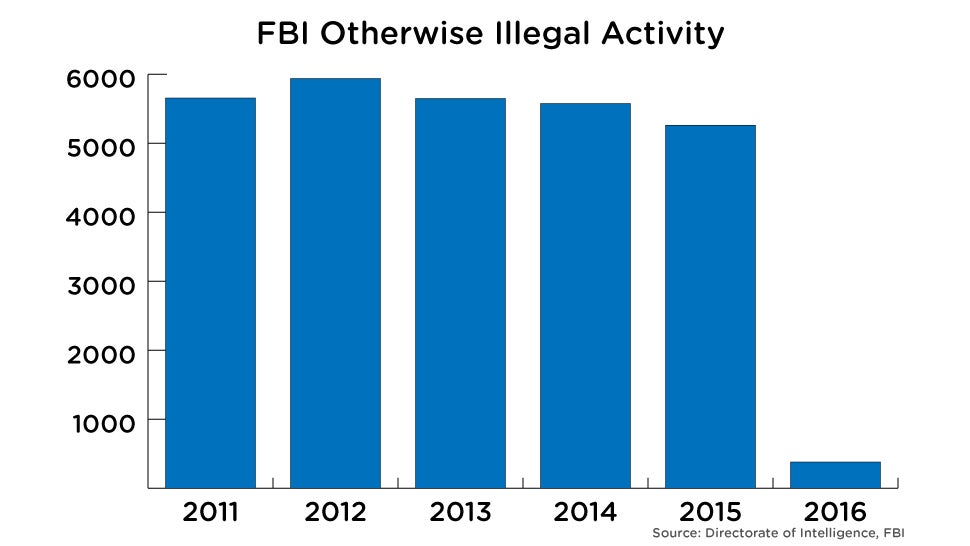 See also: Trump Investigations Review – October 2017: The Showboats and The CyberWars | The Russian Trolls, Real and Virtual: Why didn’t the FBI see all of this?! | The Profile Of Mass Shooter and The Neuro-Psychological (“Psychotronic”) Manipulation Of Voting Behaviors Online

Their first and foremost concern is to manage their own publicity and to present themselves as the “heroes” to the American public, while, in fact, they are at the roots of the problem. And they are just as slow, flashy, exhibitionistic, inefficient, outdated, and ridiculous. The FBI’s incompetent, red neck, dim-wit nincompoops are not able to protect the country. Some people call them the ‘caps”, others the “feds” or the “g-men”. They should be called The Showboats, to use a surprisingly astute term and definition by Mr. Trump, although without necessarily agreeing with him on Mr. Comey and his firing. Comey, in my humble, outsider’s opinion, and on the basis of the press reports, is a very good and moral man. In retrospect, and in the view of what has transpired, (and we still know quite a little of it yet), the issue of his efficiency as the FBI Director might be posed, and this feature of his performance might be questioned. However, to be fair, the efficiency of the organization is not the direct translation of the qualities of its Director, it is much more complex and more “multifactorial”, it depends on many, and often times, conflicting factors.
Introduce the legislation forbidding the FBI to manage their own publicity and to engage in self-promotion, self-advertising, and self-entertainment. They just have to do their job and to do it well and properly. We do not need “heroes” for this, or more correctly, the psychopaths in heroes’ clothes, of whom there are plenty, among both the agents and their “darling” informants, who manipulate the Bureau any which way they wish. This is “a first step if the FBI is to be transformed into the first-rate crime fighting organization it professes to be rather the

They did also become a “state within the state”, an organization built on the mafia “family and brotherhood” principles and structure, and the “American KGB”, with the main difference of lacking their adversaries’ and infiltrators’ efficiency, while sharing the same skills and the same tools of the trade, like the infamous “COINTELPRO“, for example. It is hard to know who of them excelled whom in these self-serving games of the village idiots, in these deliberate games and roles of the half-demented “local yokels”. And it is also hard to know, who was the real author of this approach: one of the Soviet sadistic Berias or J. Edgar Hoover himself, who was so eager to learn from his Soviet counterparts. Stalinism is both pervasive and perverse. Hoover bragged that he “sponsored the Communist Party USA” (did he mean allowing the money transfers from the USSR?) because he “wanted to see what they will do”. And also, apparently, to use this information at the convenient moments for self-and-Bureau promotion and self-advertising, which apparently, were for him the thing inseparable: him and the Bureau. They were married to the grave in this perverse, homophobic, latently homosexual union.
FBI have the rich and very questionable history and origins, and it shows. The issues of the long-standing hostile efforts at infiltration and penetration are the part, and the very important one, of the FBI’s problems.
Investigate the investigators! Save America! Reform the FBI now!
Michael Novakhov
7.12.17
Apparently, there is a need for the broadly based, public, objective measures and measurements of the FBI Performance. The Law Enforcement needs them no less than industries, and maybe more, much more. – 10.31.17
Updated on 10.31-23-14.17
__________________________
Links to Sources and References

The country’s bitter partisan divides played out this week at the highest stakes, and a trio of the most experienced and sage analysts in the country–Jon Alter, David Frum, and Norm Ornstein–join Harry to work through the implications. The group discusses in turn the work of the Jan 6 committee and the DOJ’s parallel investigation of possible high-level wrongdoers. They then move to the Buffalo shooting, w/ its racist manifesto, ending with reflections on the latest round of midterm elections.