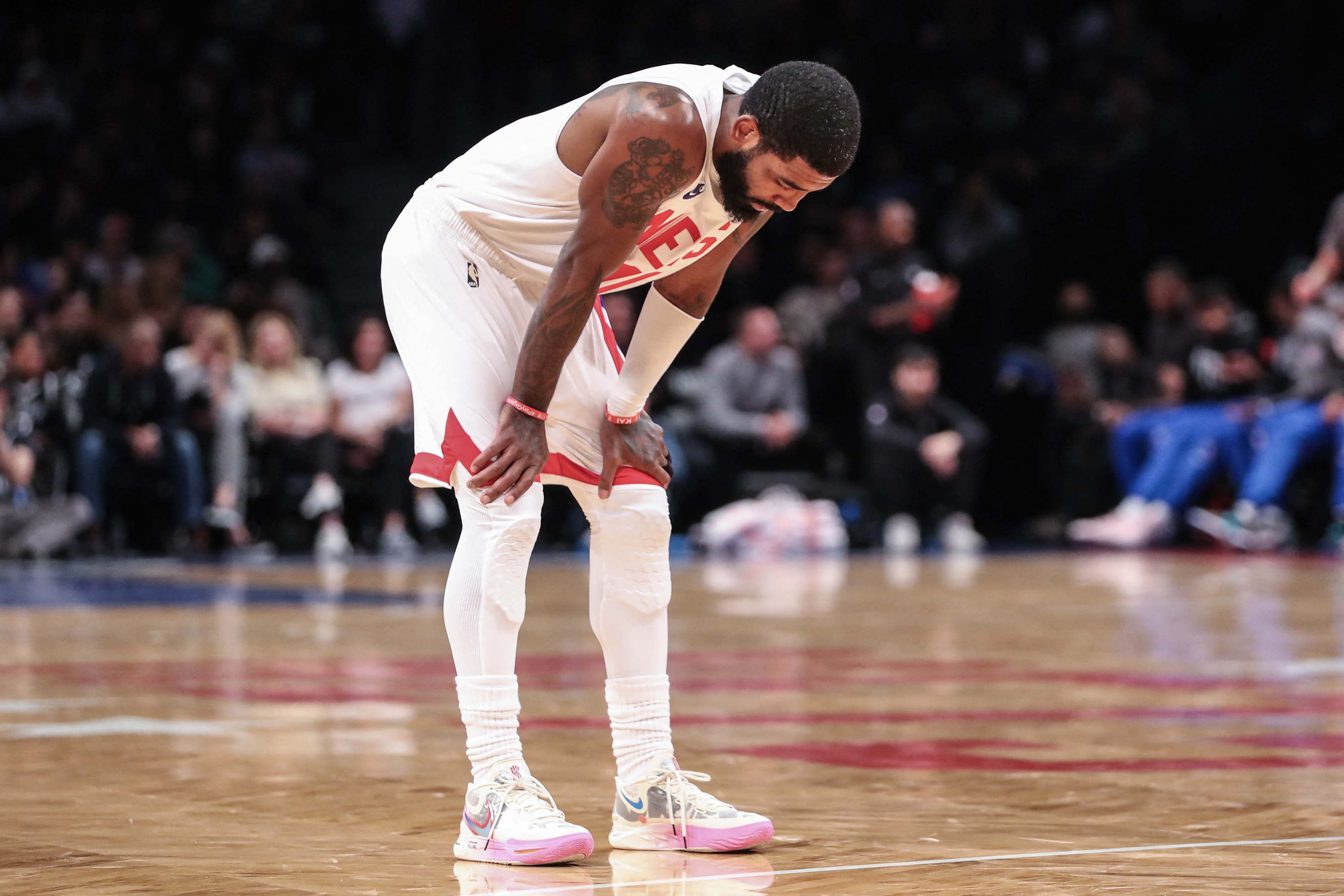 Brooklyn Nets guard Kyrie Irving will be available to play at home against the Memphis Grizzlies on Sunday, ending a team-imposed eight-game suspension for sharing anti-Semitic content on social media.

The seven-time NBA All-Star on Saturday issued his most direct apology since he was handed the suspension on Nov. 3, telling local sports network SNY that he had been on a “learning journey” and was not anti-Semitic.

He apologized again to reporters on Sunday as the team confirmed he had been cleared to play.

“Kyrie took ownership of his journey and had conversations with several members of the Jewish community,” the Nets said in a statement.

“We are pleased that he is going about the process in a meaningful way.”

“Through meetings and conversations with leaders from the Jewish community as well as other thought leaders he’s developed a deeper understanding and has grown personally from this experience,” the players union said in a statement.