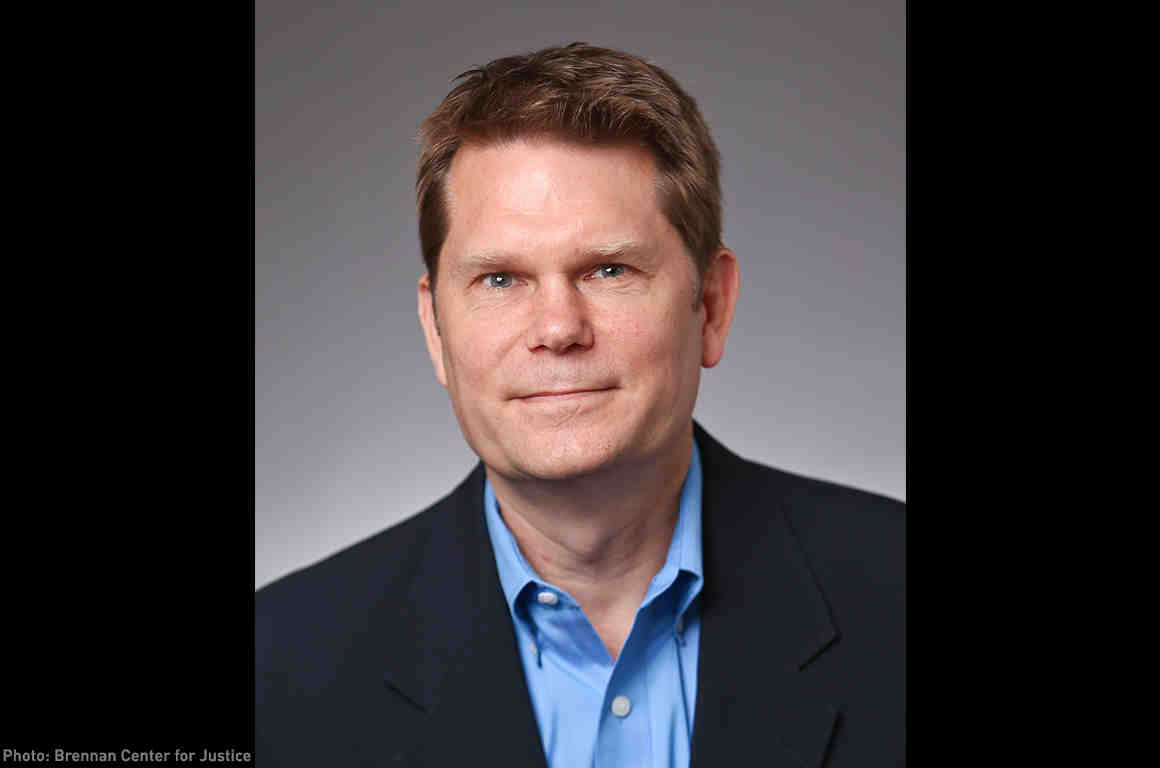 Mike German:
You’ve been trained by the FBI as an investigator. With everything that has transpired with Trump, Comey, and the investigation into his campaign’s ties to Russia, what interests you most as an investigator? What doesn’t quite make sense?
What doesn’t make sense is Trump’s callous disregard for policies and practices that are established to protect the president from legal liability. His behavior shows little instinct for self-protection and frankly makes the special counsel’s job much easier. What interests me as an investigator is why the FBI and other intelligence agencies didn’t react quicker to the allegations that Russians had corrupt influence over Trump’s campaign, much less more mundane allegations of fraud.
Former Director of National Intelligence James Clapper confirmed the British government warned U.S. intelligence agencies in late 2015 that Trump campaign officials were meeting with Russian intelligence agents. According to one report, Trump has been sued 4,000 times over the last 30 years. None of those cases included a fraud referral to the FBI? I find that hard to believe. The Treasury Department fined Trump’s Taj Mahal casino $10 million in 2015 for violating anti-money laundering requirements for over a decade. He also ran a fake charity and a fraudulent university.

Where was the FBI through all this time?

–
The intelligence side rarely receives scrutiny, however, and that is where most of the serious errors and abuse occur as a result. The problem is since 9/11 we’ve empowered the intelligence side of law enforcement and allow them to obscure more of their law enforcement activities from public view. My hope is the public concern over the current state of affairs will embolden members of Congress to be more aggressive in their oversight. But we have to apply that pressure.”
–

This FBI Whistleblower and Former Undercover Agent Talks the Comey Firing, the Russia Investigation, and What We Can Expect From a Trump FBI