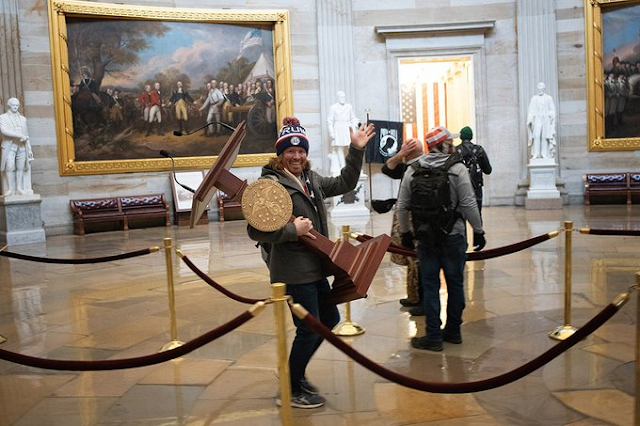 Man Seen Carrying Lectern During Capitol Riot Arrested in Florida
posted at 15:42:44 UTC via Reuters: World News
A Florida man caught on camera carrying a lectern through the United States Capitol during Wednesday’s riot has been arrested. NBC…
1. Podcasts from Michael_Novakhov (17 sites): Newshour: Trump accuses Twitter of ‘banning free speech’
posted at 15:45:02 UTC by BBC World Service via Recent News Stories
US President Donald Trump has been permanently suspended from Twitter “due to the risk of further incitement of violence”, the company says. It comes amid a Big Tech purge of the online platforms used by Mr Trump and his supporters. And the President is also facing another impeachment. Kim Jong Un threatens to expand his country’s nuclear arsenal. So how will Jo Biden manage North Korea. And as one of Europe’s most enduring politicians comes to the end of her career, how will her successor come close to matching Germany’s Angela Merkel. (Photo: Donald Trump posted a video on Twitter following his earlier suspension. Credit: Reuters)
Download audio: http://open.live.bbc.co.uk/mediaselector/6/redir/version/2.0/mediaset/audio-nondrm-download-low/proto/http/vpid/p093ksky.mp3 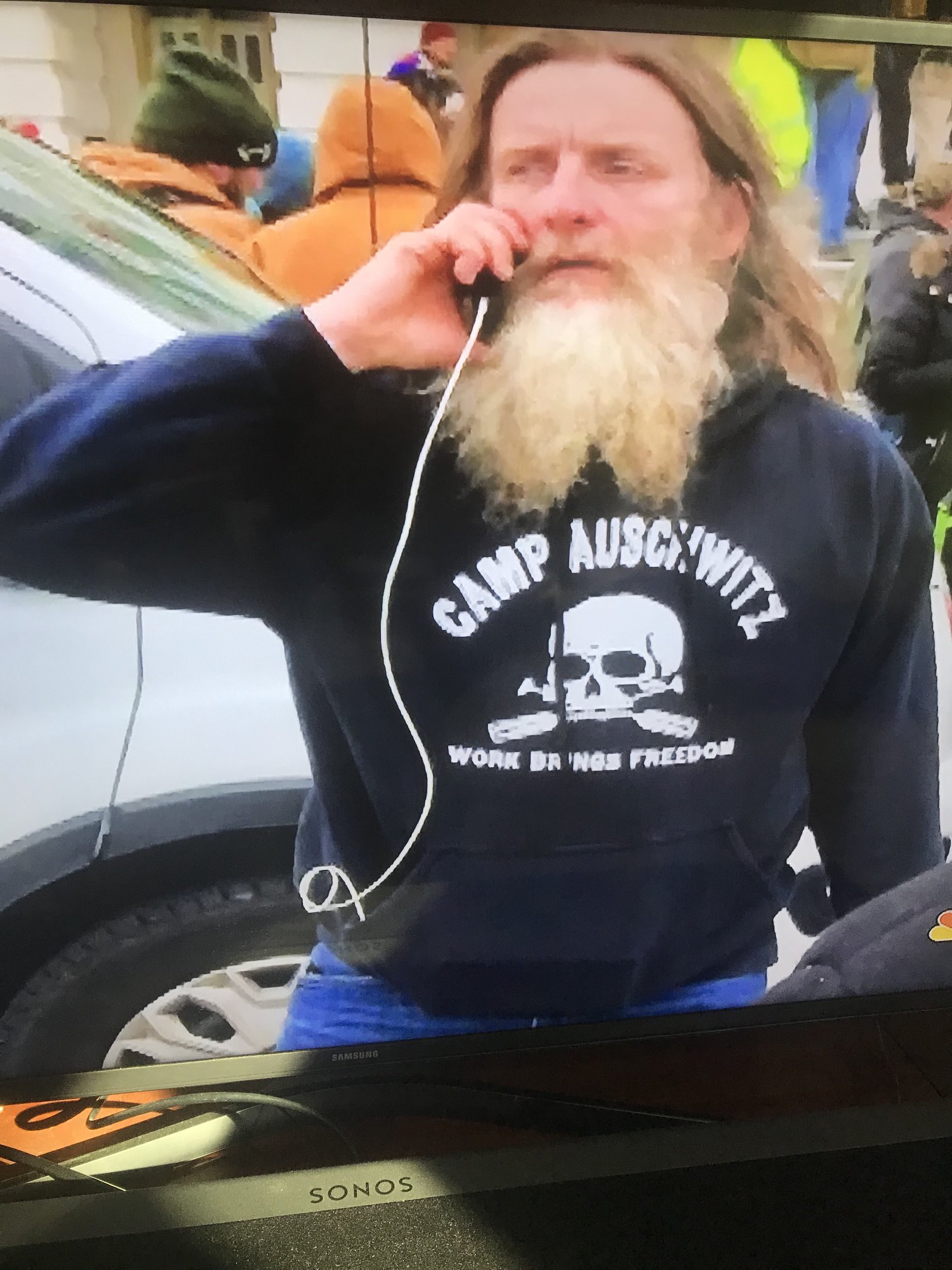 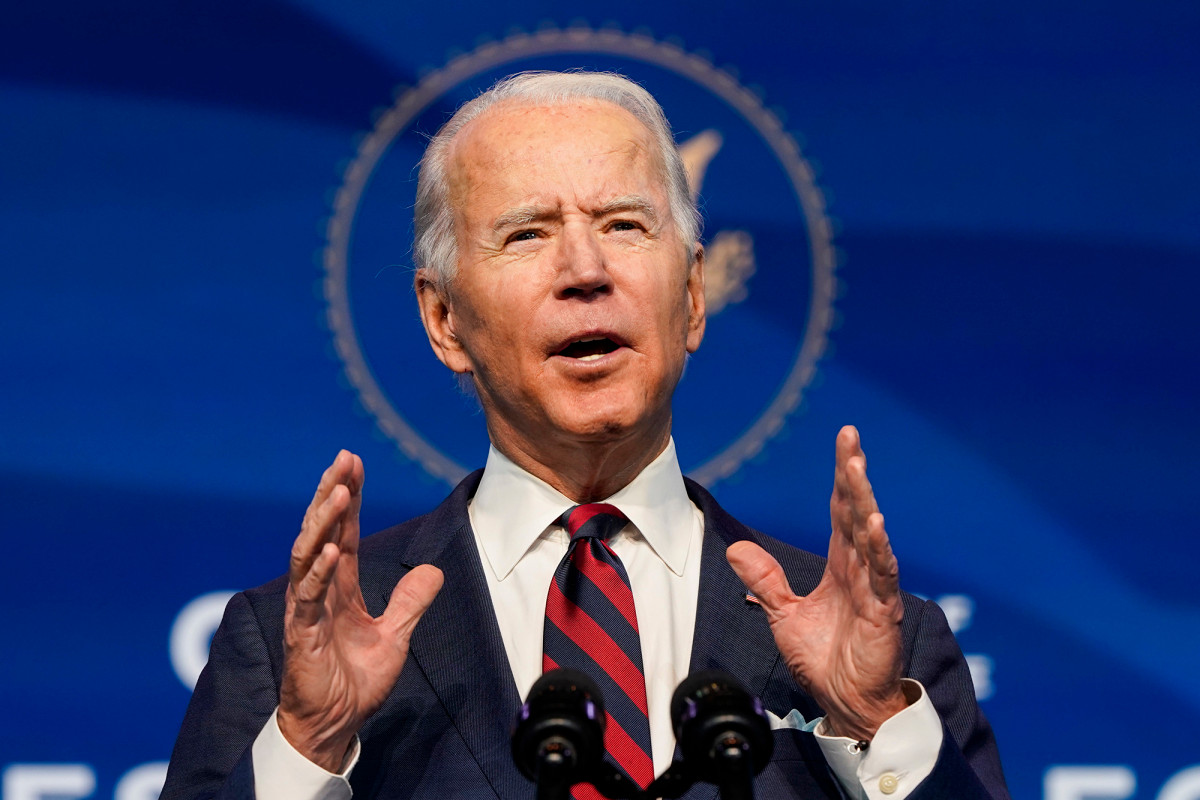