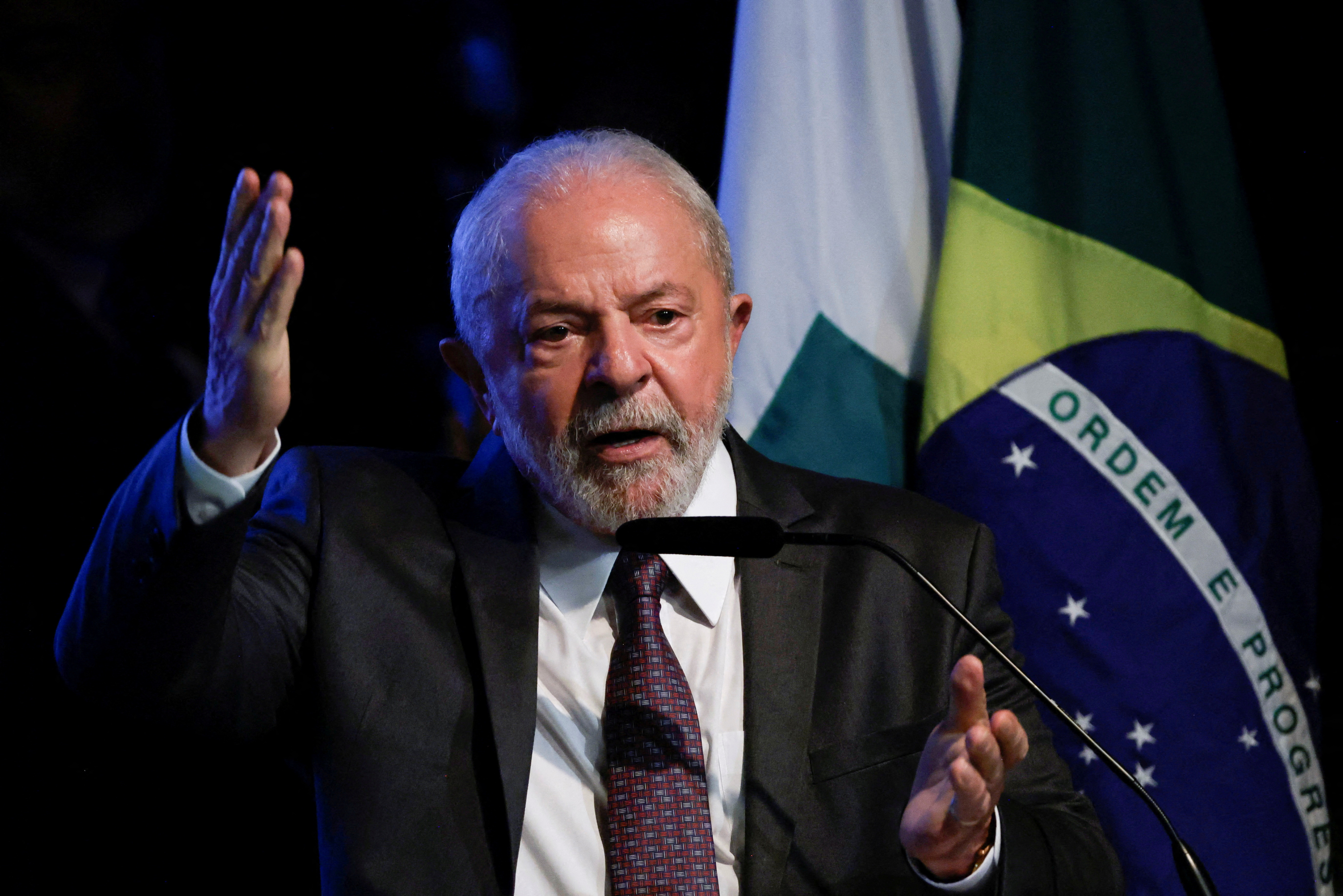 Brazilian President Luiz Inacio Lula da Silva on Wednesday dismissed 13 more military officers who were assigned to the National Security Advisor’s office that is responsible for the president’s security.

The decision follows the removal of 40 military officers on Tuesday from the Alvorada presidential residence, as Lula expressed his distrust in the military for failing to act against supporters of former President Jair Bolsonaro who stormed government buildings on Jan. 8.

The leftist president questioned how he could trust the military personnel with his personal security after what had happened.

Lula had previously said he suspected that there was collusion by “people in the Armed Forces” with the insurrection in which several thousand Bolsonaro supporters invaded and ransacked the Congress building, the Planalto presidential offices and the Supreme Court.

The demonstrators were protesting Bolsonaro’s loss in the October elections and calling for a military coup to oust Lula and restore the far-right populist leader.

The violence recalled the January 6, 2021 assault on the U.S. Capitol by supporters of former President Donald Trump.