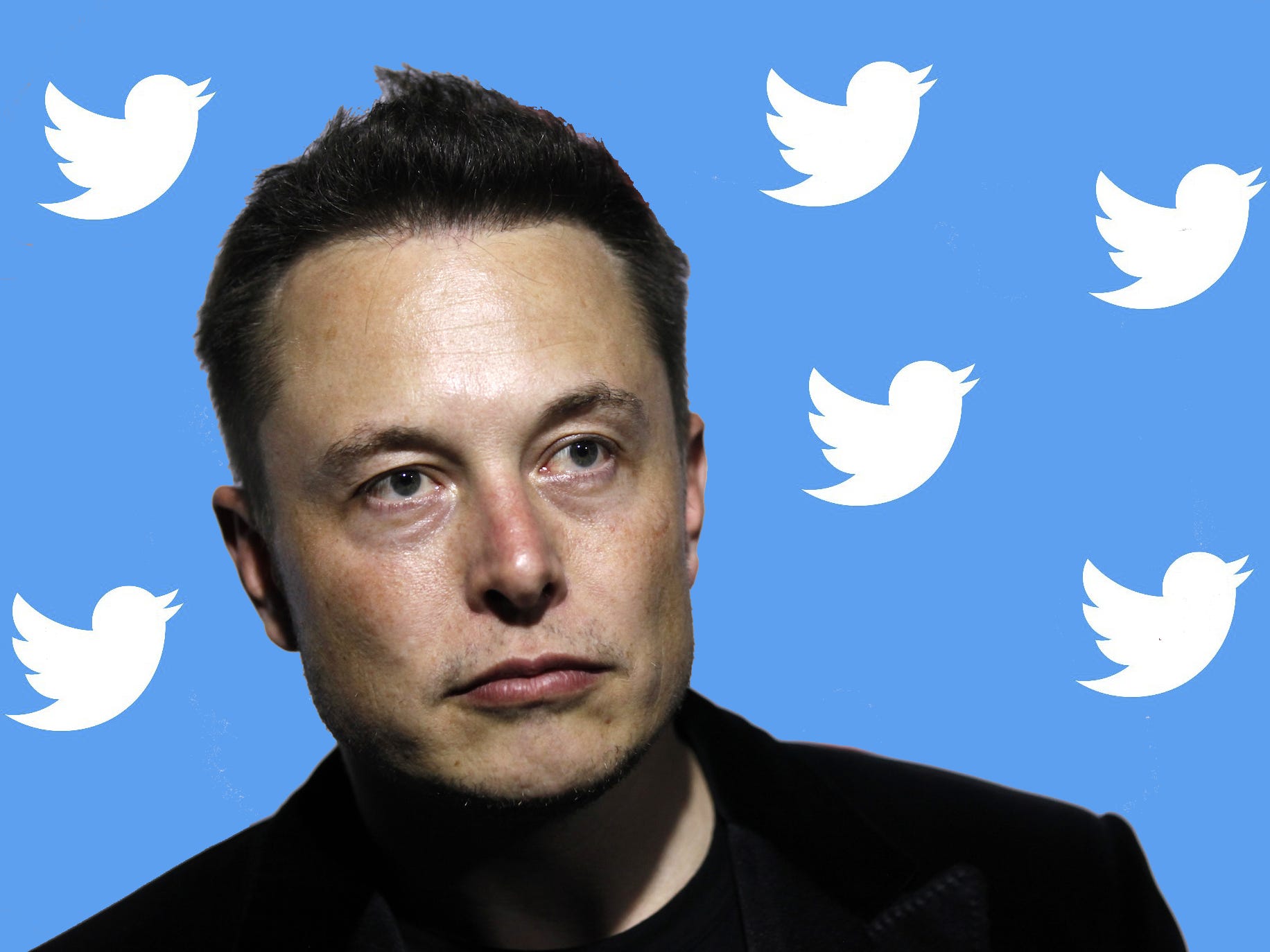 The mistake came during a trial brought by Tesla shareholders accusing Musk, who is also the CEO of Twitter, of committing securities fraud via tweet.

Elon Musk may have found himself with a new nickname – by mistake.

An attorney representing a group of shareholders suing Elon Musk accidentally called him “Mr. Tweet” during a tense moment in Musk’s testimony on Monday.

The attorney, Nicholas Porritt, called the gaffe a “Freudian slip,” but Musk joked it was “probably an accurate description.”

Musk, who is the CEO and owner of Twitter as of late last year, has never shied away from using the platform.

In fact, the interaction between Porritt and Musk came during a trial brought by Tesla shareholders who have accused Musk of committing securities fraud via tweet. Specifically, the shareholders accuse Musk of illegally manipulating Tesla’s stock price when he sent a 2018 tweet saying he was considering taking Tesla private at $420 per share with “funding secured.”

Musk defended the tweet in court, maintaining that he “wanted to make sure shareholders would know what my intent was.” Musk also said that he believed the Saudi Arabian Public Investment Fund would “unequivocally” help support his plan to take the company private.

The deal never happened, and during his testimony, Musk accused the fund of “backpedaling” after the tweet was sent.

Catch up with more coverage from the trial:

Elon Musk testifies that he thinks the number 420 has ‘karma,’ but he’s not sure if it’s ‘good or bad’