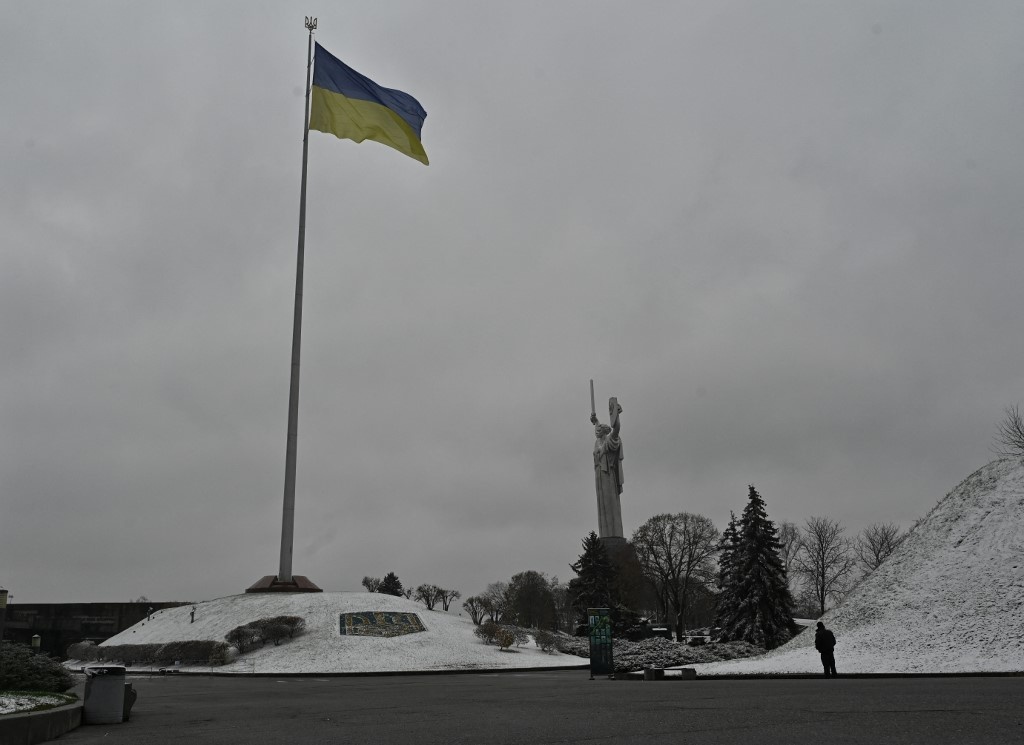 Good morning from Kyiv where it is currently -1C and a downpour of rain yesterday evening has frozen solid overnight creating some very treacherous conditions indeed on the city’s streets and roads.

In more positive news there hasn’t been an air raid alert since Saturday morning but we all know the silence won’t last long.

The big story this morning centres on some incredibly strong words from the US State Department’s ambassador for global criminal justice, Beth Van Schaack, who on Monday accused Russia of committing “systemic” war crimes in “every region” of Ukraine where the country’s troops have been deployed, including the murder, torture and kidnapping of civilians.

You can read more about that here.

Elsewhere, the World Health Organisation has said the upcoming winter will be “life-threatening” for millions of Ukrainians after a series of devastating Russian attacks on the country’s energy grid.

Sergey Kovalenko, head of the YASNO major private energy provider for Kyiv, warned residents in the capital could expect ongoing blackouts to last until March of next year.

Energy was once again a key theme of Zelensky’s daily address on Monday evening, stressing the importance of conservation while workers race to try and fix the infrastructure destroyed by Russian missile attacks.

“As of this evening, the situation is particularly difficult in Kyiv and the region, as well as in the Vinnytsia, Sumy, Ternopil, Cherkasy, Odesa regions and some other cities and districts,” he said.

“Please try to limit your personal use of electricity in areas where there is the most difficulty on a daily basis, and especially during peak consumption hours. Of course, there should be a very frugal approach in public places as well.”

Zelensky also marked the ninth anniversary of the beginning of Maidan, the Revolution of Dignity that saw Ukraine’s people express their desire to be closer to Europe than to Vladimir Putin.

“But the freedom and dignity of the Ukrainian people is more than a thousand years old,” Zelensky added.

“It is worth remembering this. There were many threats to the freedom of our people and the very existence of Ukrainians. But the people got through it.

“And now we have a historic opportunity to defend Ukrainian freedom once and for all. I believe that it will be so.”

What’s the situation on the front lines?

The British Ministry of Defence (MoD) focuses on an event quite a bit beyond the front lines, a reported attack at an oil terminal in Novorssiysk port on Russia’s Black Sea coast on 18 November.

While full details have yet to emerge, the MoD notes that Russia’s Black Sea Fleet has a major base very close to where an explosion occurred and that “Russian commanders will likely be concerned about threats to the Novorssiysk-based amphibious landing ship flotilla”.

The MoD added: “Any demonstration of a Ukrainian capability to threaten Novorssiysk would… also further undermine Russia’s already reduced maritime influence in the Black Sea.”

The Institute for the Study of War’s daily assessment covers a multitude of topics, most notably:

And that’s it for today’s Morning Memo, Kyiv Post will bring you the latest news throughout the day and we’ll be back with another edition tomorrow.