U.S. District Judge Leonie Brinkema, one of the judges who stayed then-President Donald Trump’s executive order restricting immigration into the United States, has been named to oversee the Justice Department’s antitrust lawsuit against Alphabet Inc’s (GOOGL.O) Google over its alleged abuse of dominance in online advertising technology.

The government on Tuesday argued that Google should be forced to sell its ad manager suite, tackling a business that generated about 12 percent of Google’s revenues in 2021 but also plays a vital role in the search engine and cloud company’s overall sales. read more

Google said on Wednesday that the complaint was “without merit.” read more

According to a filing to the docket late Tuesday, Brinkema, 78 and whose court is in Alexandria, Virginia, near Washington, was assigned to oversee the case. The government has asked for a jury trial.

It is the second antitrust lawsuit filed by the department, with the first coming near the end of the Trump administration in 2020. That will go to trial in September.

In addition to putting a stay on Trump’s executive order, Brinkema, who was nominated by President Bill Clinton, also oversaw the trial of Sept. 11 conspirator Zacarias Moussaoui, who is now in a maximum security prison in Colorado. 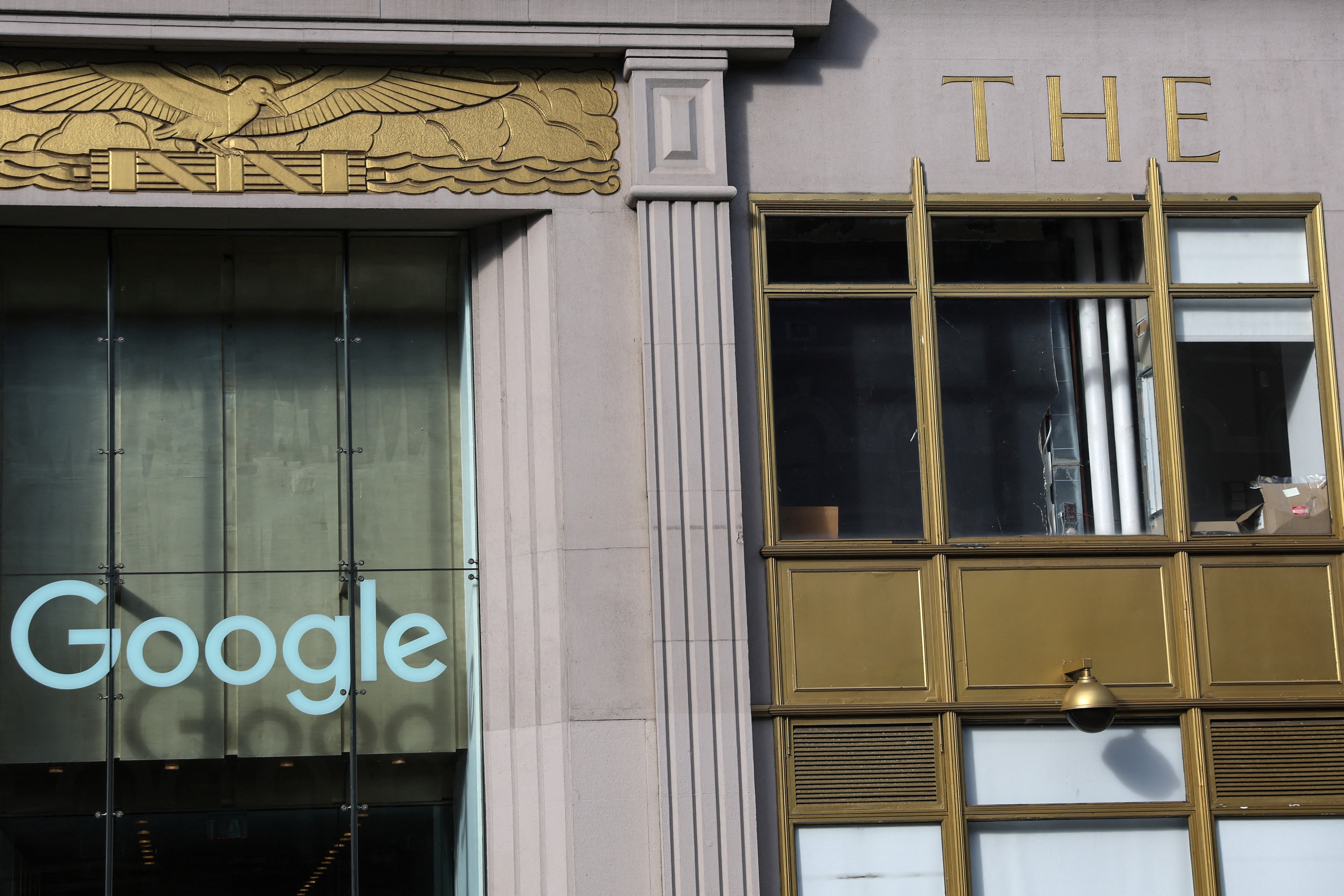 A Google LLC logo is seen at the Google offices in the Chelsea section of New York City, U.S., January 20, 2023. REUTERS/Shannon Stapleton 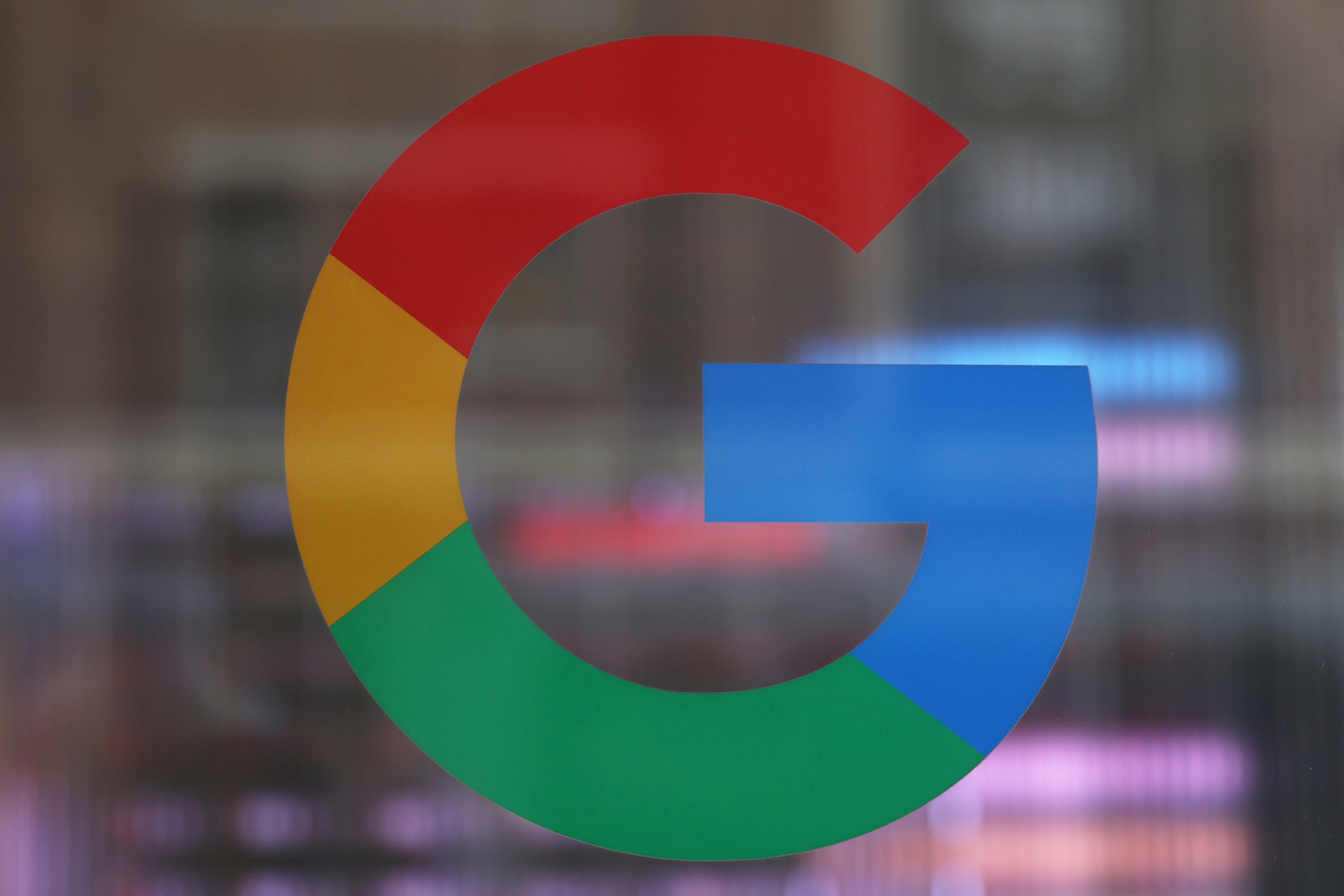