DUBAI (Reuters) – Protests raged on at Iranian universities and in some cities on Saturday as Supreme Leader Ayatollah Ali Khamenei warned the country’s “enemies” may try to mobilise workers after failing to topple the Islamic government in more than two months of unrest. 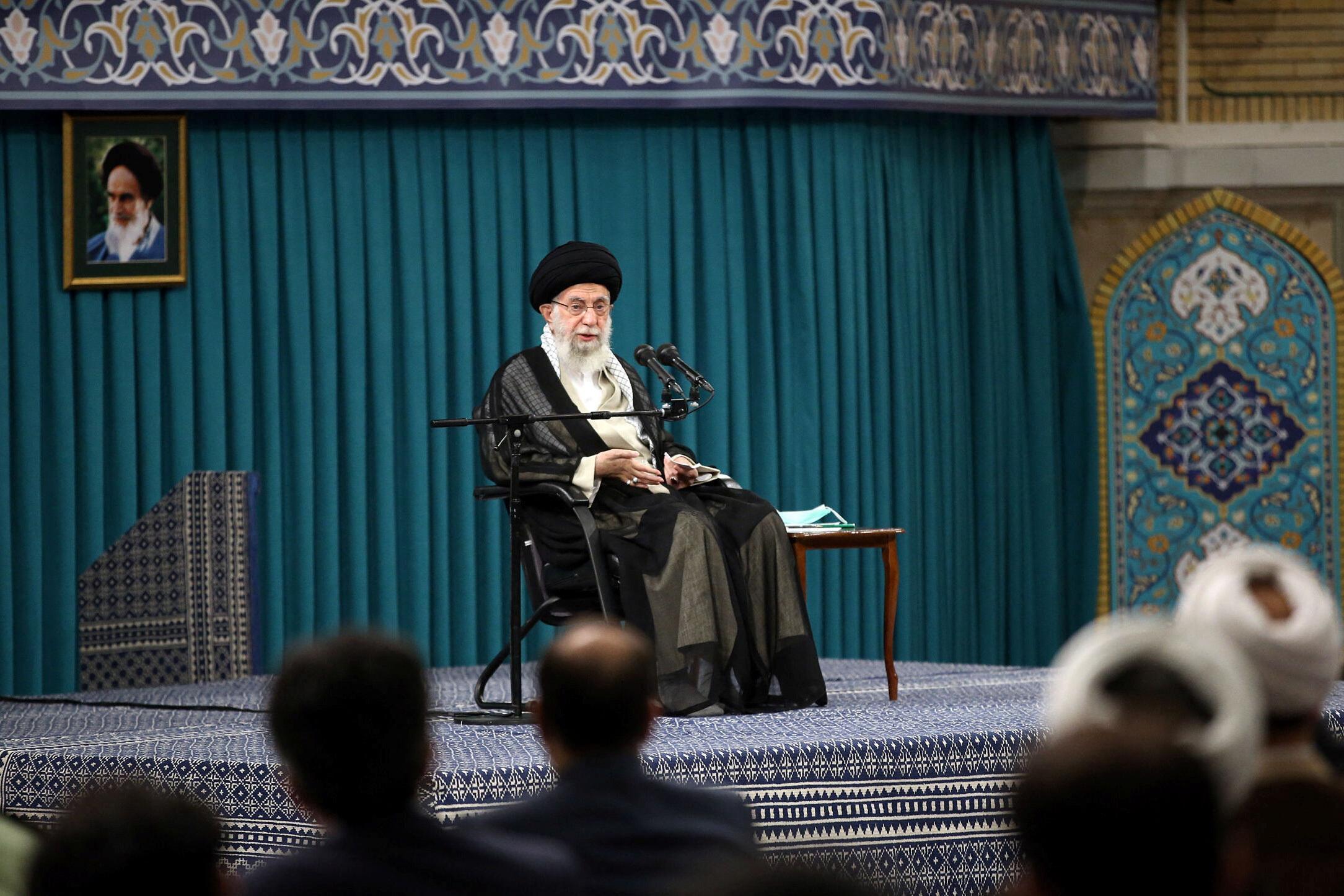 One of the boldest challenges to Iran’s clerical leaders in decades, the protests have been gaining steam, frustrating authorities who have blamed Iran’s foreign enemies and their agents for orchestrating the disturbances.

“Until this hour, thank God, the enemies have been defeated. But the enemies have a new trick every day, and with today’s defeat, they may target different classes such as workers and women,” state television quoted Khamenei as saying.

The wave of unrest erupted in September after Kurdish-Iranian woman Mahsa Amini died in the custody of the country’s morality police after she was arrested for wearing clothes deemed “inappropriate”.

Protests spread into the vital energy sector last month but demonstrations by workers, which have partly addressed demands linked to pay and working conditions, have been limited.

In 1979, a combination of mass protests and strikes by oil workers and bazaar merchants helped to sweep the clergy to power in Iran’s Islamic revolution.

On Saturday, activist HRANA news agency said sit-down strikes and protests were taking place on two dozen campuses in the capital, Tehran, and in major cities including Isfahan, Tabriz and Shiraz with slogans including “Freedom, freedom, freedom”.

Kurdish rights group Hengaw posted videos purporting to show security forces shooting at protesters in the town of Divandarreh, killing one protester. Reuters could not verify the videos.

HRANA said 402 protesters had been killed in the unrest as of Friday, including 58 minors. Some 54 members of the security forces were also killed, it added. More than 16,800 people have been arrested, it said.

State media said last month that more than 46 security forces, including police, had been killed. Government officials have not provided an estimate of any wider death count.

Iran’s hardline judiciary has sentenced five protesters to death and said it will put on trial more than 2,000 people indicted for unrest, intensifying efforts to crush weeks of demonstrations.