(NewsNation) — Brian Walshe, the husband of missing Boston mom Anna Walshe, has been charged with murder, the Norfolk County District Attorney announced Tuesday. He is expected to be arraigned in court on Wednesday.

Ana Walshe was last seen on New Year’s Day, leaving her Massachusetts home to fly to Washington D.C. where she worked and owned a condominium. She was reported missing three days later by her husband. However, the Daily Beast reports that Ana Walshe may have been reported missing by her employer before Brian Walshe.

Just four days after she was reported missing, Brian Walshe was arrested and charged with misleading police in the investigation. He was arraigned on that charge on Jan. 9 and pleaded not guilty while being held on $500,000 bond.

Court documents showed his ankle monitor, which he was mandated to wear in relation to a previous fraud conviction, showed he went to Home Depot where investigators found he purchased hundreds of dollars of cleaning supplies. 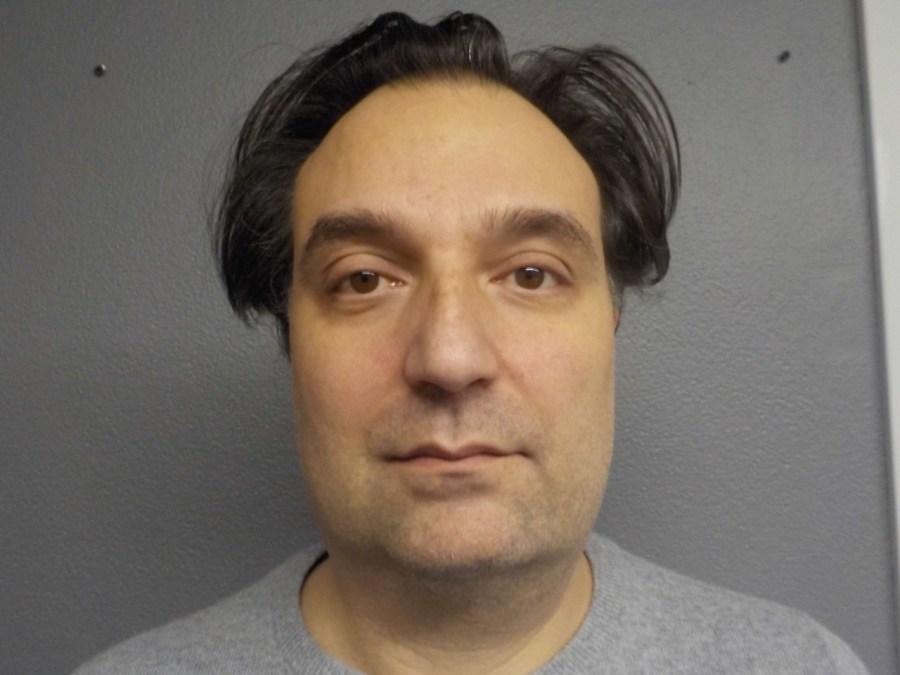 A broken and bloody knife was found in the basement of the Walshe home and investigators say additional evidence was found at a trash transfer station near Brian Walshe’s mother’s home.

Authorities are continuing to search for Ana Walshe’s remains.

Ana Walshe’s social media portrayed a curated image of an ambitious and optimistic woman living a glamorous life. But the Boston Globe reports friends noticed she seemed tense prior to her disappearance and recent Instagram photos showed her not wearing her wedding ring.

A deed obtained by NewsNation showed she had sold her D.C. condo shortly before she disappeared and a police report from 2014 shows Ana Walshe told police her husband threatened to kill her. The case was eventually dropped when she refused to cooperate with investigators.

This is a developing story. Please check back for updates.