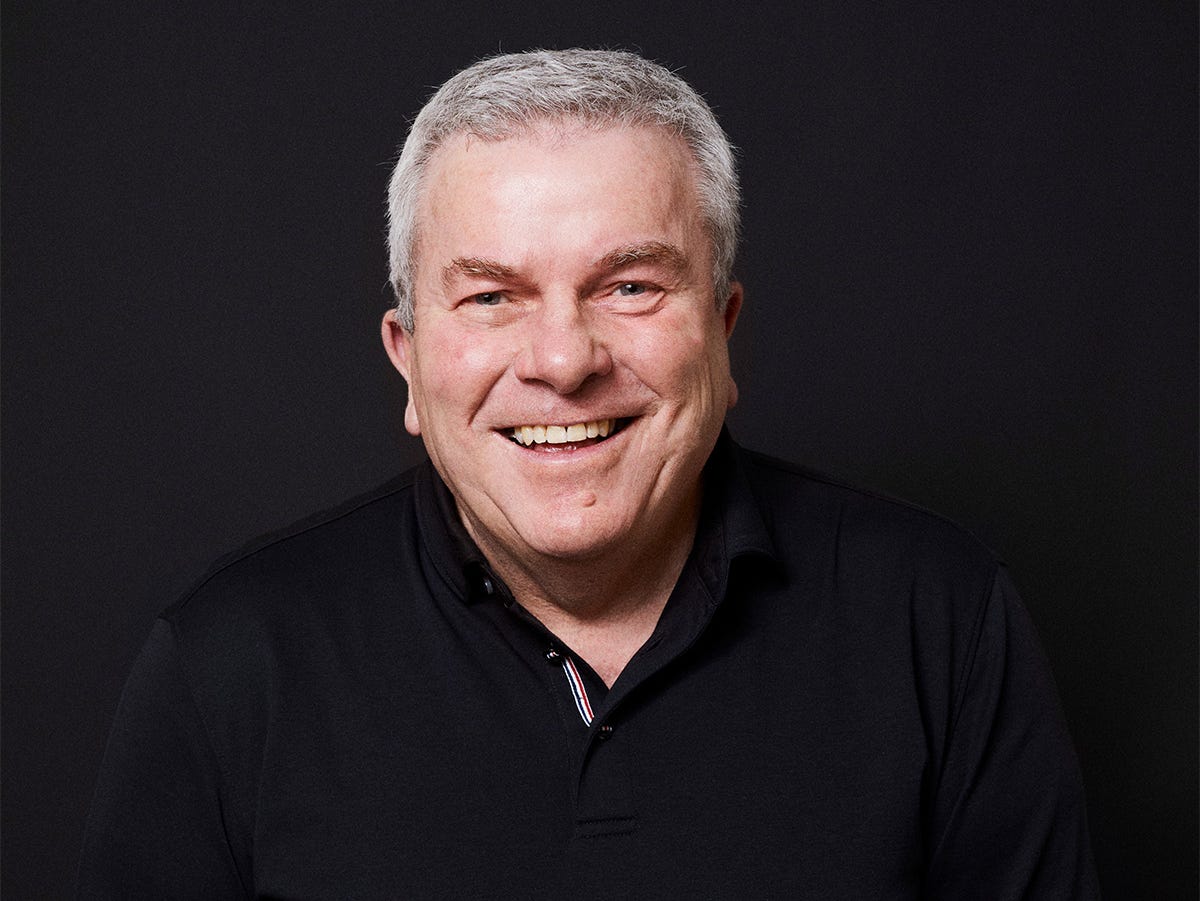 This as-told-to essay is based on a conversation with Dave Allen, the CEO of Brandpie. It has been edited for length and clarity. Insider has verified his revenue with documentation.

When I saw the financial crisis starting to develop back in 2008, it felt like the right moment to start my own brand-consultancy business.

I needed to do something different: I had been a brand consultant at WPP for 22 years and was hitting 50 years old.

Post-9/11, the industry had become more about managing numbers and profit, and it felt like it had lost something. I wanted to create an agency based on purpose, ambition, and strategy.

When I reached out to clients with this new style of consulting, they responded well, and it gave me the confidence to push forward.

I’d been saving up for years before I felt comfortable starting my own company. 2008 was the moment to do it. A recession is an opportunity.

Our competitors were all downsizing. Good people were being laid off and reentering the job market; clients were looking for value and thinking strategically about how to come out of the recession stronger.

Those things created the perfect storm. I could build a company with top talent and work leaner than the major agencies.

In January 2008, I bit the bullet and gave up a comfortable WPP package to start my own consultancy business, Brandpie.

It was a frightening moment, starting my own business in a recession

It created massive instability for my family. We relocated our four kids back to London from Suffolk. The youngest had to change schools, and we had to rent for the next four years.

Everyone around me thought I was totally crazy. Throughout my career I’d had numerous people say they’d like to go into business with me. I approached all of them in the run-up to launching Brandpie.

When push came to shove, only one client friend, Roger Partington, who was one of the UK’s top marketing directors, had the courage to take a risk and join me.

Within six months we had four major clients, including Eircom and KPMG. Both of these deals came from relationships I’d built at WPP. We ended up making about £1.1 million, over $1 million, in revenue in our first year.

I had intentionally started my business during an economic downturn to take advantage of the unique environment, but I never anticipated signing contracts with global multinationals so early on. I thought we’d be working with small local businesses and making ends meet.

I think they admired our bravery in starting out during a recession, which is part of the reason they were willing to take a chance on a small new agency.

I had a good reputation in branding that helped us get established, but I will always be grateful to those companies for having confidence in our agency.

Around September 2011, both Eircom’s and KPMG’s programs came to a natural conclusion. By that stage we were making about £3 million in turnover.

I’d been so engrossed in the work that I missed that we needed business development in place and that the client pipeline needed to be filled.

When our contracted work with those two companies came to an end, we had enough money to survive for only a month or so. I came within £5 of my bank overdraft. That was like having a wet fish slapped across the face.

Don’t let success early on blind you to pipeline problems that can arise later. I realized I should have focused more on business development.

Luckily, a client approached us out of the blue, which saved us. We then got our big break in March 2012 when Ernst & Young hired us. It was a stressful period. It’s like walking on a tightrope at times.

Today we have 65 staffers and are turning over about £10 million in fees a year. By building an international client base, we have a more stable structure, so I’m not particularly worried about the UK being in recession now.

2008 was a full stop in a very greedy 40-year period. I believe people realized that a profit-driven world that puts shareholders first was not good for society, people, or employees. That world had to come to an end. I wanted to do my part in building an industry that gets these businesses thinking about their role in the world.

Starting Brandpie is the best thing I ever did. It made me totally responsible for my own destiny — that’s thrilling and terrifying in equal measure.