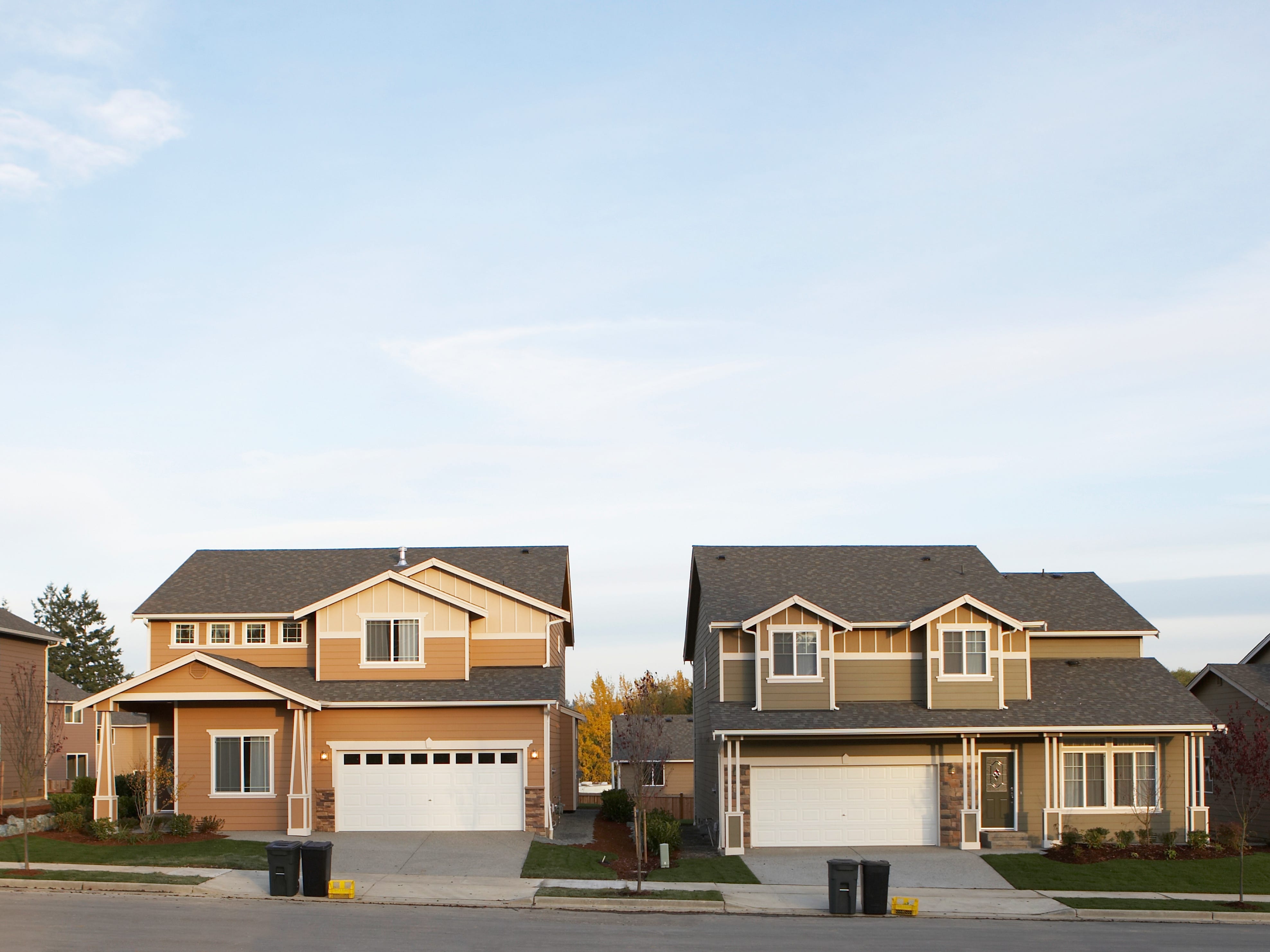 A collapse in the US housing market could lead to lower inflation in 2023, according to a study from J.P. Morgan.

Homebuyers and real-estate experts alike have debated the possibility of a housing crash following the pandemic’s unprecedented housing boom. As surging inflation and a series of rate hikes from the Federal Reserve keep mortgage rates elevated, it’s an outcome that is becoming increasingly likely.

While a steeper decline in home prices may bring about greater volatility in the housing market in the short-term, a new study published J.P. Morgan suggests it will ultimately lead to greater housing affordability in 2023.

“Once markets reach the ‘how much worse can it get’ phase, marginal improvements in policy or macro can lead to a sharp improvement in asset prices,” analysts wrote in the finance giant’s aptly-named “The End of the Affair,” memo. Simply put: If and when the US housing market finally reaches rock-bottom — a scenario made likely by rapidly declining home prices —  it could help ease inflation.

It all comes down to the fact that housing counts for roughly a third of the Consumer Price Index — a measure of the average change in prices paid over time by consumers for goods and services — making it the single most influential component of the inflation measure. In other words, higher housing costs keep inflation elevated, while lower prices tend to pull inflation down.

Indeed, housing costs rose remarkably in 2022 as inflation surged — it helped push housing affordability to a decade low. Data from JPM shows that monthly mortgage costs as a percentage of household income climbed to the highest level since the late 1970s during the year. With households spending 45% of their wages on housing, the consumer price index remains elevated in 2023. However, as the housing collapse escalates, the CPI is showing signs of cooling.

“The collapse in housing — whose speed now rivals the housing decline during the double dip recession of the 1980’s — should dampen inflation substantially in 2023,” JPM analysts wrote.

The firm’s forecast hinges on similarities between the pandemic’s dramatic housing boom and bust and the housing market crash of the 1980s — rather than the housing bubble of the mid-aughts, which popped due to a foreclosure wave spurred on by a combination of risky lending practices — as inflation played an integral role in both cycles.

Just like in the 1980s, a sudden drawback in buying activity is beginning to pull the CPI lower. In December — the most recent month for CPI data — the index saw a year-over-year increase of 6.5%, according to the Bureau of Labor Statistics. However, the reading was far below November’s increase of 7.1% and much lower than its June peak of 9%.

“Relative to expectations, the Consumer Price Index for December delivered,” Greg McBride, chief financial analyst at Bankrate, said in a December statement. “The tide has turned, and improvement is now the prevailing trend. The easing of inflation pressures is evident, but this doesn’t mean the Federal Reserve’s job is done. There is still a long way to go to get to 2% inflation.”

A housing downturn could certainly help push inflation in that direction. If inflation does fall further, JPM says it could lead the Fed to pause its rate hikes at 5%. As the real estate market is especially vulnerable to the Federal Reserve’s behavior — due to the fact that the average rate on a 30-year mortgage closely correlates with long-term Treasury yields —  softer inflation data may translate to even lower housing costs.