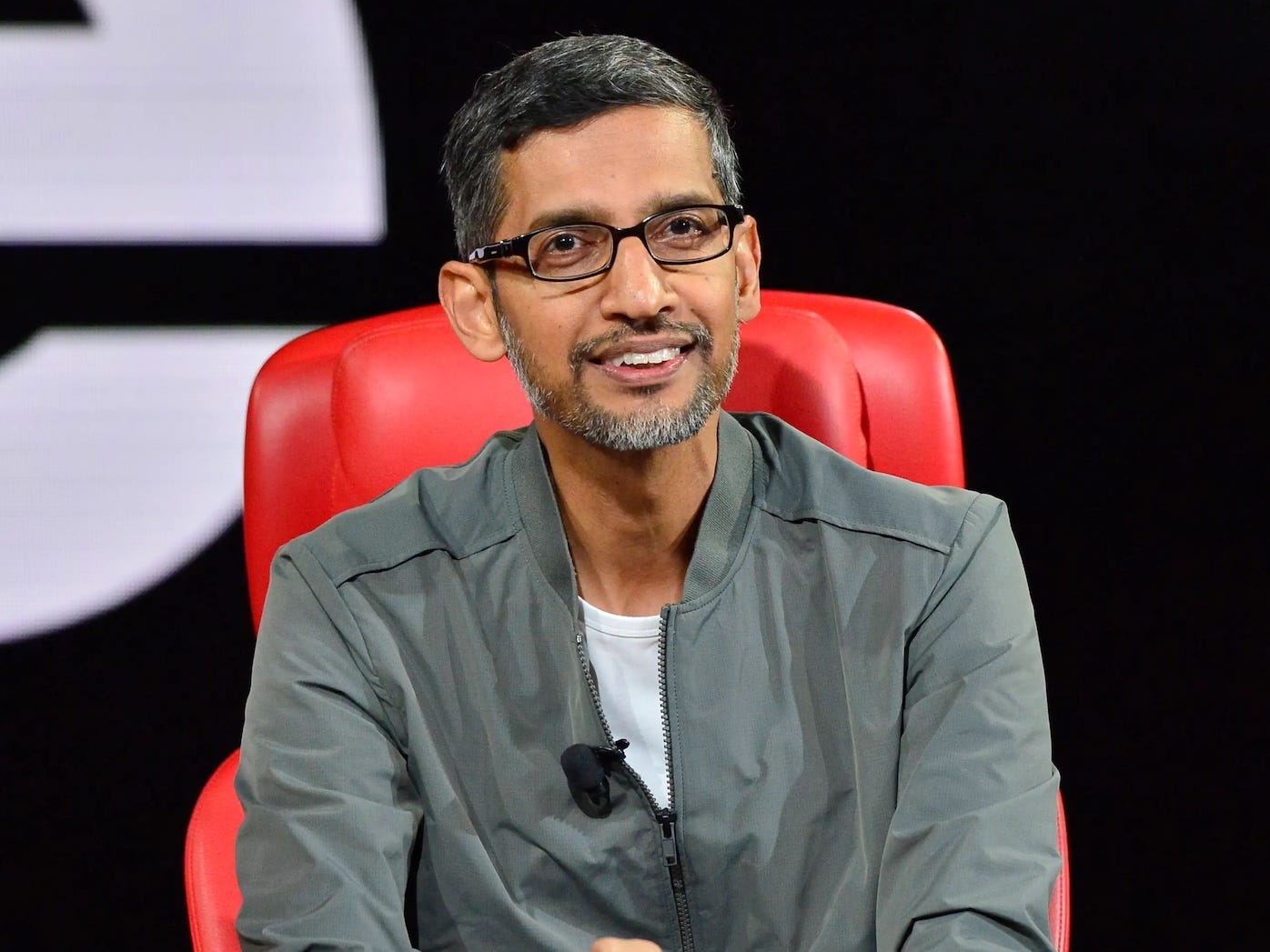 Some of the 12,000 staff whose roles were cut by Alphabet CEO Sundar Pichai on Friday included both high performers and workers making seven figures, The Information reported.

Google managers, who spoke on condition of anonymity, told the outlet that some who lost their jobs included those with high scores on performance reviews or in managerial positions earning between $500,000 and $1 million a year.

The average salary for a manager at the tech giant in the US was about $165,000, according to employment website Indeed.

In January 2022, Insider reported that four executives got a pay rise to $1 million as well as more share options after they complained about pay and inflation.

Google didn’t immediately respond to a request for comment from Insider.

“We hired for a different economic reality than we face today,” Pichai said in an email to all employees on Friday, and took “full responsibility for the decisions that led us here.”

An Insider source, whose employment at Google has been verified, said the company had last month brought in a new “support check-in” policy that they described as a “compassionate-sounding euphemism for a performance warning mark on your personal record.”

The source told Insider the new rating system amounted to a “talking-to” from managers to employees: “It’s a sign that you need to shape up, or start looking for another job soon.”

They added that someone from human resources had described it as “tough love,” prompting the employee to comment: “It implied that the company is like family to us, and they get to discipline us as a parent.”

According to The Information, Google told managers to put more employees into low-performing categories during performance reviews.

The system was particularly punitive to new recruits, said the employee who spoke to Insider. Some who had only worked at the company for three months had already had a “support check-in” catch-up about not meeting all their expectations, the employee added.

A spokesperson for Alphabet Workers Union told Insider earlier this month that there had not been any complaints from new employees. It didn’t immediately respond to a request for comment from Insider asking for an update on sentiment following the layoffs.