Google’s parent Alphabet Inc (GOOGL.O) is eliminating about 12,000 jobs, or 6% of its workforce, the company said Friday, in the latest cuts to shake the technology sector.

Sundar Pichai, Alphabet’s CEO, said in a staff memo shared with Reuters that the company had rapidly expanded headcount in recent years “for a different economic reality than the one we face today.”

“I take full responsibility for the decisions that led us here,” he said.

The cuts come days after rival Microsoft Corp (MSFT.O) said it would lay off 10,000 workers.

Alphabet’s job losses affect teams across the company including recruiting and some corporate functions, as well as some engineering and products teams.

The layoffs are global and impact U.S. staff immediately.

Alphabet has already emailed affected employees, the memo said, while the process will take longer in other countries due to local employment laws and practices.

The news comes during a period of economic uncertainty as well as technological promise, in which Google and Microsoft have been investing in a burgeoning area of software known as generative artificial intelligence.

“I am confident about the huge opportunity in front of us thanks to the strength of our mission, the value of our products and services, and our early investments in AI,” Pichai said in the note.

Reuters was first to report the news. 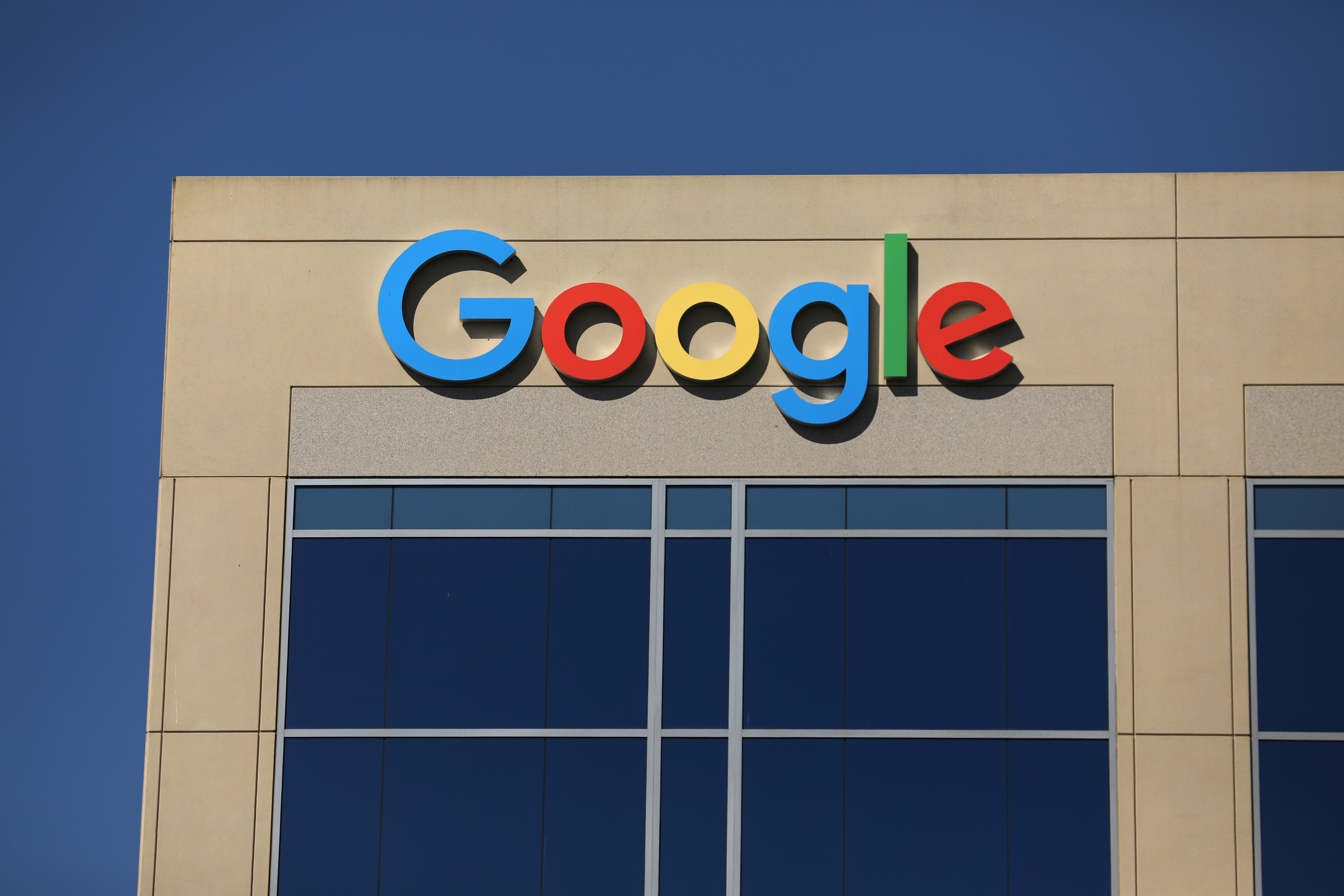 The Google logo is pictured atop an office building in Irvine, California, U.S. August 7, 2017. REUTERS/Mike Blake 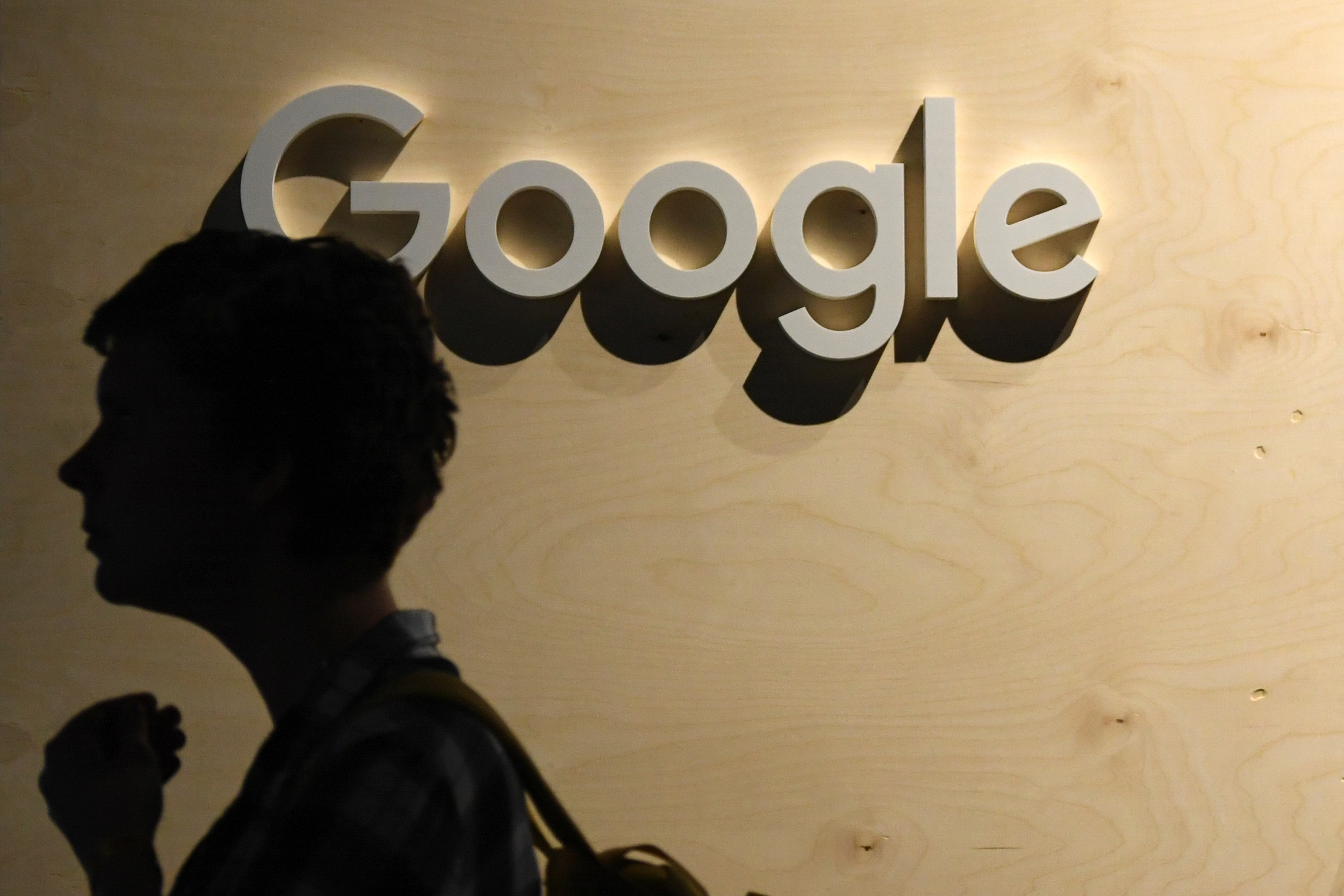 A woman passes the logo from the web search engine provider Google during the digital society festival ‘re:publica’, at the Arena Berlin in Berlin, Germany June 9, 2022. REUTERS/Annegret Hilse