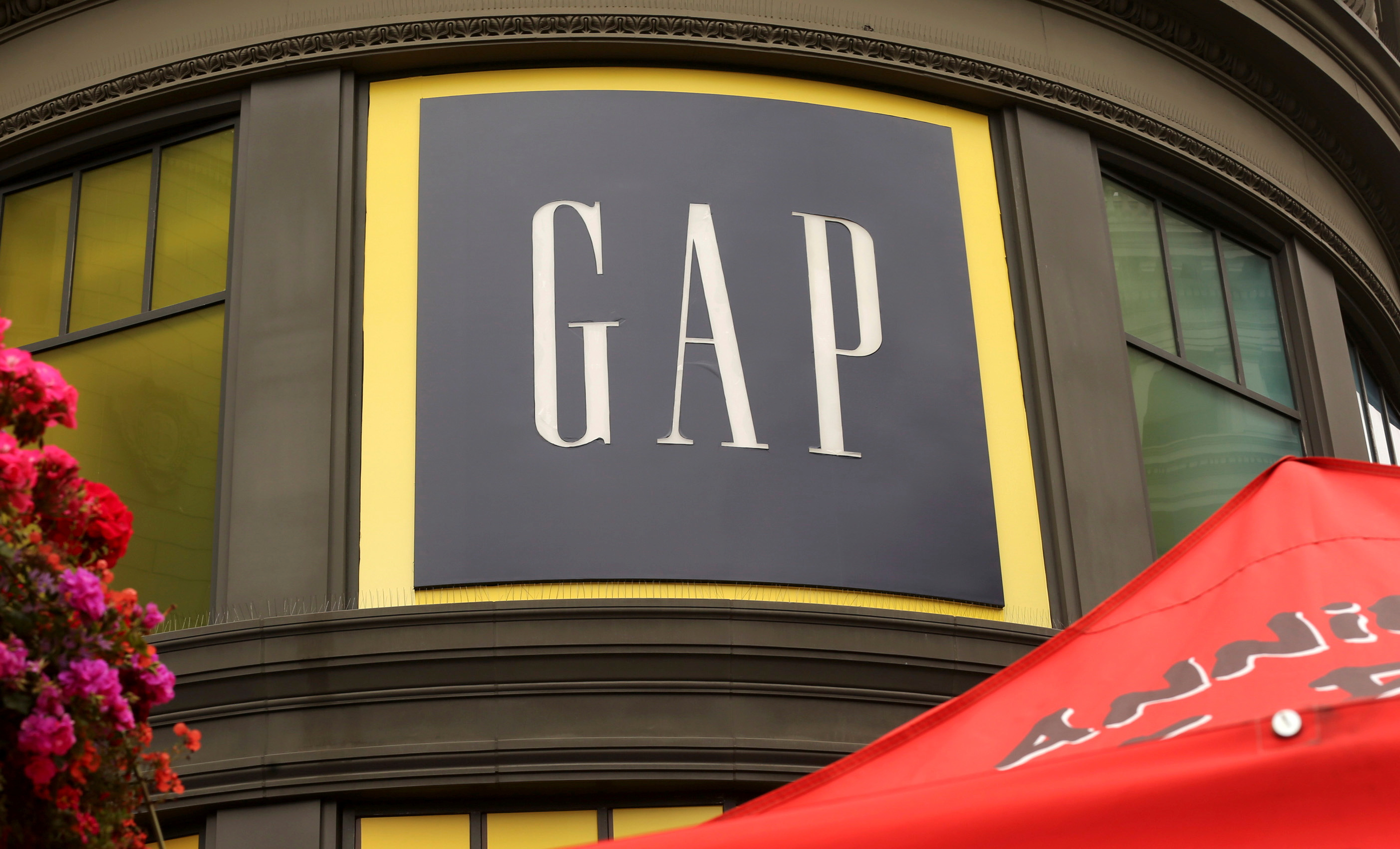 Gap Inc (GPS.N) beat Wall Street estimates for quarterly sales and profit on Thursday, helped by steady demand for its formal clothing and dresses from affluent consumers despite a surge in inflation, sending its shares up about 8%.

Affluent consumers have been preferring more formal clothing, dresses, woven tops and pants, shelving casual wear like t-shirts and shorts as they return to travel, work and social occasions after two years of pandemic-induced restrictions.

Gap’s Banana Republic, an affordable luxury brand, posted an 8% rise in sales, while its Old Navy brand that has been struggling with out-of-fashion clothes reported a 2% increase.

Gap expects fourth-quarter net sales to be down in mid-single digits, compared with analysts’ expectations of a 0.6% decline, according to Refinitiv IBES data.

The Athleta brand owner’s adjusted gross margin came in at 38.7% in the third quarter, down 320 basis points from a year earlier due to the company offering steep discounts to get rid off the excessive and outdated inventory.

The company reported $53 million in impairment charges related to Yeezy Gap. In October, Gap removed products from its Yeezy Gap line created in partnership with Kanye West, and shut down YeezyGap.com following the rapper’s anti-Semitic comments.

Gap’s third-quarter net sales rose 2.5% to $4.04 billion, topping analysts’ estimates of $3.80 billion. Excluding items, it booked a profit of 38 cents per share, compared with expectations of a break-even.