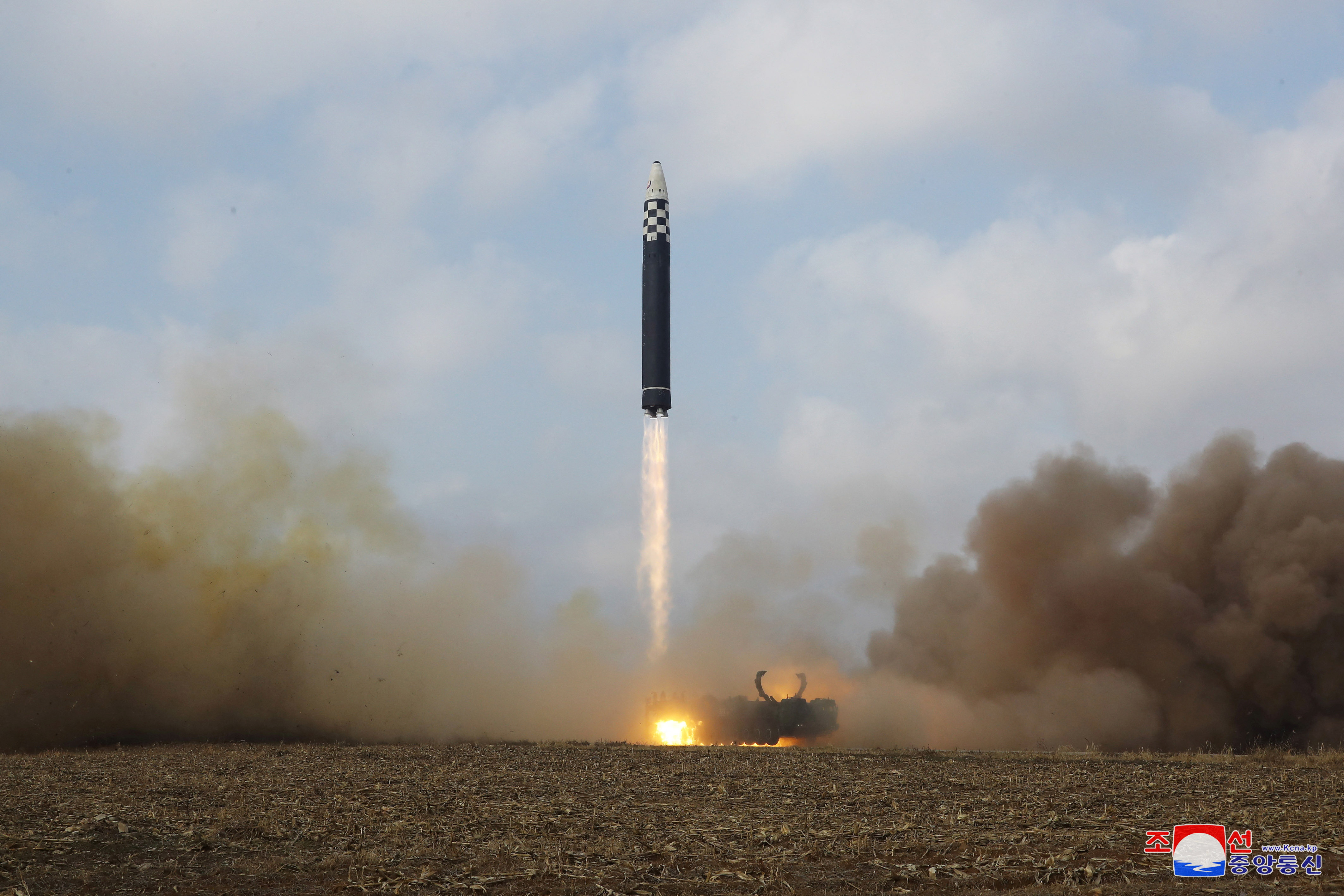 The Security Council is set to discuss North Korea in a meeting on Monday at the request of the United States, following the latest in a series of missile test launches this year.

Pyongyang tested on Friday a ballistic missile capable of reaching the U.S. mainland shortly after warning of “fiercer military responses” to Washington beefing up its security presence in the region.

The G7 statement said Friday’s test was a “reckless act” and “another blatant violation” of U.N. resolutions.

“The unprecedented series of unlawful ballistic missile launches conducted by (North Korea) in 2022 … pose a serious threat to regional and international peace and security,” the G7 statement said, adding that the country “cannot and will never have the status of a nuclear-weapon state”.