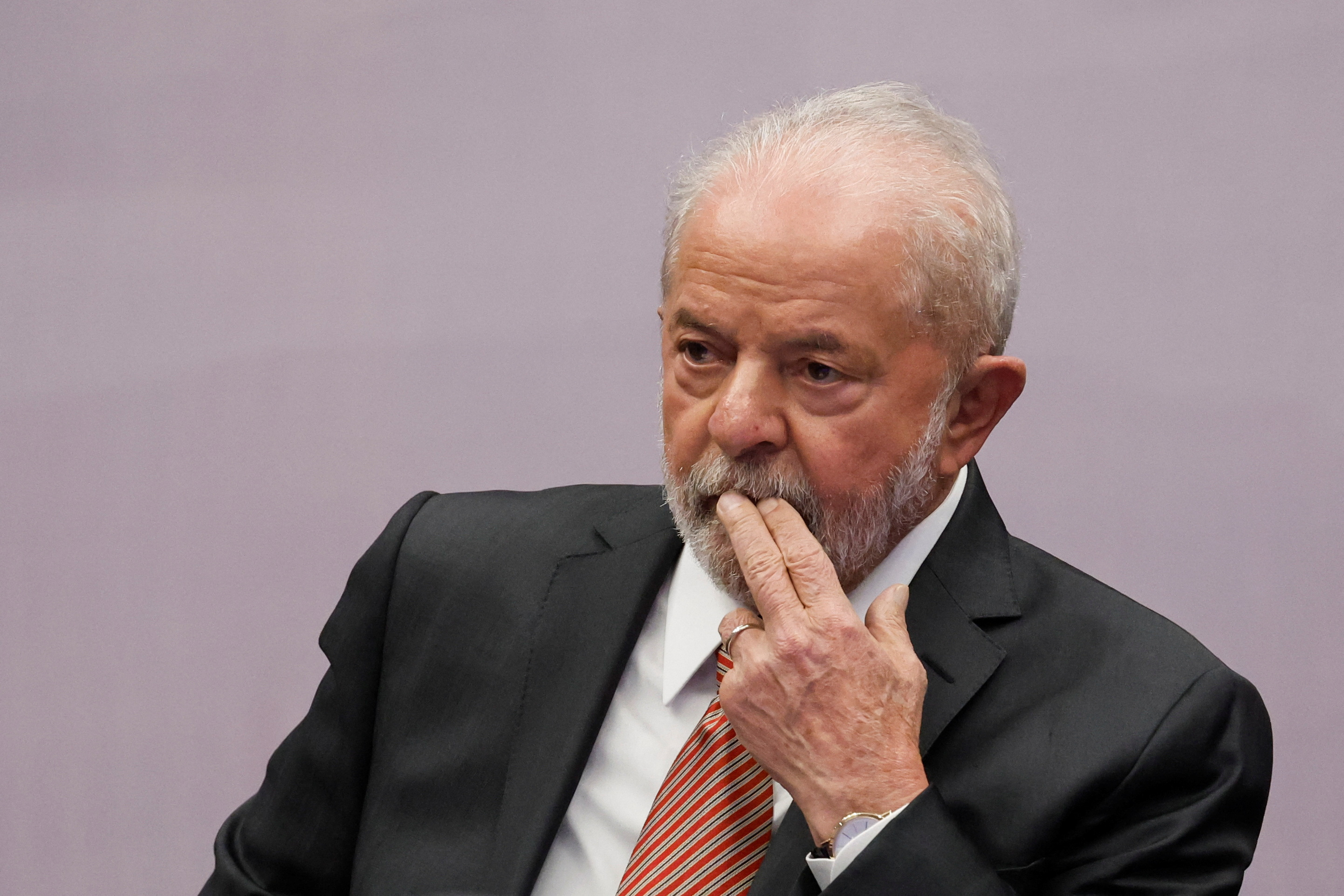 Brazil’s Luiz Inacio Lula da Silva travelled from the COP27 summit in Egypt to Portugal on Friday to meet officials, showing that improving foreign ties and the country’s image abroad will be one of his top priorities as president.

The leftist, who won the presidential election last month against right-wing President Jair Bolsonaro, is due to start his third term in January. Until then, he is on a mission to tell the world that “Brazil is back”.

During Bolsonaro’s four years in office, Brazil’s ties with some other countries frayed.

On Wednesday, Lula received a superstar welcome at COP27 as he pledged to recommit the rainforest nation to tackling the climate crisis and offered to hold future U.N. climate talks. read more

In Portugal, Lula is set to meet President Marcelo Rebelo de Sousa and Prime Minister Antonio Costa later on Friday. He wrote on Twitter that Portugal was an “important partner of Brazil in Europe”.

After landing, the president-elect had lunch at a restaurant in Lisbon and was welcomed by a crowd of supporters. Brazilians make up Portugal’s biggest migrant community and Lisbon has the largest number of Brazilian voters outside the South American nation. read more

The COP27 summit was Lula’s first foreign trip since being elected but Portugal is his first bilateral visit.

“We believe that by choosing Portugal as the first country for a bilateral visit after his election, he is giving a very strong signal,” Foreign Minister Joao Cravinho told Lusa news agency.

Bolsonaro did not visit Portugal during his time in office, and in July this year he cancelled a meeting with Portugal’s president in Brazil because he also made plans to meet Lula.

“Let’s resume dialogue for the best of our peoples,” Lula said on Twitter.