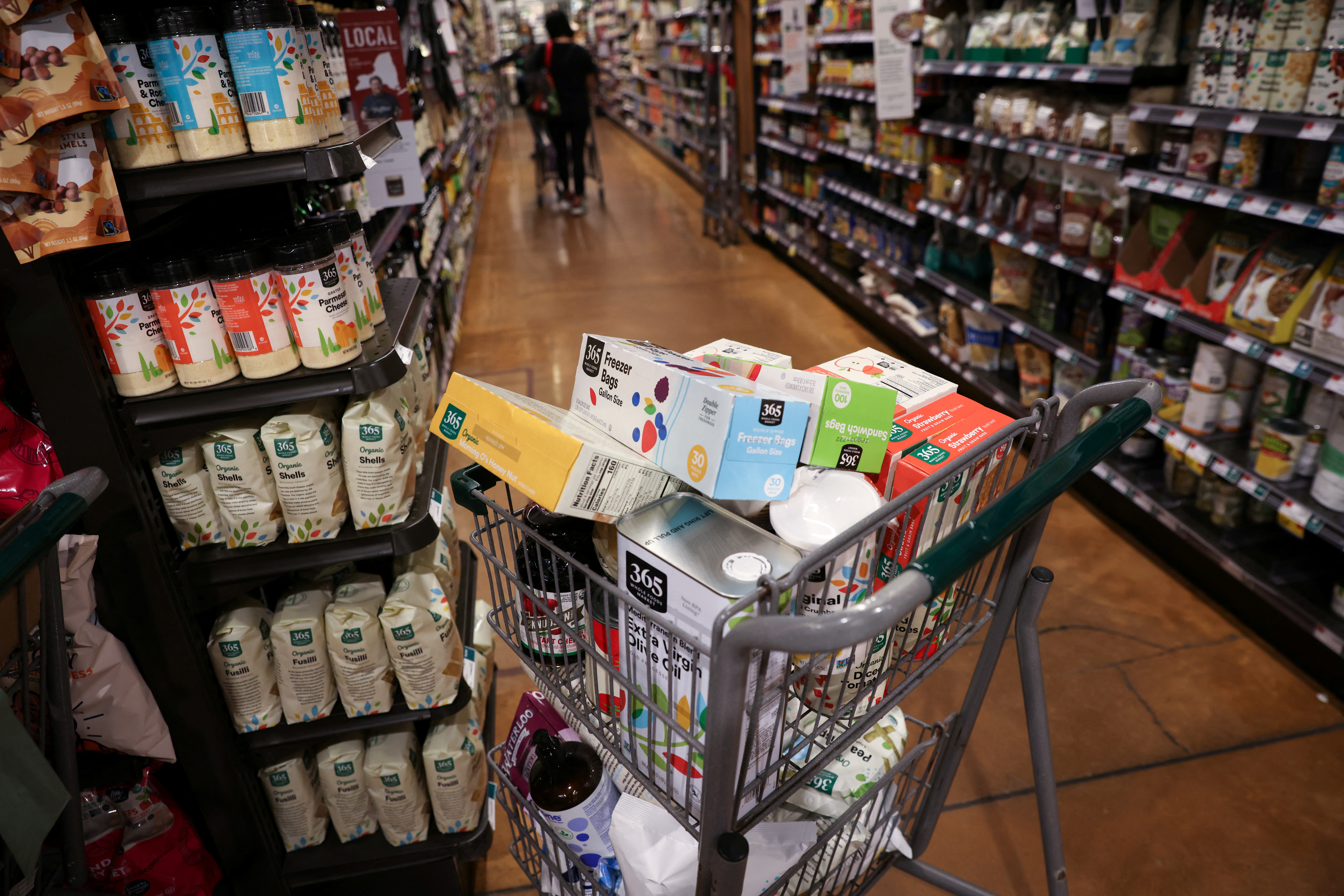 Makers of everything from toys to tortillas are increasingly setting minimum prices on their goods to maintain profits and limit price cutting as retailers like Walmart Inc (WMT.N) and Amazon.com Inc (AMZN.O) try to grab sales from each other online.

As a result, shoppers face fewer discounts for everyday purchases at a time when inflation is around 8%, and as retailers look to unload hundreds of billions of dollars of excess inventory. read more

For many years manufacturers set the lowest price at which retailers could advertise certain big-ticket items like TVs. They wanted to stop shoppers who scoped out an item on the showroom floor, and then went online to find it advertised by another retailer at a lower price, from buying it there.

Now, as shoppers stick with the pandemic habit of buying more household basics online, companies such as Colgate-Palmolive Co (CL.N) have in recent months used what are known as minimum advertised price policies on less expensive products like its Optic White Pro Series toothpaste on Amazon, a person familiar with the matter said.

The Pro Series toothpaste, now advertised for about $9.96 on Amazon, is a higher-margin product where Colgate wants to protect its profits amid soaring costs. read more As a result, consumers have struggled to find a lower advertised price anywhere else.

Toymaker Hasbro Inc (HAS.O) requires retailers to keep any advertised prices above its specified levels ranging from $6.99 to $33.99 on Monopoly, Twister, Chutes & Ladders and 21 other games and toys, except during the holiday shopping season, according to a company memo seen by Reuters.

“We’re seeing categories adopt (these floors) that never had, like food and beverage,” said Jack Gale, an account executive at PriceSpider, which has seen 120% year-over-year growth in the number of brands using its products that help enforce these price floors since 2018.

While legal in the United States, these policies are illegal in many countries, including across Europe in most cases.

Agreements dictating the for-sale price between retailer and manufacturer are also not legal in some states including California and Maryland.

Amazon’s part in these pricing floors stems from its pledge to offer products priced as low as, or lower than, rivals like Walmart. This compels brands that sell huge volumes of goods on Amazon to set, and then enforce, a minimum price. Otherwise, they face shrinking profits.

Wholesalers to Amazon and sellers on its platform can be penalized by poor placement on Amazon.com, among other practices, if the company finds lower prices on the goods elsewhere, the e-commerce consultants said.

“We have no role in creating them or in their continued adoption,” the Amazon spokesperson said when asked about minimum advertised pricing policies. “Like any store, we reserve the right not to highlight prices that are uncompetitive compared to other major retailers. We always set our prices independently.”

A lawsuit California has filed against Amazon claims suppliers have to agree to rules set by Amazon that ultimately lead brands to adopt and enforce minimum advertised price policies.

Amazon said in response that it does not prevent sellers from offering lower prices elsewhere.

A 2007 United States Supreme Court decision permitting agreements “within reason” on for-sale prices between retailers and suppliers helped set the stage for the expansion of these price policies.