Brainard is currently in the number two slot at the U.S. central bank, where she commands an influential role over monetary policy and regulation as the Fed battles to bring down high inflation.

President Joe Biden is searching for a replacement for National Economic Council (NEC) Director Brian Deese, who is expected to leave soon. Interviews are still ongoing to replace him, according to the sources who declined to discuss an ongoing personnel process.

The White House and the Fed declined to comment.

Biden is also expected to consider other contenders for the role, including Gene Sperling, a senior economic adviser to Biden in charge of pandemic stimulus spending who ran the NEC during the Clinton and Obama administrations, Sylvia Mathews Burwell, a former secretary of Health and Human Services in the Obama administration, and Bharat Ramamurti, the NEC’s deputy director, the people said.

The next NEC director will help shape the Democratic administration’s economic policy, from executive orders to congressional spending bills and raising the debt limit, in the face of a more hostile U.S. House of Representatives, now controlled by Republicans. Biden’s team is also starting to craft an economic message for his expected 2024 re-election campaign.

Biden’s populist economic agenda has included a focus on strengthening labor unions, improving competition between companies, shifting the tax code with credits for parents, and championing industrial policy in areas like electric vehicles and semiconductor manufacturing to better compete with China.

The consumer price index rose 6.5% in 2022, but prices fell in December in a sign that inflation is starting to meaningfully decline. The unemployment rate also fell back to a five-decade low of 3.5% last month.

If Brainard, a Democrat, is tapped for the top NEC job, the Fed would be left with a key role unfilled for months at a point when it is still trying to glide inflation down without causing a recession.

Brainard has been at the Fed for almost a decade, with an increasingly powerful remit. She lost out on the top job when Biden renominated Fed Chair Jerome Powell, a Republican, in late 2021, but was elevated to be second in command.

Even before assuming that role, Brainard was a frequent dissenting vote against steps taken during former President Donald Trump’s administration and under Powell to loosen banking regulations, and called for the Fed to require financial firms to set aside more capital.

The Harvard-educated economist has also pushed the Fed to better understand how climate change might affect the macroeconomy and financial system, pitting her against some of her Fed colleagues.

She previously served as the Treasury’s point person on international affairs during the Obama administration. 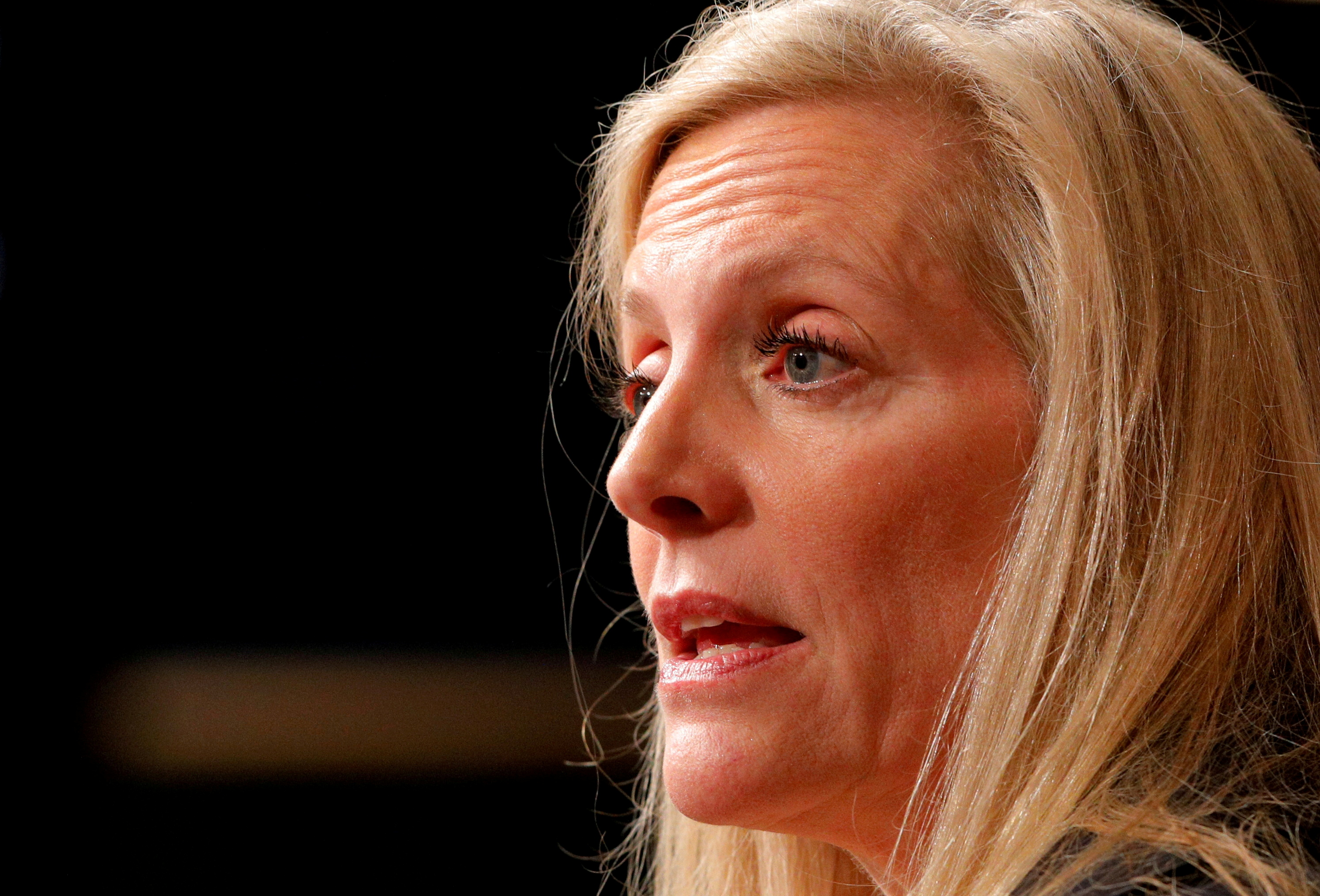 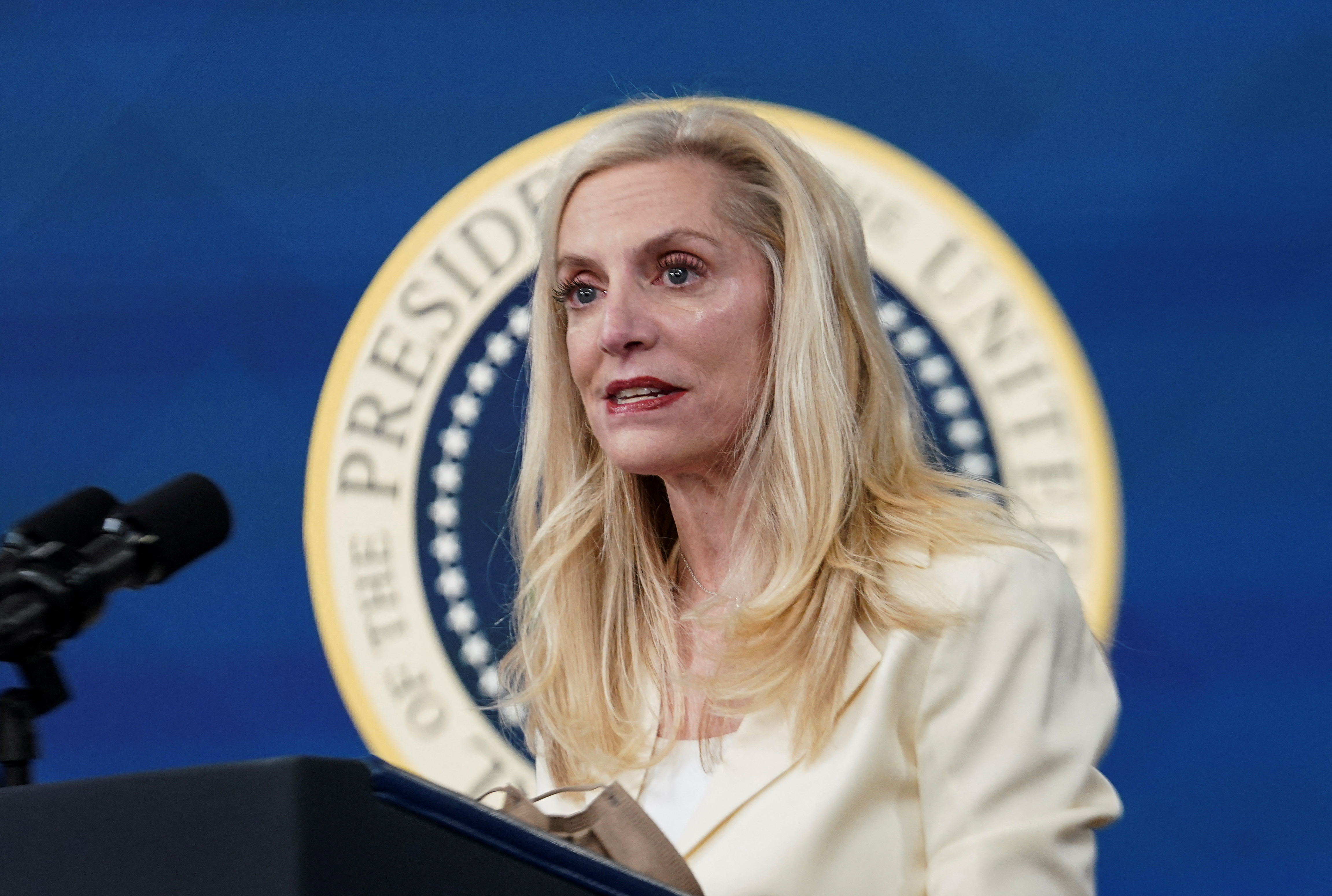 Lael Brainard, a member of the Federal Reserve’s Board of Governors, speaks after she was nominated by U.S. President Joe Biden to serve as vice chair of the Fed, in the Eisenhower Executive Office Building’s South Court Auditorium at the White House in Washington, U.S., November 22, 2021. REUTERS/Kevin Lamarque/File Photo