Just days into a new sitting of the U.S. Congress, lawmakers are confronting what will be perhaps the most pivotal legislative issue of 2023: the national debt limit.

Here are some key moments in the months ahead:

The Treasury Department will release a quarterly document next week laying out how it plans to fund the government over the next three months. The document, which includes information on debt the Treasury will issue, could shed light on the timing of a possible default. It follows a more general overview of quarterly funding to be released on Jan. 30.

Analysts warn, however, that it will still be far too early to pin down a precise date, which will depend on a number of factors, including tax receipts.

In March or April, the Congressional Budget Office will issue new budget projections for fiscal 2023 and fiscal 2024, based on current tax and spending laws and economic forecasts. The projections will provide a non-partisan view of government cash flows and provide additional clues as to how long the Treasury can continue to pay its bills.

The proposal will become grist to any negotiations with Republicans, who will likely demand significant cuts to sign off on legislation raising the debt limit.

The deadline for federal income tax returns falls on April 18. Data regarding government income could be an important factor in determining the so-called “X date,” or the day when the government will stop paying its bills.

Treasury Secretary Janet Yellen has pinpointed June 5 as the earliest possible X date, setting that as the end of a “debt issuance suspension period” in enacting extraordinary cash management measures.

Analysts generally agree, however, that the government would not default until a later date and that the U.S. Treasury is presenting a worst case scenario to lawmakers.

Should the U.S. Treasury make it to June 30 without missing payments, it will receive a roughly $145 billion reprieve when investments made by a U.S. account known as the Civil Service Retirement and Disability Fund will mature.

Normally, these funds would be reinvested, but the Treasury Department has said it could use the proceeds to help make needed payments.

Most analysts see the true X date occurring somewhere between July and October.

In addition to rattling global financial markets, reaching the X date without an agreement could cause some government payrolls and Social Security benefits and bond repayments to be missed. 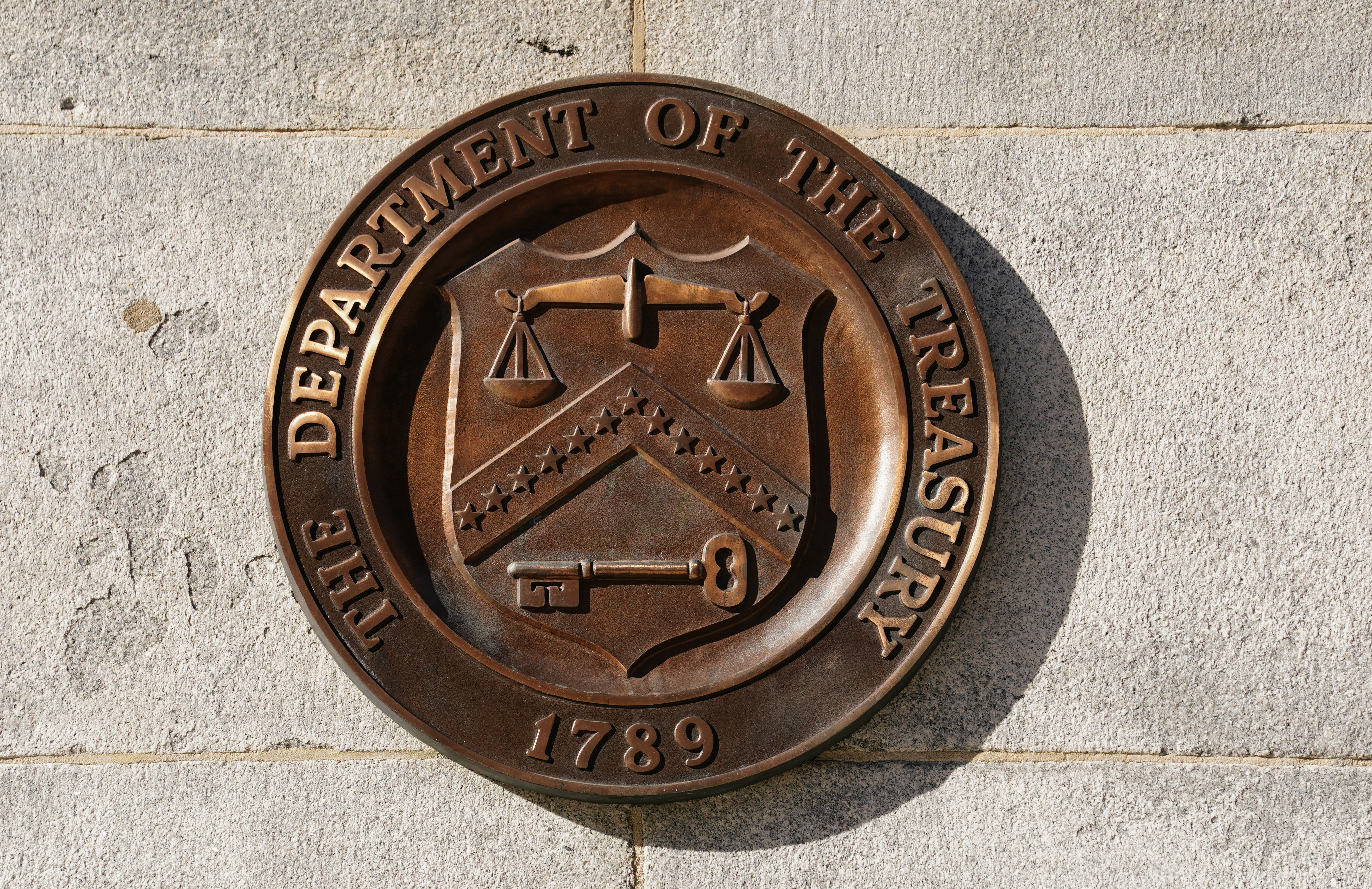 A bronze seal for the Department of the Treasury is shown at the U.S. Treasury building in Washington, U.S., January 20, 2023.  REUTERS/Kevin Lamarque 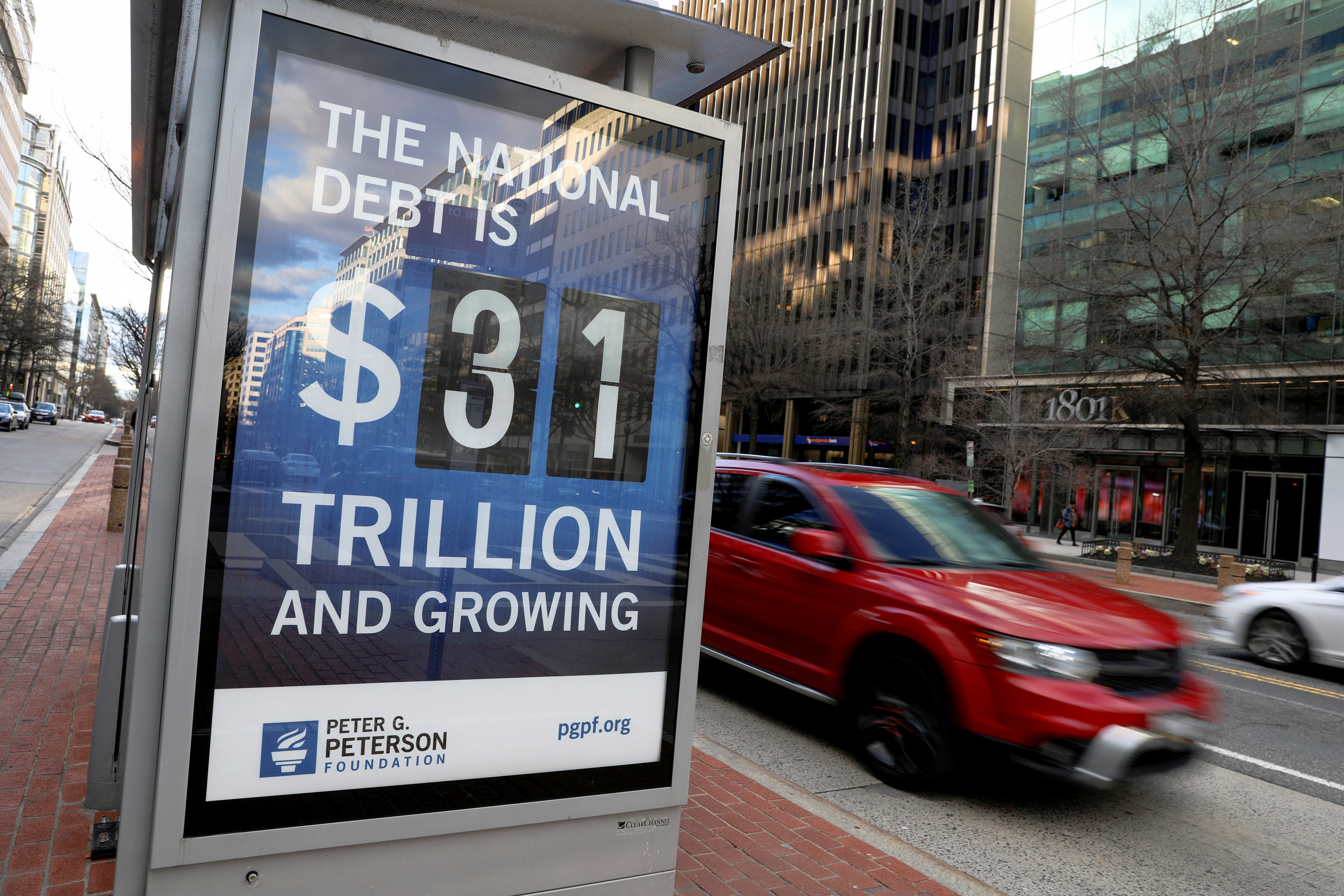 A car drives next to a board at a bus stop showing a U.S. national debt figure after the U.S. government hit its $31.4 trillion borrowing limit amid a standoff between the Republican-controlled House of Representatives, President Joe Biden and Democratic legislators that could lead to a fiscal crisis in a few months, in Washington, U.S., January 20, 2023. REUTERS/Amanda Andrade-Rhoades