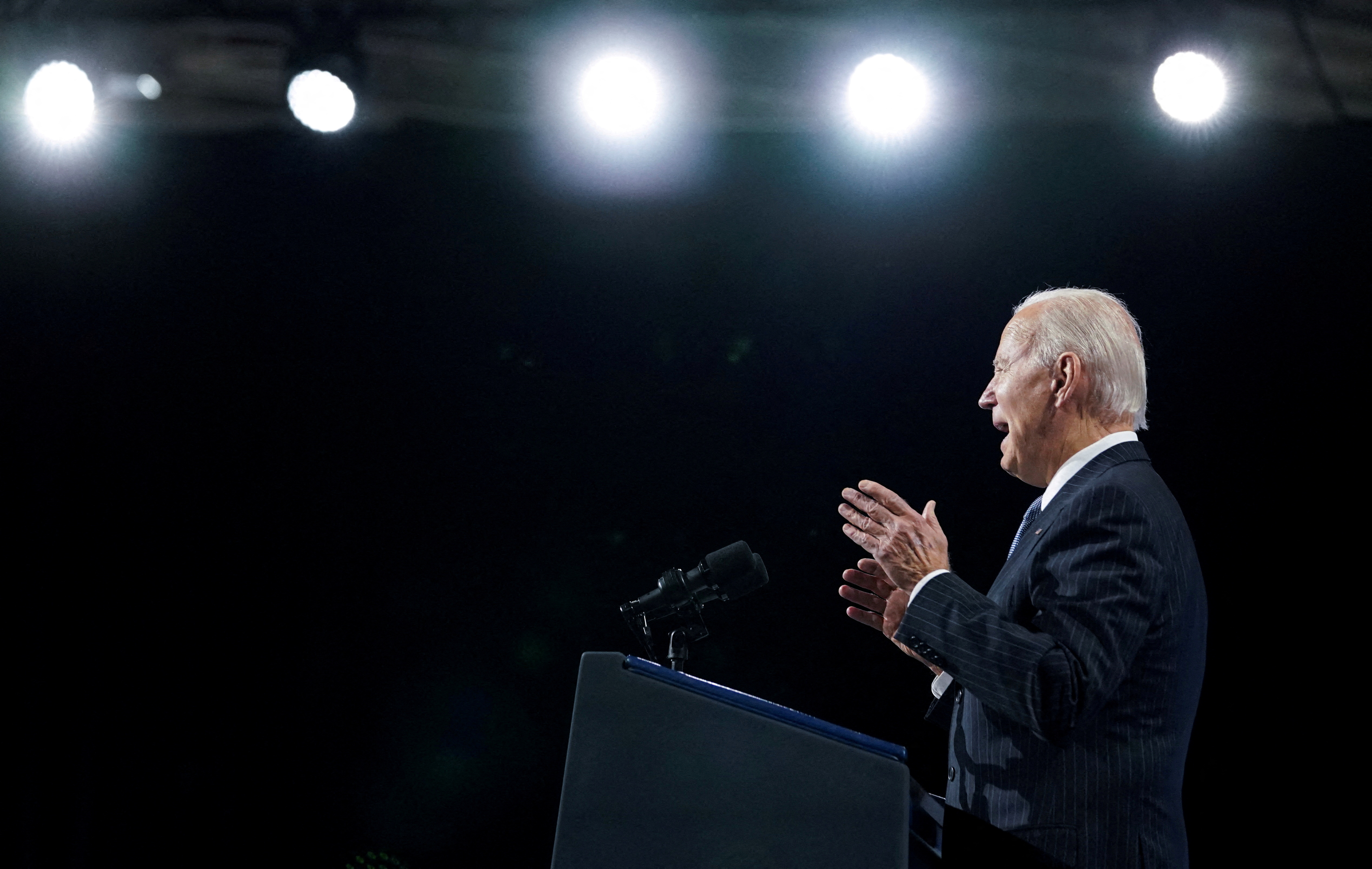 With the 2022 U.S. midterms over, this year will feature some elections that take the measure of the public mood on major issues – and former President Donald Trump’s influence – ahead of the 2024 presidential campaign.

Here are some races to watch:

Perhaps the highest-profile election this year is the gubernatorial contest in Kentucky, where Democratic Governor Andy Beshear will seek a second term in a state that voted for Trump, a Republican, by more than 25 percentage points in 2020.

Morning Consult tracking poll data released this month pegged Beshear as the country’s most popular Democratic governor, with six in 10 Kentuckians approving of his performance, despite the state’s Republican dominance.

His Republican challengers include the state attorney general, Daniel Cameron, who snagged Trump’s endorsement and would be the country’s first Black Republican to be elected governor. Other candidates include the state auditor, Mike Harmon; the agriculture commissioner, Ryan Quarles; and Kelly Knight Craft, who served as ambassador to the United Nations under Trump. The primary is in May.

In Louisiana, Democratic Governor John Bel Edwards is term-limited from running again, giving Republicans a prime opportunity to recapture the governorship in a state that Trump won by nearly 20 percentage points. State Attorney General Jeff Landry is among three Republicans to announce gubernatorial bids. Notable Democrats have yet to enter the race.

All candidates will run in the state’s October “jungle primary,” so named because all take part in the same primary regardless of political party. If no one reaches 50%, the top two vote-getters face off on Nov. 18.

The balance of power on Wisconsin’s highest court will be on the ballot on April 4, with profound implications for abortion rights and other issues. The current court has a 4-3 conservative majority, but the seat of conservative Justice Patience Roggensack is open after she decided not to run again.

The court is expected eventually to determine whether to enforce an 1849 near-total ban on abortions that took effect after the U.S. Supreme Court decided last year to eliminate a nationwide right to abortion. The state’s abortion providers have all stopped offering the procedure, but Democratic Attorney General Josh Kaul has filed a lawsuit challenging the legality of the 174-year-old statute.

The court could also face cases that affect voting access ahead of the 2024 presidential election in the competitive state. In a 4-3 ruling last year, the conservative majority effectively banned ballot drop boxes, finding they violated state law.

Chicago Mayor Lori Lightfoot, a Democrat, faces a slew of challengers when she seeks re-election on Feb. 28. Her eight rivals include U.S. Representative Jesus “Chuy” Garcia, who easily won re-election in his Chicago-based district in November two days before announcing his mayoral campaign.

If no candidate reaches 50%, the top two vote-getters advance to an April runoff.

Voters in cities across the United States will elect mayors this year, including Houston and Philadelphia, whose Democratic mayors are unable to run again due to term limits.

In Virginia, control of both legislative chambers is at stake in November, two years after Republican Virginia Governor Glenn Youngkin’s victory in a state that backed Democratic President Joe Biden by a double-digit margin. Democrats hold a thin majority in the state Senate, while Republicans have an even narrower edge in the state House of Delegates.

Abortion will likely play a crucial role. Youngkin, a potential presidential contender in 2024, has pushed for a 15-week abortion ban, which could become reality if Republicans win control of the legislature. The state currently allows abortions in the first two trimesters, or up to approximately 26 weeks, though the vast majority are performed in the first trimester.

New Jersey will also hold legislative elections, after Republicans had an unexpectedly strong performance in 2021. Nevertheless, Democrats are expected to maintain their control of both chambers.