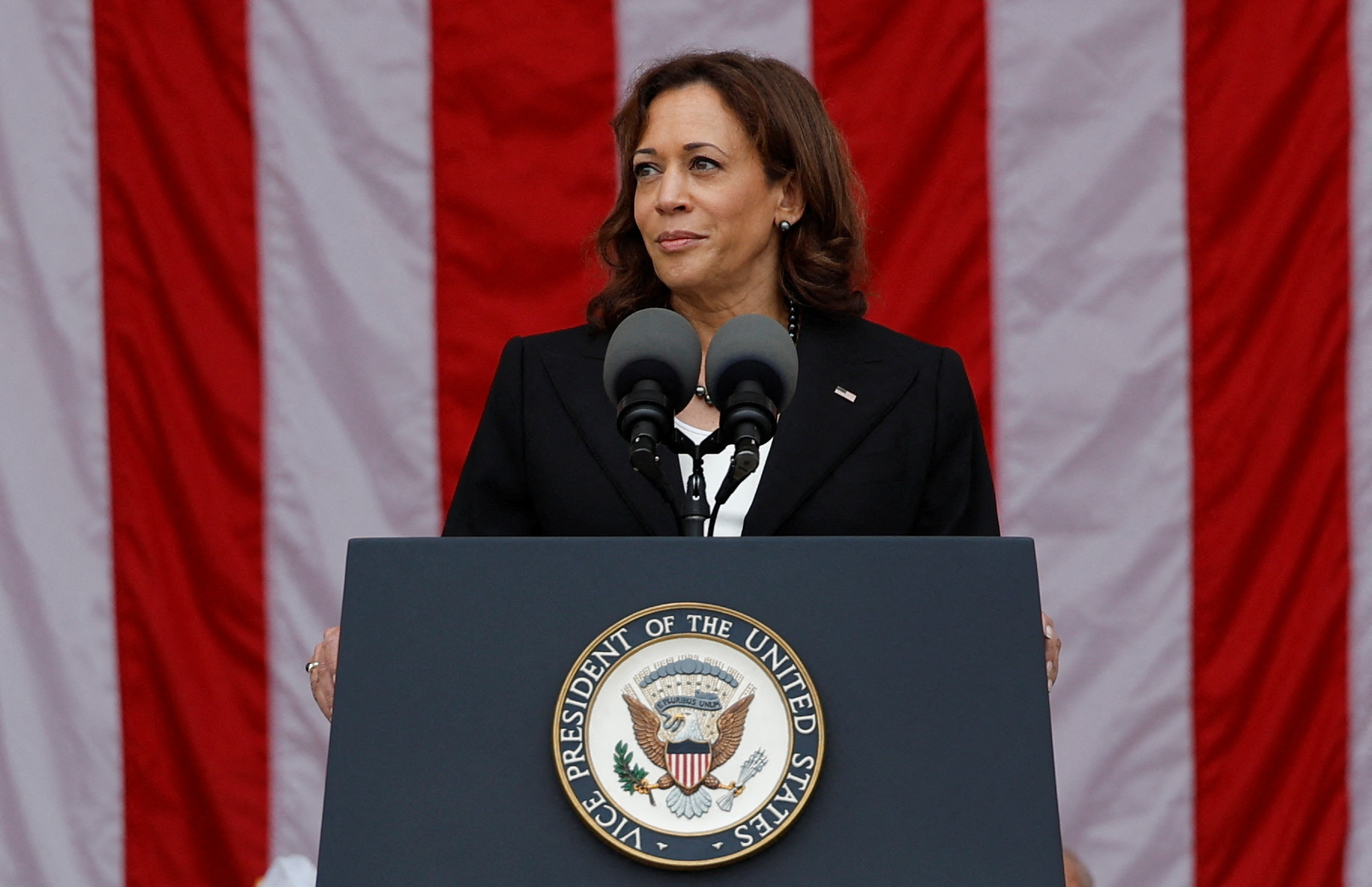 U.S. Vice President Kamala Harris will visit the Philippine islands of Palawan on the edge of the disputed South China Sea, a senior administration official said on Tuesday, in a move that may be interpreted by Beijing as a rebuke.

The visit, scheduled for next Tuesday, will make Harris the highest-ranking American official to visit the island chain adjacent to the Spratly Islands. China has dredged the sea floor to build harbors and airstrips on the Spratlys, parts of which are also claimed by Brunei, Malaysia, the Philippines, Taiwan and Vietnam.

Beijing claims some territories in the waters off Palawan and much of the South China Sea, citing domestic historical maps. A 2016 international arbitration ruling, however, said the Chinese claims had no legal basis, in a victory for Manila that has yet to be enforced.

The South China Sea, which contains massive oil and gas deposits, is the stage for $5 trillion in ship-borne trade each year but also a flashpoint for Chinese and U.S. tensions around naval operations.

In Palawan, Harris is expected to meet with “residents, civil society leaders and representatives of the Philippines Coast Guard,” the senior administration official said.

The trip will show the administration’s “commitment to stand with our Philippine ally in upholding the rules-based international maritime order in the South China Sea, supporting maritime livelihoods and countering illegal, unregulated and unreported fishing,” that official said.

The Philippines is a defense ally of the United States, but under former President Rodrigo Duterte it avoided criticizing Beijing, eyeing Chinese investment.

Manila announced earlier on Tuesday that Washington would spend $66.5 million to start building training and warehouse facilities at three of its military bases there under a 2014 joint security deal.

Harris’ trip marks her second to Asia in three months and follows Biden’s week-long trip to the region. Both trips were aimed at shoring up both defenses and alliances to discourage aggressive steps by China, including in self-ruled Taiwan. The Harris trip also includes a stop in Thailand for the Asia-Pacific Economic Cooperation leaders meeting.

During her last trip to the region, Harris accused China of actions to “coerce and intimidate” neighbors.

South China Sea expert Gregory Poling said the visit could send a strong message to the Philippines without angering Beijing because it is not a visit to a disputed territory.

“It will be reassuring to the Philippines by sending a clear signal that, even with Ukraine and Taiwan center stage, the United States still recognizes the South China Sea as central to the future of the U.S.-Philippine alliance,” said Poling, who is director of the Southeast Asia Program at Washington’s Center for Strategic and International Studies.

Poling expected Harris would also visit a facility being established under the U.S.-Philippines Enhanced Defense Cooperation Agreement at Antonio Bautista Air Base in Puerto Princesa, which is the home of the Philippines military command in charge of defending and patrolling the Spratly Islands.