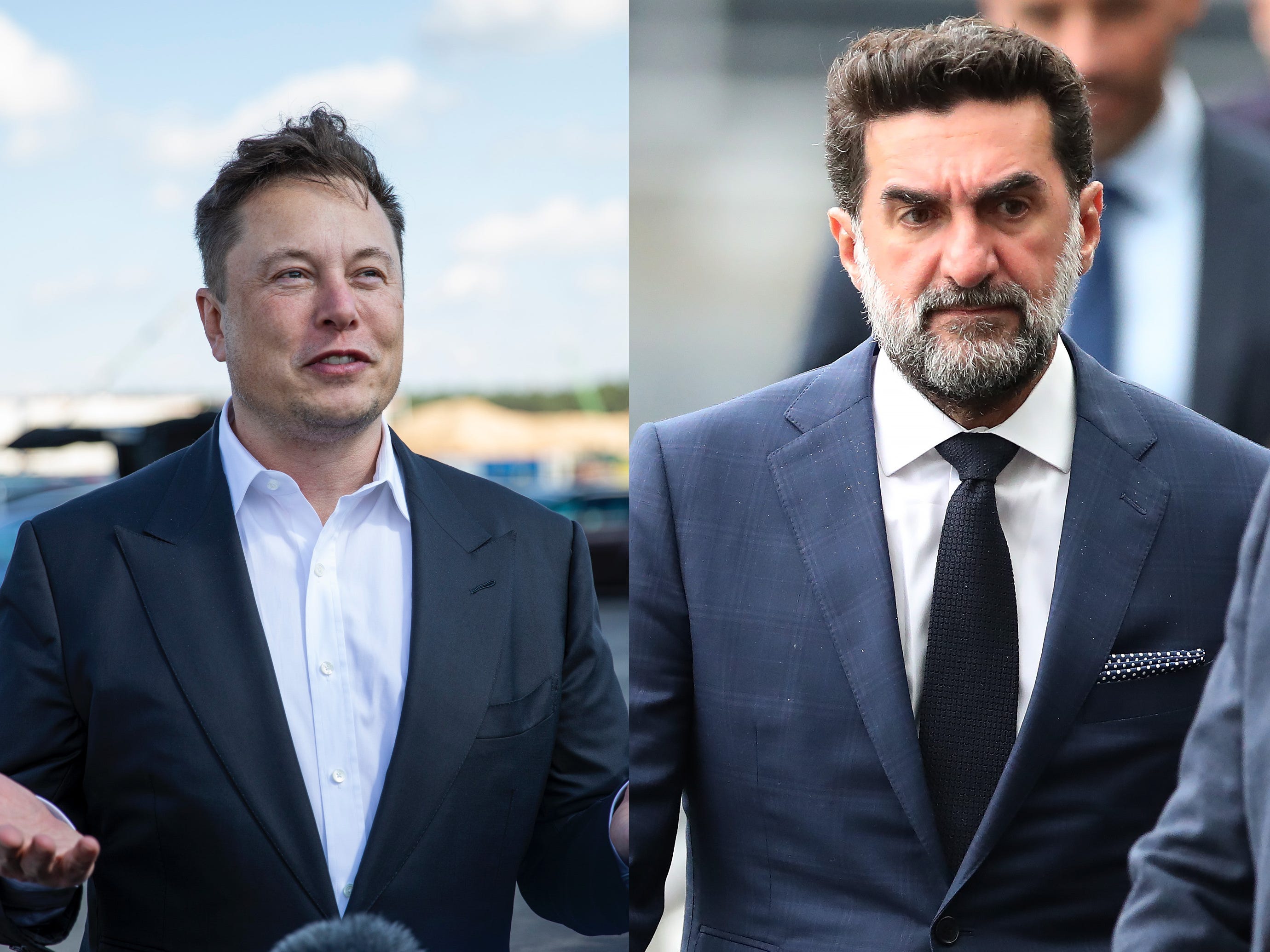 Musk accused Saudi Arabian shareholder Yasir Al-Rumayyan of not standing by his word.

Elon Musk said he’d tweeted about planning to take Tesla private in part after assurances by a major Saudi Arabian investor, whom he accused of later “backpedaling” and “ass-covering” to slink out of an alleged agreement.

In an ongoing civil trial in San Francisco federal court, Musk continued to defend his 2018 tweet about having the “funding secured,” for a Tesla transaction, saying that Yasir Al-Rumayyan, the governor of Saudi Arabia’s Private Investment Fund, had “verbally” expressed support for the plan.

Musk said that in a meeting in July 2018, Al-Rumayyan told him, then-Tesla chief financial officer Deepak Ahuja, and Musk’s then chief-of-staff Sam Teller that the Saudi investors “were committed” to a plan they were discussing to take the carmaker private.

He said that Al-Rumayyan told them that “they would do whatever it took to get it done,” and that he’d been “unequivocal” about supporting the deal. Then in a conversation after Musk’s tweet, Al-Rumayyan softened his stance to say that the Saudi PIF were interested in looking into possible investment opportunities with Tesla, Musk said.

“At this point, Yasir is obviously backpedaling from what he told me, and Deepak and Sam, that they were committed to the transaction,” Musk said in his testimony on Monday in the ongoing civil trial, in which Musk is facing investors’ claims that he misled them about wanting to take Tesla private and having secured the funding to do so.

“This is ass-covering, for lack of a better word,” he added, suggesting that Al-Rumayyan may have been concerned about potential legal exposure.

In text messages between Musk and the investor that were revealed last year as a part of the pretrial discovery process, the Tesla CEO accused Al-Rumayyan of throwing him “under the bus.” At the time, the texts show Al-Rumayyan said PIF couldn’t commit to a project “that we don’t have sufficient information on.”

In 2020, the sovereign wealth fund sold 99.5% of its Tesla holdings after hedging its position on the electric-car in 2019 shortly after Musk agreed to pay a $20 million fine with the Securities and Exchange Commission over his tweet.

Musk is set to take the stand for a third day on Tuesday. The billionaire claims he planned to take Tesla private at the time of tweeting “funding secured” in August 2018. Tesla shareholders that bought the electric-car maker’s stock in the days following the tweet are suing him, seeking billions of dollars in damages.

Catch up with more coverage from the trial:

Elon Musk testifies that he thinks the number 420 has ‘karma,’ but he’s not sure if it’s ‘good or bad’